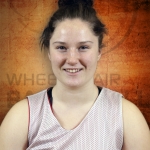 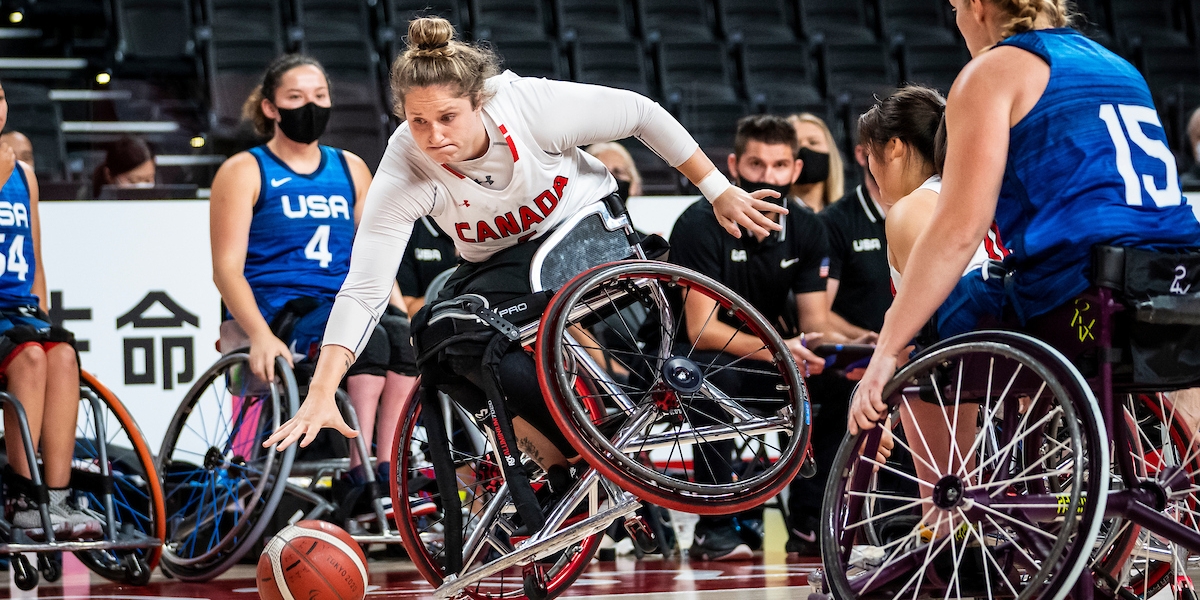 Arinn Young was one of Canada’s big stars in its golden performance at the 2019 Parapan American Games. She was the tournament leader in points scored (122) and points per game (24.4) as Canada qualified for the Tokyo Paralympics.

In 2020, she signed with the Rhine River Rhinos Wiesbaden in the German pro league.

She helped Canada to fifth-place finishes at the 2018 world championships (averaging 20.1 points a game) and 2016 Paralympic Games. The Canadian women qualified for Rio with a silver at the Parapan Am Games in 2015.

A strong player in stand-up ball, where she won over 15 MVP awards and two city championships, Young immediately fell in love with the wheelchair sport, describing it as more positive than the stand-up game. At home under the basket, she helped lead her club team, the Edmonton Inferno, to a Canadian women’s championship in 2013.

First named as a full-time player to the senior national team in 2014, Young says the opportunity to wear the Team Canada jersey means the world to her.

Studied and played at the University of Alabama for five years where she earned a Bachelor’s degree in kinesiology… Off the court, Young coaches a Grade nine stand-up basketball team and enjoys spending time with family and friends.