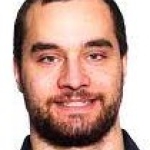 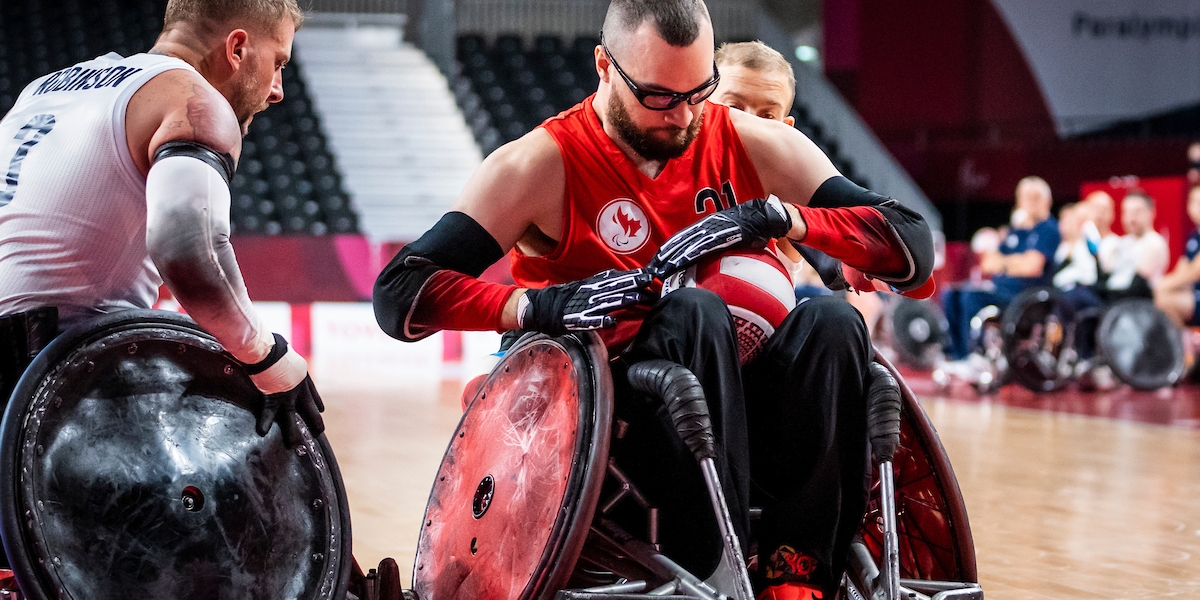 Anthony Létourneau, who at the age of 17 became a quadriplegic as a result of a hockey accident, was introduced to wheelchair rugby in September 2014. Following a few practices, he quickly became hooked on the physical and tactical aspects of the sport, which he found to be quite similar to hockey. He decided to commit himself to wheelchair rugby, by getting himself a rugby wheelchair and joining a club team.

Fast-forward three years and Anthony, through determination and perseverance, achieved a place on the Canadian national team. He then made his international debut in 2018, competing at the 2018 world championships for Canada. He was one of three players with no Paralympic Games experience that helped Canada qualify for Tokyo 2020 at a last chance tournament in March 2020.

In 2013, he was injured in a routine hockey play when he fell into the boards head-first…