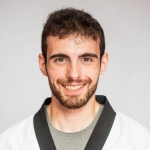 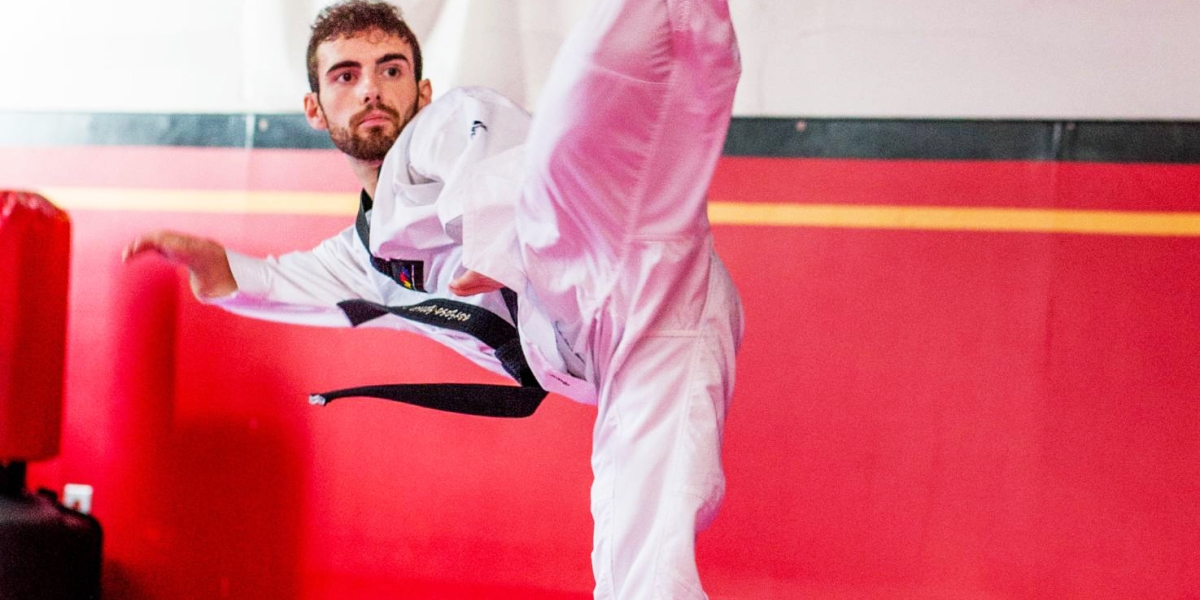 At the 2019 world championships, Anthony Cappello battled through one of the toughest paths to the finals of the men’s K43 lightweight 61kg weight class, to win the silver medal. He also earned a bronze in his worlds debut in 2017. At both worlds, he lost his last match to Bopha Kong of France.

The sport will make its Parapan American Games debut in August 2019 in Lima, Peru, with Cappello the first athlete to represent Canada in the sport at the Games.

Cappello was born with both his arms much shorter than average, his left arm didn’t have an elbow and has two fingers on each hand… Works with family construction firm… Started taekwondo as a youngster… Also played soccer.