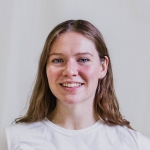 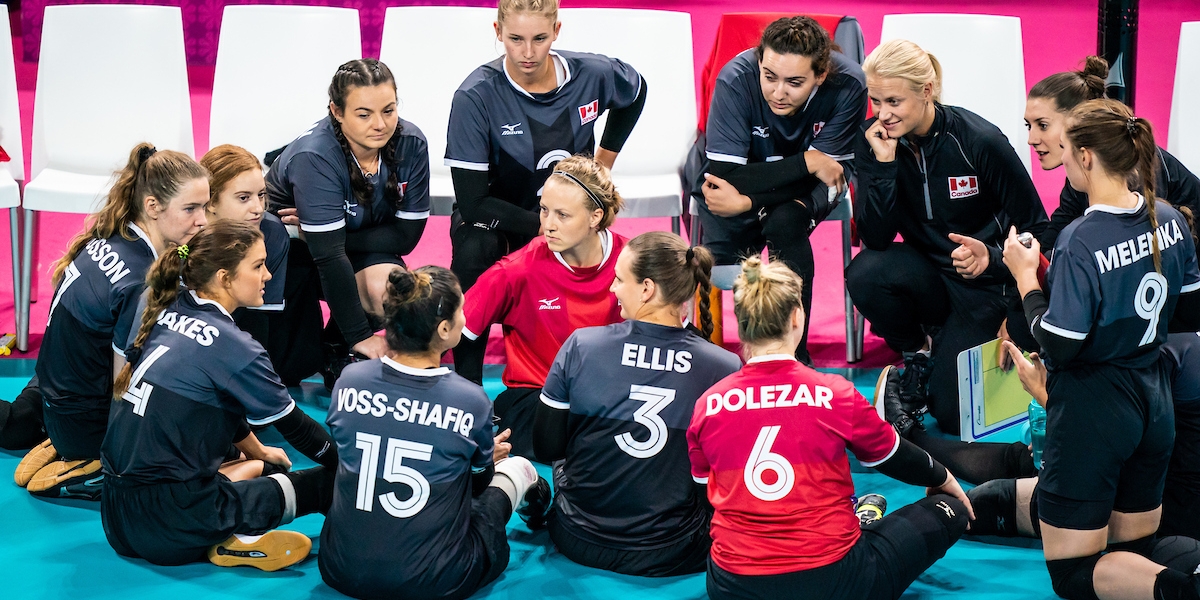 Anne Fergusson wears number seven and plays the position of attacker for the Canadian women’s sitting volleyball team. In February 2020 she helped Team Canada secure a spot for the 2020 Paralympic Games in Tokyo by winning gold at the World ParaVolley final qualification tournament in Halifax.

Fergusson has been a member of the team since 2013. She attended the 2019 and 2015 Parapan Am Games. Along with her teammates she won the bronze medal at the 2015 Parapan Am Games, allowing the team to make history as the first Canadian sitting volleyball team to qualify for a Paralympic Games.

In 2017, Fergusson graduated from Queens University with a degree in mechanical engineering. The same year she received the Game Plan Scholarship from Smith School of Business to attend their four-month graduate program. She graduated and received her diploma in the fall of 2017.

Representative for The War Amp Child Amputee program… Advocate for The War Amps Operation Legacy Program… Has two siblings… Loves reading and doing anything outdoors… Nickname Annie… In 2017 received her graduate diploma from Smiths School of Business… In 2017 received the Game Plan Scholarship… In 2017 graduated from Queens University with a degree in mechanical engineering… In 2016 was presented with a certificate of recognition by the Carleton Place mayor… Played on the Carleton Place High School volleyball, badminton, basketball, track and soccer teams… Grew up on a farm outside Carleton Place… Was born without her right hand