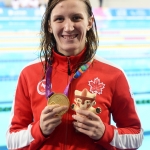 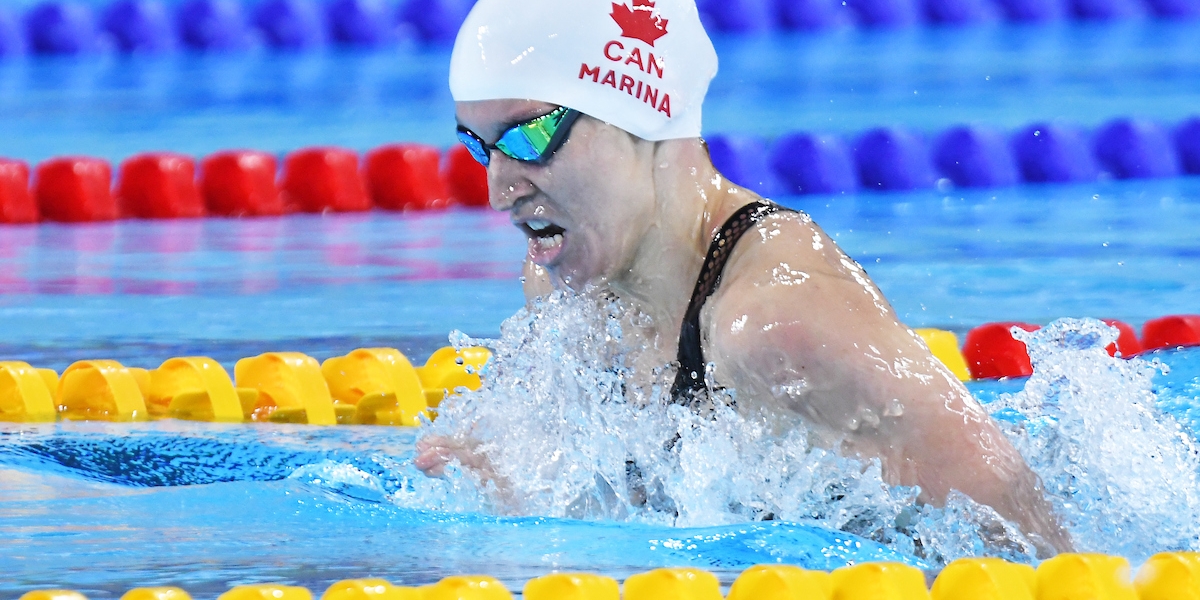 Angela Marina won two gold and a silver at the 2019 Parapan American Games in Lima. It was her first appearance at a major Games.

At the 2018 Pan Pacific Para Swimming Championships, Marina won gold and broke the Canadian record in the 200m freestyle S14. She also captured bronze in the 100m backstroke S14, and the 200m individual medley SM14.

At the 2017 Canada Summer Games, Marina won gold in the 100m and 200m freestyle and the 100m butterfly. She earned silver in the 50m freestyle, 100m backstroke and 200m individual medley and a bronze in the 100 breaststroke.