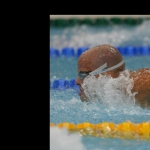 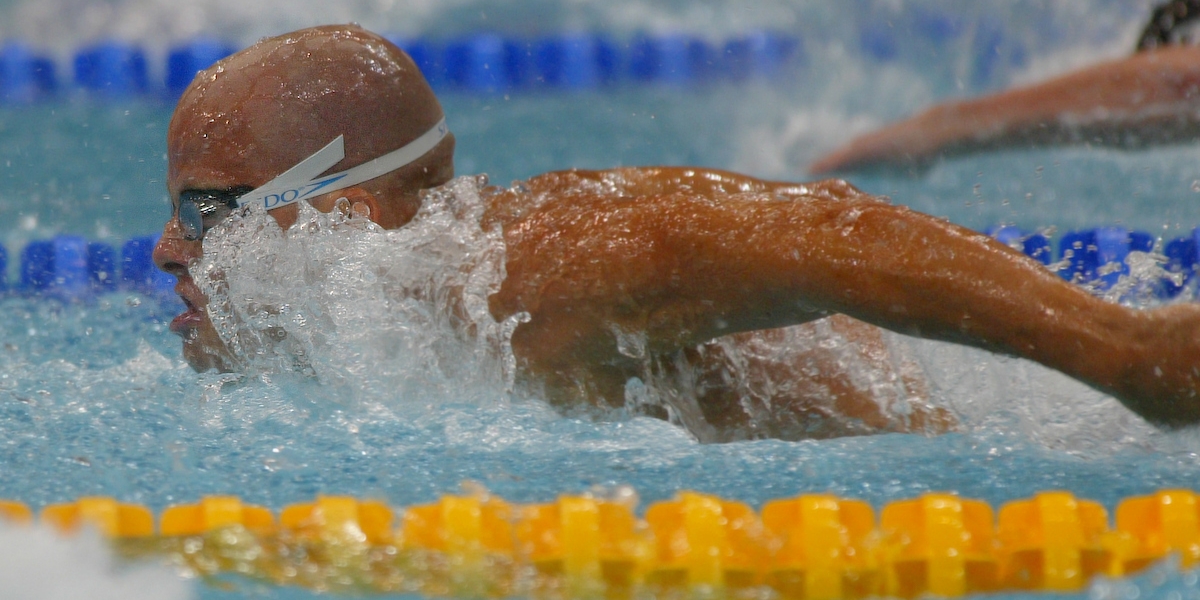 Andrew Haley, who grew up in North Sydney, Nova Scotia, is one of the country’s most accomplished Paralympic swimmers. He competed at four Paralympic Games – 1992 Barcelona, 1996 Atlanta, 2000 Sydney, 2004 Athens – and came home with five Paralympic medals.

Haley competed in the S9 classification for athletes with leg impairments. He was first diagnosed with cancer at the age of six years old, which was discovered after he broke his leg playing. His right leg was ultimately amputated above the knee. The cancer returned two years later, and he lost part of his lung. In both cases, Haley says he was given a 35 per cent chance of survival.

In addition to his Paralympic Games accolades, Haley is a three-time world champion and a gold medallist at the 1994 Commonwealth Games. He set a world record in the 100m butterfly in 2002. He was inducted into the Nova Scotia Sport Hall of Fame in 2015 and Cape Breton Sport Hall of Fame in 2016. He is also a member of Swimming Canada’s Circle of Excellence.

Since his retirement from competitive swimming in 2008, Haley has been an active member of the Paralympic Movement. He regularly shares his story and motivational message in public speaking engagements, and he hopes to encourage and inspire others to be involved.