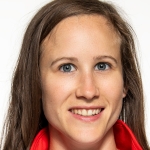 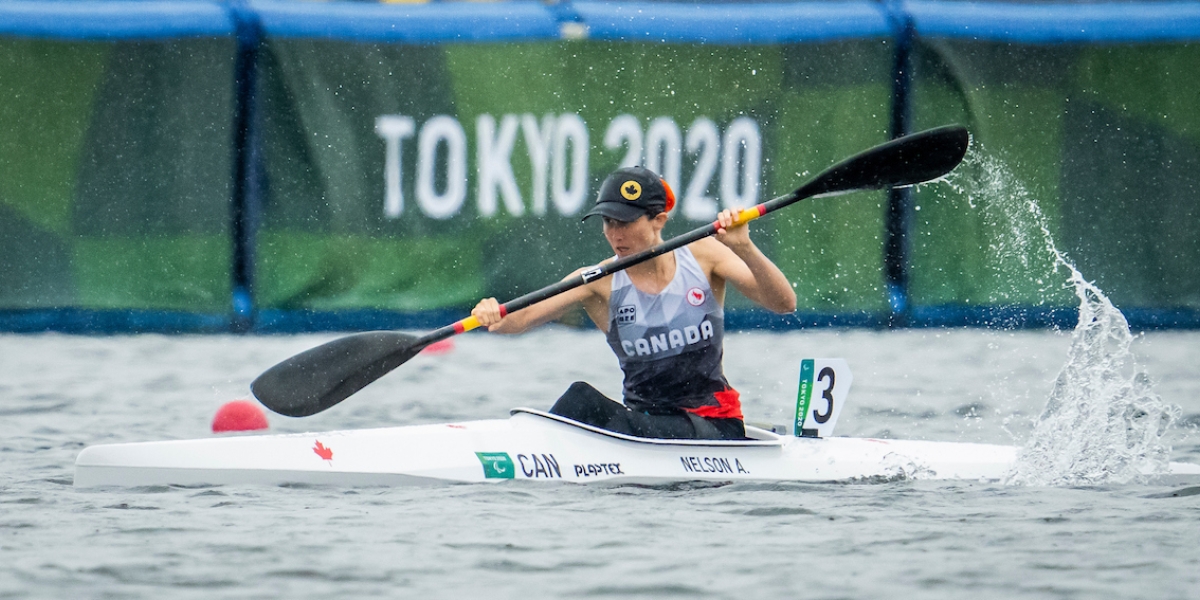 Just three months after being injured in a sky diving accident in 2017, Andrea Nelson attended a Paralympian Search event in Toronto, hosted by the Canadian Paralympic Committee. That’s where she was discovered by Canoe Kayak Ontario coach Ryan Blair who told her she may have the skill set for the sport and should try it out.

In 2019, it appears Blair’s observations were correct. Nelson won two medals at the Pan Am Championships in Brazil and placed fifth at the world championships to earn a spot for Canada for Tokyo 2020.

An avid skydiver since 2009, Nelson was injured in 2017 when she mistimed a landing. She hit the ground hard and fast and knew immediately something was wrong. Doctors told Nelson she had fractured her spine and she was paraplegic. She did her rehabilitation at Walk It Off Spinal Cord Recovery and Wellness Centre in Newmarket, Ont.

Injured in skydiving accident in 2017…  Attends York University and Georgian College for a post-grad… Enjoys being outside and on the water. Credits kayaking for getting out of her wheelchair to enjoy the outdoors.