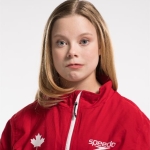 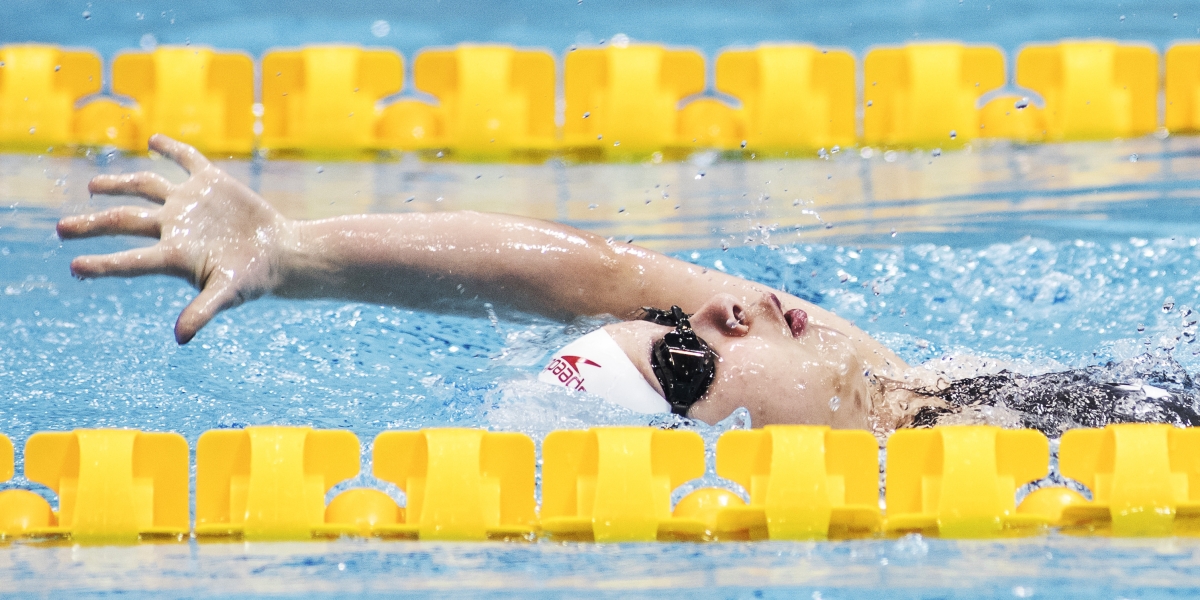 Back in 2017, Aly Van Wyck-Smart said her goal was to compete at the 2024 Paralympic Games in Paris. Her timeline has been moved up a few years as she will be making her Paralympic debut at the Tokyo Games in 2021.

Her performance at the 2019 World Para Swimming Championships, at age 16, proved she was a strong competitor on the international scene. At the worlds in London, Wyck-Smart won a silver medal in the S2 100-m backstroke and a bronze in the 50-m backstroke. She also broke the Canadian and Americas records in those events.

Just prior to worlds, at the 2019 Canadian Swimming Trials, she received a Best Swim award for the best performance by a female Para swimmer at the event, after setting a new world record in the SM2 150m individual medley.

In 2018 she was named Female Provincial Para Athlete of the Year at the Ontario Sport Awards…. She began swimming at age 10, and started competing at age 14… She began the sport as part of her physical therapy.