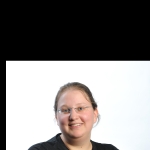 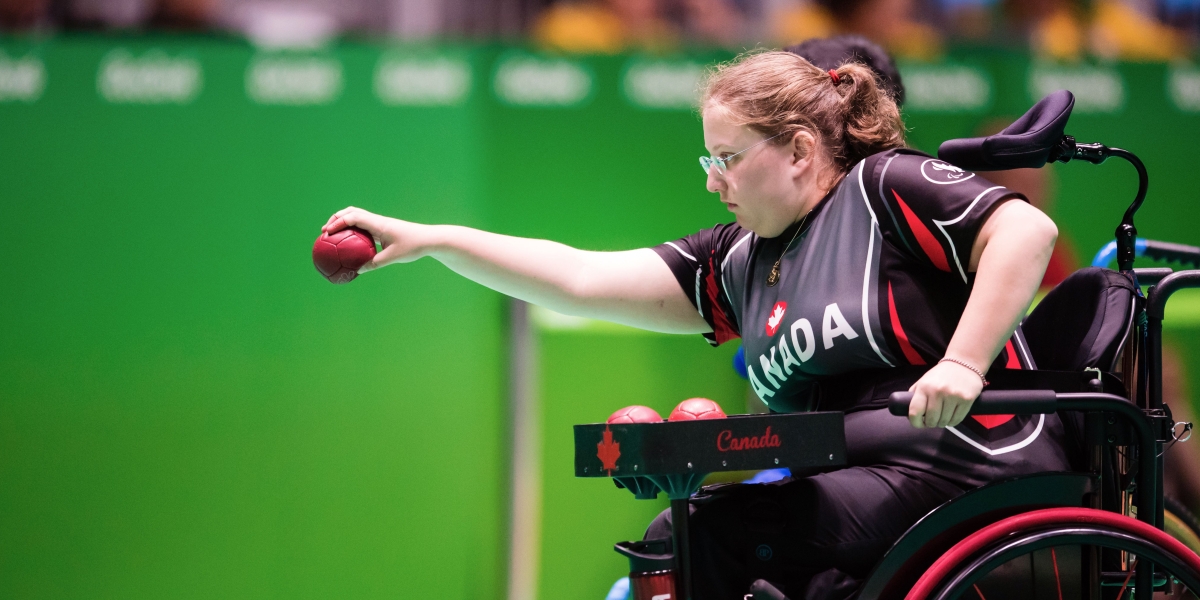 In October 2019, Alison Levine rose to the No. 1 ranking in the world, the first woman to ever reach that height in the BC4 category in boccia. With the World Boccia rankings frozen since March 2020 due to the pandemic, Levine retained her No. 1 position heading into the Tokyo Games.

However in Tokyo, she lost two of her three matches in the preliminaries and did not advance to the playoff round in the BC4 individual event.  She was also part of Canada's trio in the BC4 pairs competition.

She had climbed to No. 2 in the world in the BC4 singles after her first career international victory at the Montreal World Open in May 2019, her biggest title to date. She also earned a bronze medal in pairs at the Lima 2019 Parapan Am Games.

In 2018 Levine reached new heights in international boccia as she placed fourth in the BC4 singles at the world championships in Liverpool, England. She came fifth at the 2016 Paralympic Games and was a silver medallist in mixed pairs at the 2015 Parapan American Games with Marco Dispaltro.

She is renowned for her powerhouse strength and the speed at which she has developed within the sport.

At 15, Levine started getting into sports. First, it was horseback riding. When she could no longer do that, she played wheelchair basketball and then rugby. She threw her first boccia ball in December 2012. The next month, she was competing provincially. Her first big result was a bronze in pairs at the Masters in 2014 in Portugal.

Recruited into boccia by fellow BC4 athlete, Marco Dispaltro... In 2019 she was elected to the Canadian Paralympic Athletes’ Council and she is also co-chair of the Boccia Canada Athletes’ Council …  Regularly shares her story of how sport has positively impacted her life and provided her with independence to encourage others to get involved… She is a fan of the Montreal Canadiens... Her constant companion is her service dog, Ghia... Her mom, Roberta Fried-Levine is her competition partner