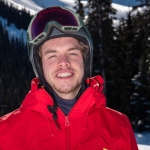 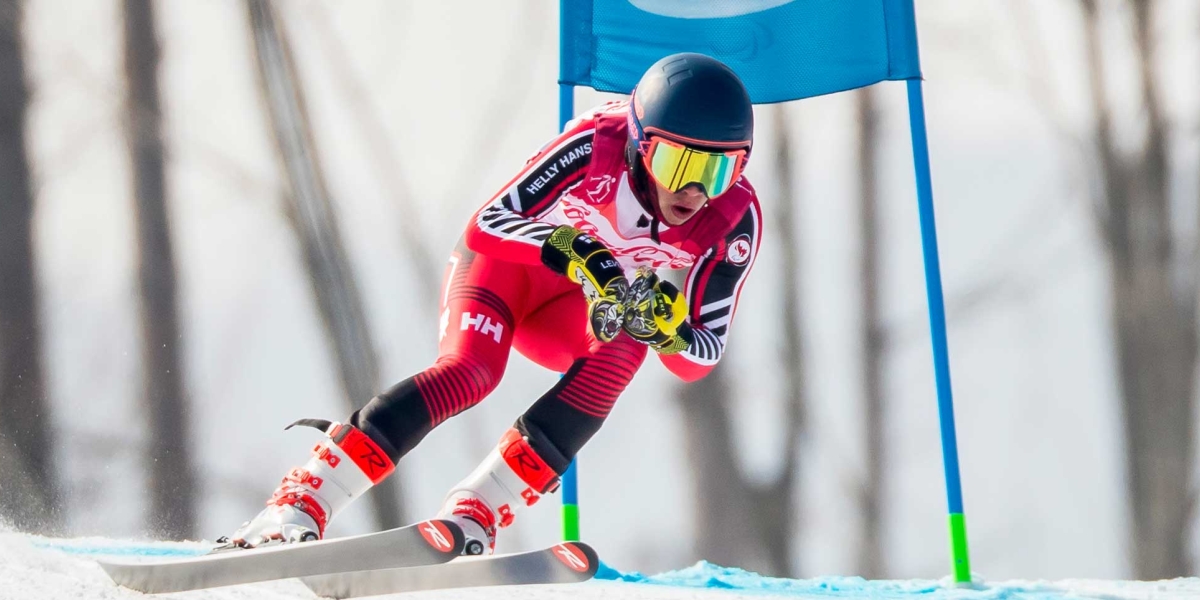 Alexis Guimond enjoyed a strong start to the 2021-22 season earning two silver medals and a bronze at two stops on the World Cup circuit. In January 2022, he posted two more top-five finishes at the World Para Snow Sports Championships in Lillehammer.

He made an impressive Paralympic Games debut in 2018 with a bronze medal in the giant slalom and fourth-place finishes in the downhill and super G. He was the first Canadian men’s standing skier to make the Paralympic podium in 20 years.

Guimond burst out of the gates in his rookie season on the international circuit during the 2016-17 season. In January 2017, Guimond won bronze in the giant slalom at the 2017 Para Alpine Skiing World Championships in Italy, his first career world championship medal.

Just a month earlier, he earned his first career World Cup win, placing first in the giant slalom at Kransjka Gora, Slovenia. It was the first World Cup win for Canada in the men’s standing giant slalom event in 10 years.

In March 2017, Guimond raced the Para alpine World Cup Final on the course that was used for the 2018 Paralympic Winter Games. He won the gold medal in the giant slalom and silver in both the Super G and downhill. He ranked third overall for the downhill.

Guimond began skiing at age four, inspired by his older brother who was involved in local ski racing competitions.

PERSONAL
At age six months he was involved in an accident, which resulted in hemiparesis [full paralysis] on the right side of his body. He also had a stroke at age 12, which caused partial paralysis on the left side of his body…He spent three days in a coma after the second stroke and didn’t walk for weeks… His brother Marc-Antoine Guimond competed in elite mountain biking… He has served as an ambassador for Excellence Sportive Outaouais… Born in Houston, he moved to western Quebec at age four.