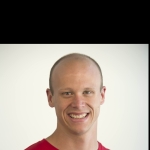 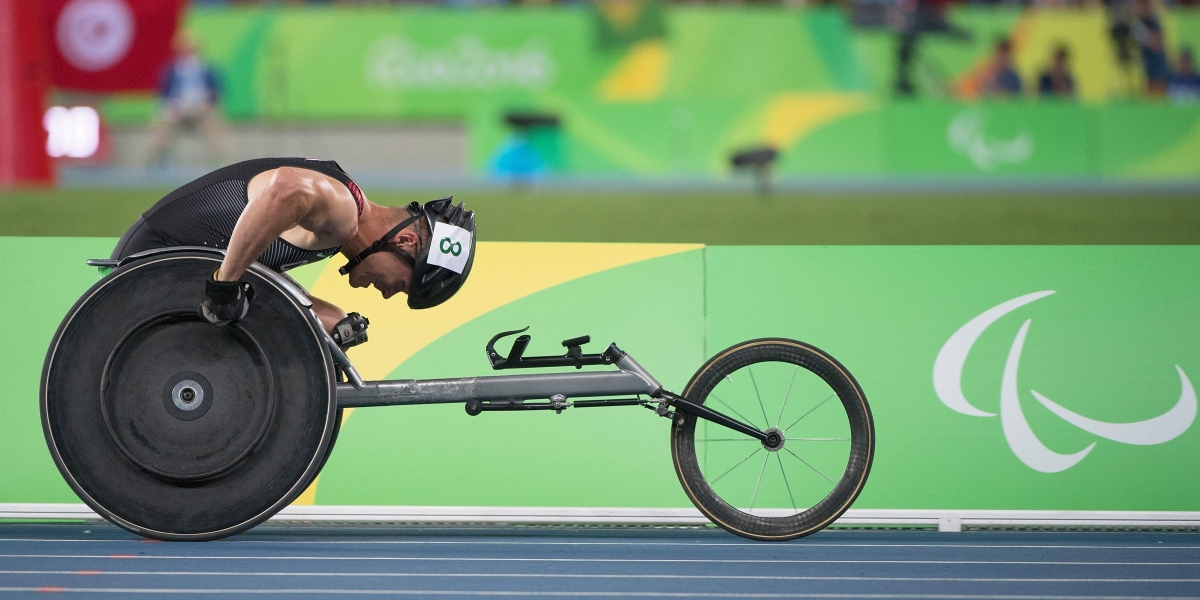 At the age of 17 Alexandre Dupont lost his right leg in a motorcycle accident. About a year later he watched a wheelchair race from the 2004 Paralympics in Athens, Greece, on television. Dupont decided to try the sport. Thanks to his competitive nature and athletic ability, Dupont has found success on the track.