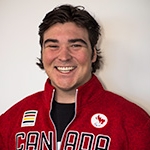 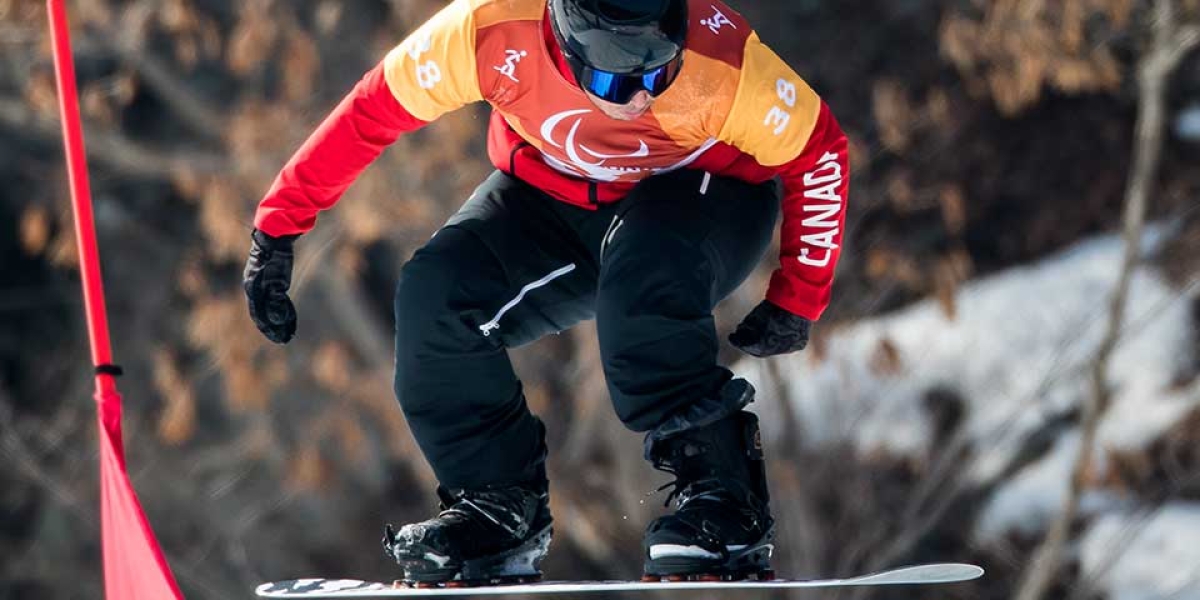 Alex Massie made his Paralympic Winter Games debut in 2018. Massie has practiced snowboarding since his youth but a wakeboarding accident in 2011 resulted in him losing his left leg below the knee, which changed his plans.

Before the accident, hockey was the focus. He spent nine years playing hockey at the “A” and “AA” levels, winning a couple of York Simcoe championships along the way. He was also on the school football team at Barrie North Junior High.

Massie returned to snowboarding after his accident and adapted so well to his prosthetic leg that he decided to pursue a competitive career in the sport. In addition, in 2013, Massie returned football with the Barrie North Collegiate Sr. Wildcats and was a starter on the offensive line.

In 2014, Massie won gold at the Alberta Provincials and the Canadian Para-Snowboard Championships. In 2015 he completed his first full competitive Para-snowboard season.

Massie has consistently maintained himself among the world’s top five, including bronze medals at the 2015 world championships and X Games.In 2016, he captured two more bronze medals at IPC Snowboard World Cup events in Trentino, Italy and again at Big White. To top this, he took silver at the X Games.

In January 2017, Massie wasfourth in snowboard cross and sixth in banked slalom at the 2017 world championships held at Big White, B.C.

Was involved in a wakeboarding accident in 2011. Doctors were forced to amputate his left leg below the knee… Enjoys mountain biking and wake surfing during the summer months…. Nickname is Bubz…Big fan of the Toronto Maple Leafs, but loves watching a good game of hockey...Never shaves during competition.