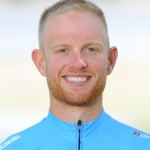 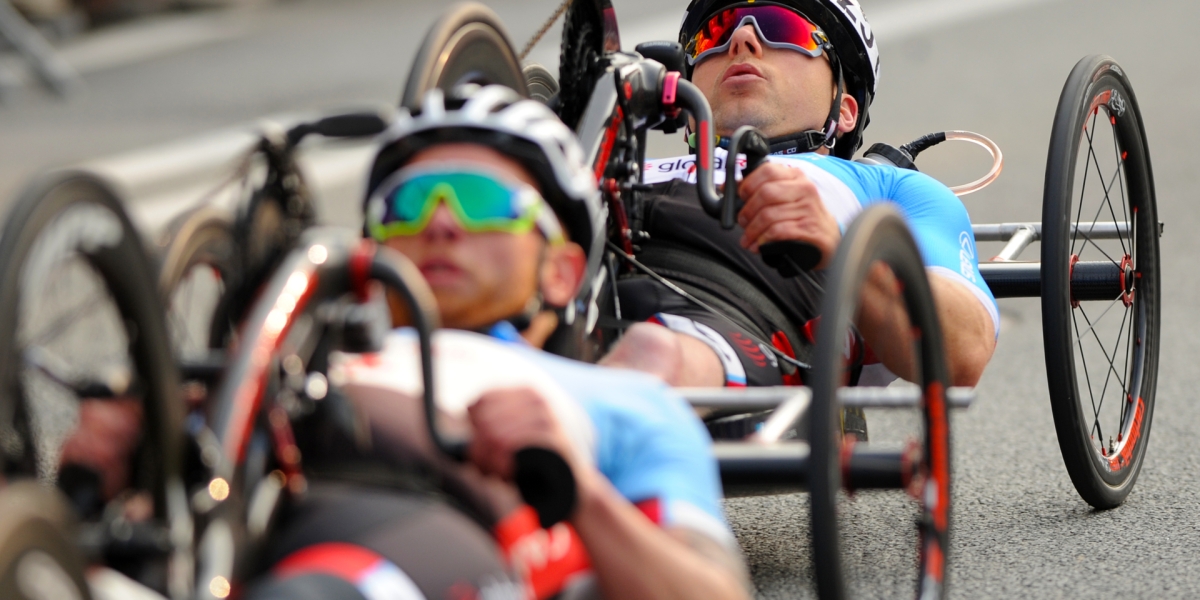 Over the past three seasons, Alex Hyndman has established himself as a serious contender for the 2020 Paralympic team in men’s hand cycling.

At the 2019 world championships, Hyndman posted sixth-place finishes in both the time trial and road race. He made his international breakthrough at the 2018 worlds, when he won the bronze medal in the time trial.

Hyndman started Para cycling after he was injured in a car crash in 2010. He spent six months in hospital. He quickly discovered hand cycling and within a year had a national team coach.

PERSONAL
In 2010, he broke his back in a car crash leaving him paralyzed in part of his torso and his legs… Motivational speaker…