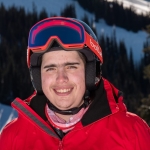 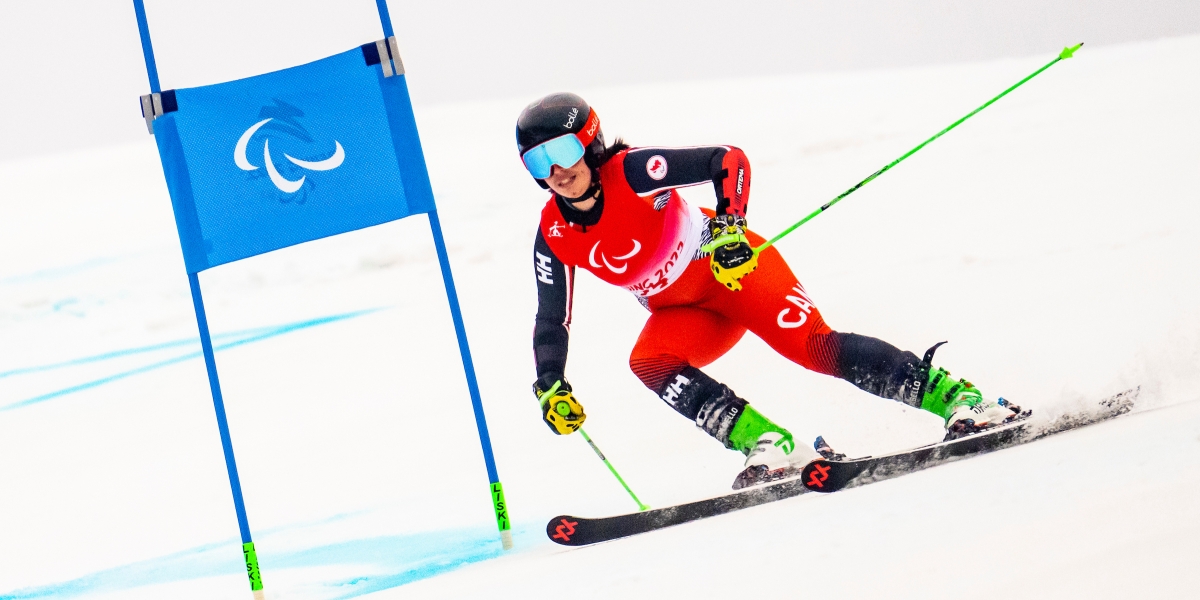 She has competed at the two world championships since PyeongChang with the highlight a silver medal in giant slalom in 2019.

Ramsay produced a breakthrough World Cup season in 2015-16, placing second overall in the Super G and third in the slalom, GS and overall. She showed those results were no fluke when she collected one silver and three bronze medals at the 2017 Para Alpine Skiing World Championships in Tarvisio, Italy, in January 2017.

In March 2017, Ramsay raced the Para alpine World Cup Final, the test event on the course that was used for the PyeongChang 2018. She earned silver and bronze in the two Super Gs, silver in the downhill and bronze in the giant slalom.

She was crowned the Crystal Globe winner as the season champion in the downhill and slalom and ranked third in the super G and overall.

A first-time Paralympian in Sochi in 2014, Ramsay earned three top-10 finishes in her first ever Para alpine World Cup in Panorama, B.C., in January 2014.

Ramsay has been skiing for more than a decade, and Canadian Paralympian Lauren Woolstencroft, who won five gold medals in Para alpine skiing at the Vancouver 2010 Paralympic Games, is her role model.

Ramsay, a Calgary native, was a Para alpine prospect program athlete with Alpine Canada in 2013-14 and qualified for the Sochi 2014 Paralympic Winter Games with consistent results and a hard-charging attitude. Going to the Paralympics was the opportunity to be “part of the Canadian spirit,” said Ramsay.

PERSONAL
Ramsay has cerebral palsy, which affects the right side of her body due to a stroke at birth… She has a twin sister, loves animals, and spends time with friends skiing for fun… Started skiing at age six.