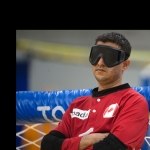 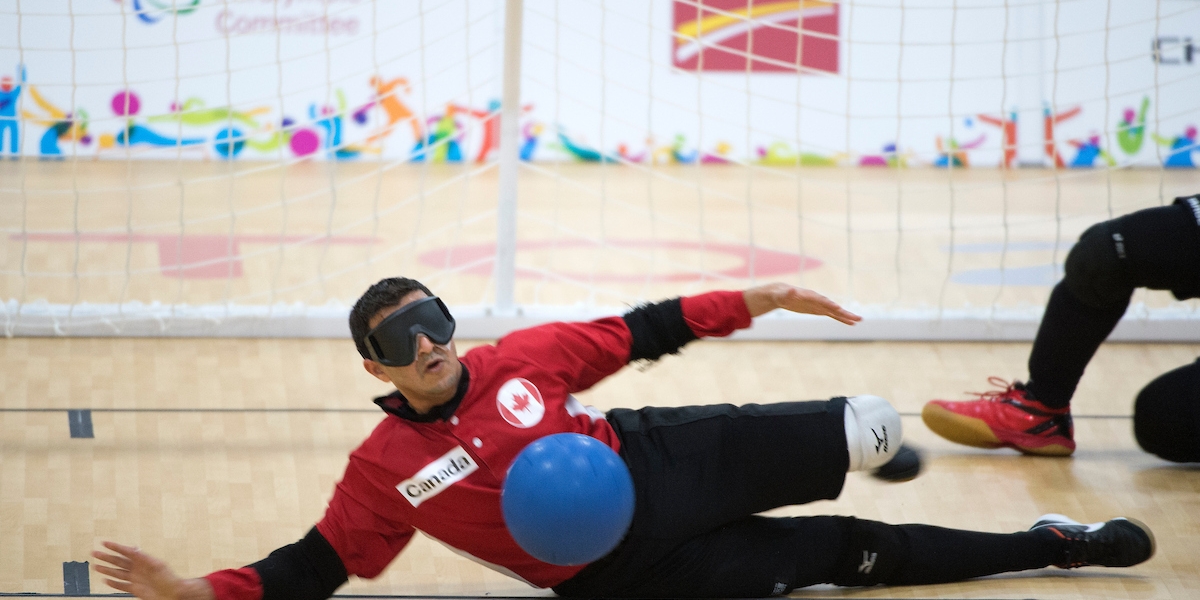 Ahmad Zeividavi began playing goalball at the age of 14 and went on to compete at the elite level in 2009. He pursued goalball because it is a Paralympic-only sport specifically for people with a visual impairment and he really enjoyed the sport right from the start. To Zeividavi, sport represents entertainment, fun, hard work, and teamwork. Sport has helped him feel pride and joy in representing his country.

One of Zeividavi’s most memorable moments in his goalball career was when Canada defeated the U.S. to qualify for the Beijing 2008 Paralympic Games. Zeividavi has also competed at the IBSA World Championships and World Games.

He helped Canada win bronze at the Toronto 2015 Parapan American Games, which earned the team a berth at the Rio 2016 Paralympic Games.

Canadian national team member since 2010 after he emigrated from Iran.