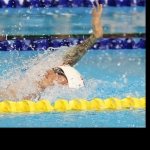 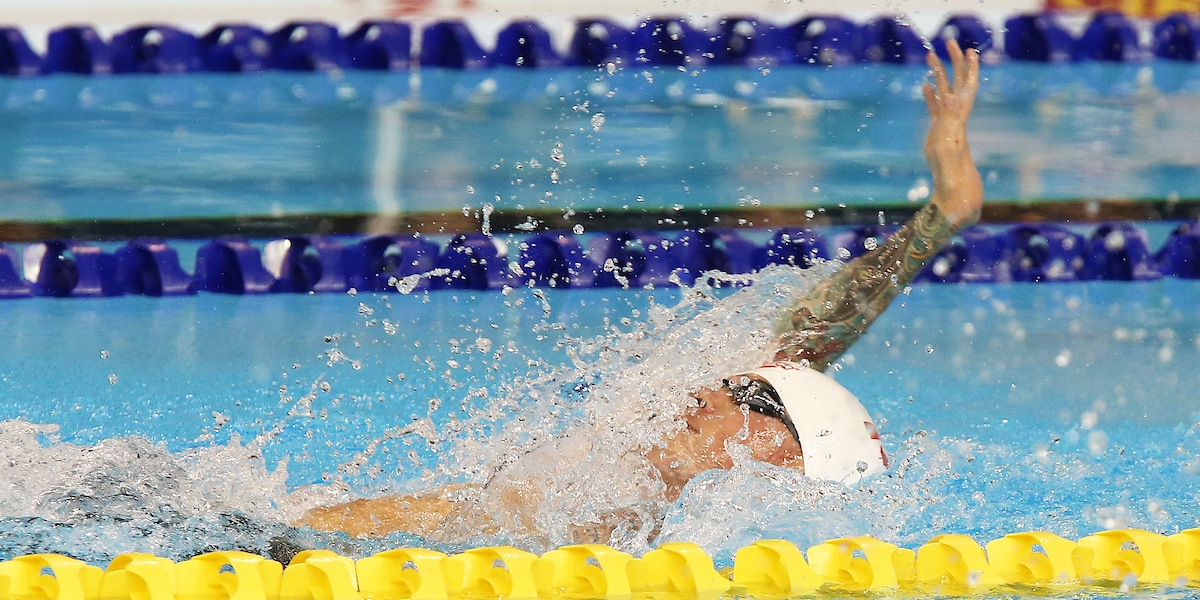 Adam Purdy’s successful return to swimming continued in 2015 when he qualified for the IPC Swimming World Championships in Glasgow, Scotland, and the Toronto Parapan Am Games.At the Speedo Can Am Para-swimming Championships in Toronto. Purdy won the S6 50-metre butterfly and 100-m backstroke.

The three-time Paralympian and two-time Paralympic gold medallist returned to the para-swimming national scene in 2014 after a seven-year absence. Purdy earned a spot on the Canadian team for the 2014 Pan Pacific Para-swimming Championships in Pasadena, Calif.

It was a solid comeback performance, which included a silver in the 100-m backstroke and setting Canadian records in the 50-m butterfly and 4x50-m medley relay.