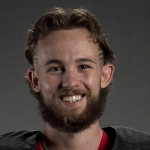 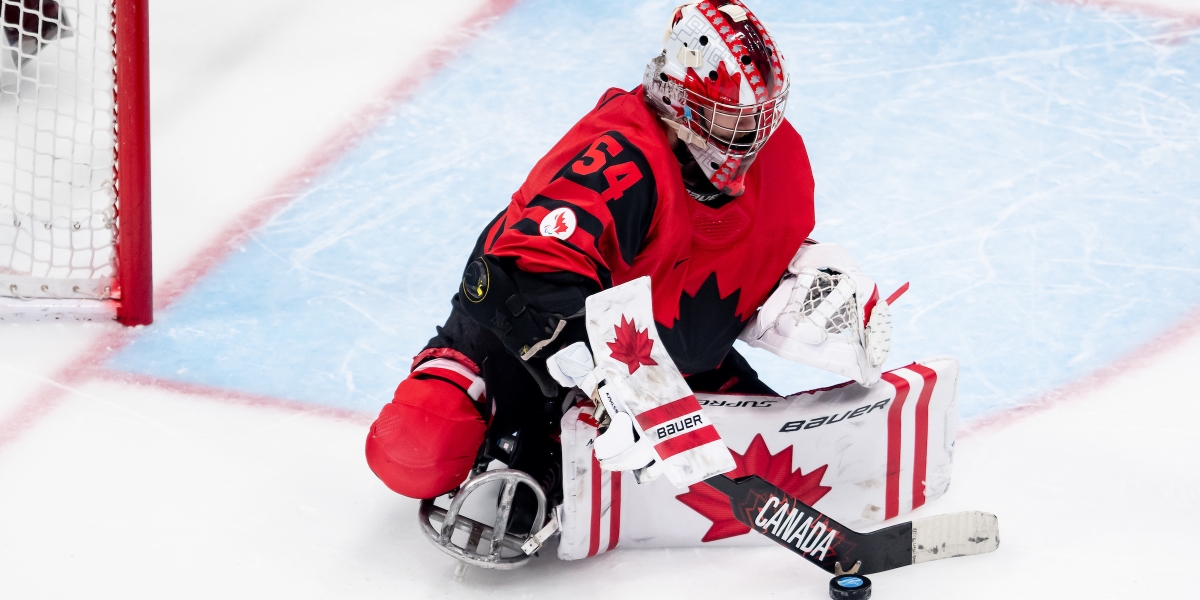 Goaltender Adam Kingsmill, who lost his leg as an infant, only started playing Para ice hockey in 2016. He had received an invitation to Hockey Canada's NextGen Prospects Camp that year after coaches saw footage of him trying out for the Cariboo Cougars, a stand-up ice hockey team.

In 2021, he was one of four members on Team Canada to make his debut at the World Para Ice Hockey Championships held in Ostrava, Czech Republic.

Kingsmill grew up in Smithers, B.C. His accident occurred at age two, when he was outside running around in his rubber boots in the rain when he tried to race the lawn mower. Kingsmill slipped and fell, and that’s when he lost his leg.

He has also participated in softball, motocross, stand-up hockey and golf. In 2012, he split his spleen and pancreas in a motocross crash.

PERSONAL
He studies athletic therapy at Mount Royal University in Calgary, and has spent time as an intern for the Calgary Flames NHL team… At age two he lost his right leg below the knee in a lawnmower accident.