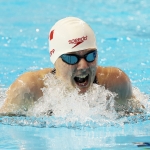 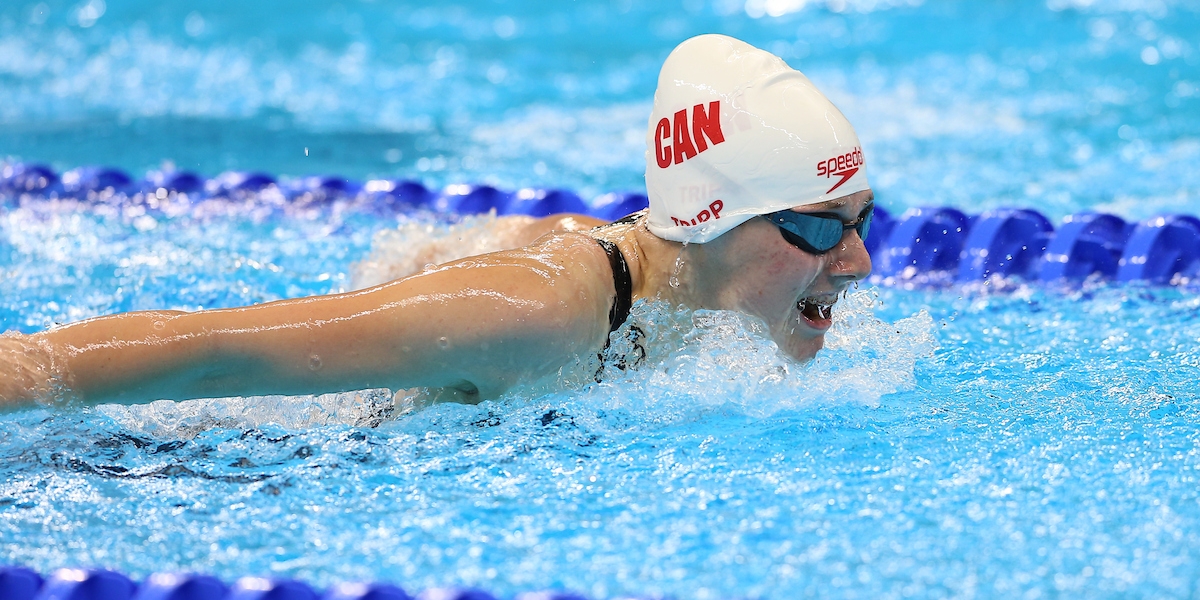 In 2018, at the Gold Coast 2018 Commonwealth Games, Tripp brought home bronze in the S8 50-m freestyle. A few months later at the 2018 Pan Pacific Para Swimming Championships, Tripp finished fourth in the 200-m individual medley SM8 and fifth in the 100-m backstroke S8.

PERSONAL
Tripp has cerebral palsy which mildly impairs all four of her limbs. She learned how to swim at age seven… When her swimming career is over, Tripp wants to be an occupational therapist or swim coach.