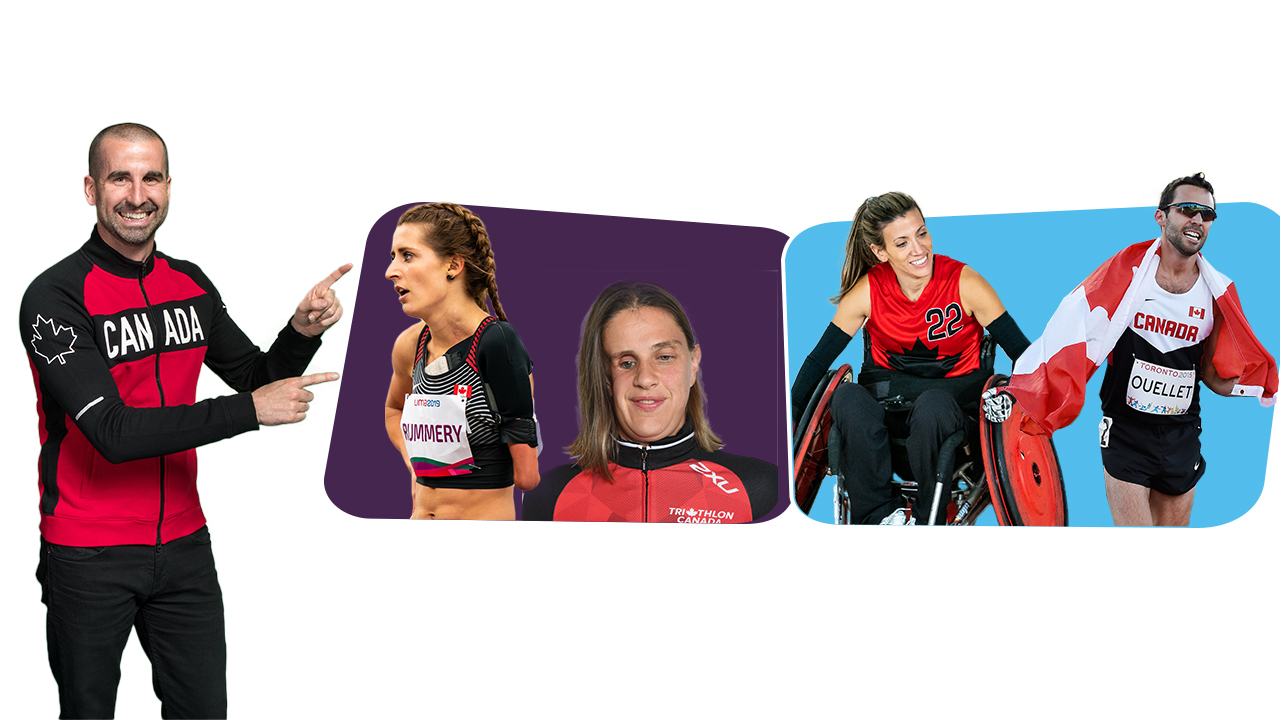 Team Canada Champion Chats is an exciting nationwide program hosted by the Canadian Olympic Committee, Canadian Paralympic Committee, and Classroom Champions that empowers millions of Canadian K-8 students to embrace and take on challenges, prioritize mental health, achieve goals, and ultimately become a champion in their home, community, and school.

This is an exciting, free program that connects the nation's Olympic and Paralympic athletes with classrooms from coast to coast – from big cities to the most remote communities — and we want you to be a part of it!

Get caught up on past Team Canada Champion Chats: