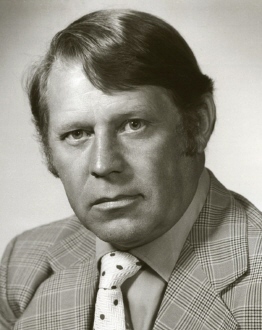 Lou Lefaive was a key builder in the Canadian sport system for 30 years. Lefaive served twice as the Director of Sport Canada, in its founding years from 1968 until 1975 and again from 1978 until 1980. In 1976-77, he was president of the National Sport and Recreation Centre and headed the Coordinating Committee of Sports for the Physically Disabled (CC-SFD), a conglomeration of the Canadian Wheelchair Sports Association, Canadian Association for Disabled Skiing, Canadian Amputee Sports Association and Canadian Blind Sports Association - the precursor to the Canadian Federation of Sport Organisations for the Disabled (CFSOD). Lefaive had an exceptional ability to bring government and sport together, enabling the development of some of the most successful sports policies.

The CC-SFD was allocated funds from the federal government after the success of the 1976 Summer Olympic Games for the Disabled in Toronto to create and support a coordinating committee for all Canadian athletes with a disability.

Lefaive was also known for his work with Hockey Canada. He was its first president, named to the post in 1980 and had been a director since 1969. He was one of the main players in the organization of the famous 1972 hockey summit series between Canada and the Soviet Union and also helped develop the Participaction program.

President of the National Sport and Recreation Centre and the Canadian Amateur Figure Skating Association, Hugh Glynn filled the role as president of the Coordinating Committee of Sports for the Physically Disabled (CC-SFD). He helped it transition into the Canadian Federation of Sport Organizations (CFSOD) which was founded in 1981 and was the precursor of the Canadian Paralympic Committee.

In the CFSOD’s early years with Glynn at the helm, the focus was on the establishment of the organisation in terms of membership, governance and a coordinating role in major international events. CFSOD laid the groundwork for the Canadian Foresters Games (a national championship for athletes with a disability) and the lobbying for the presence of athletes with a disability at major Games including the Olympic Games (where they were demonstration events), Commonwealth Games and Canada Games. 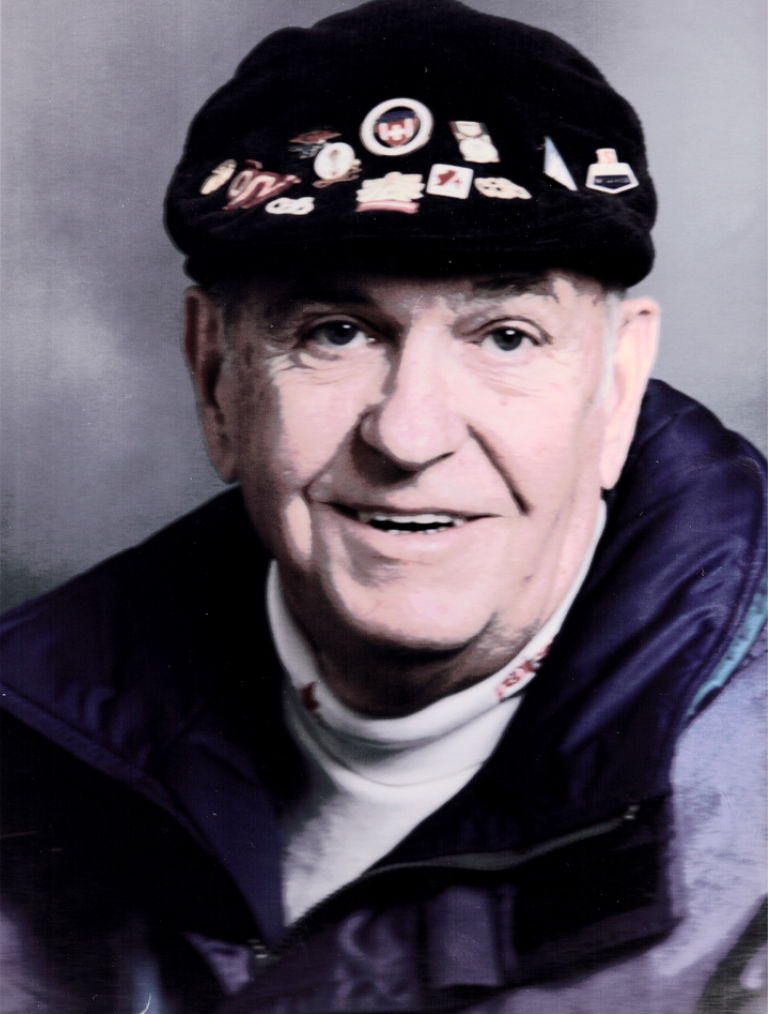 Doug Allen was a founding member of the Canadian Association for Disabled Skiers (CADS) and served as a board member from the group's inception in 1976 to 1992. A member of the Board of the Canadian Federation of Sport Organizations for the Disabled (CFSOD) from 1983 to 1992, he served as president in 1982-83. Allen was a volunteer for the national ski team at the 2nd Winter Olympic Games for the Disabled in Geilo, Norway. In 1984, Allen was Canada’s Chef de Mission at the 3rd Games in Innsbruck, Austria.

He served the world of broadcast engineering with distinction for more than 50 years, winning many well-deserved honours. In recognition of his work in sport and the Canadian broadcasting industry, Allen received the Order of Canada in 1986. 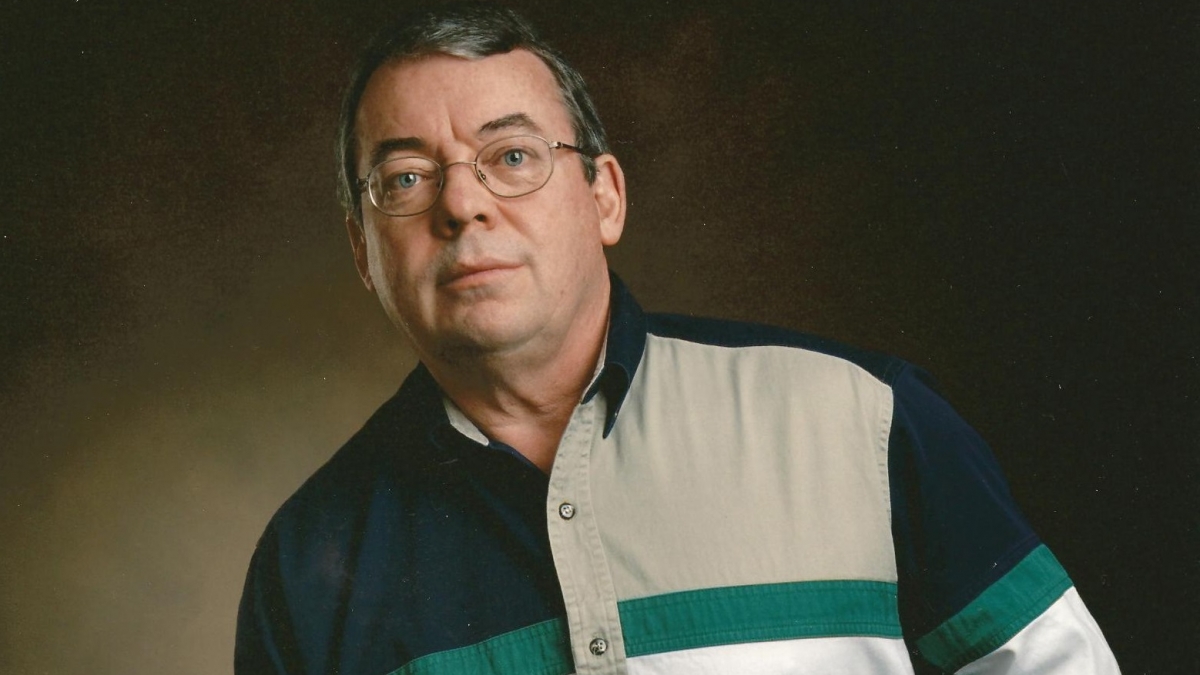 Dr. Bob Steadward (Edmonton, Alta.) is a world leader in disability sport, author, teacher and sport scientist. Dr. Steadward was the Founding President of the International Paralympic Committee, a role he held for 12 years, from 1989 to 2001 and remains an honorary life member of the IPC.

Dr. Steadward is also the Founder and Honorary President of The Steadward Centre at the University of Alberta, a world-renowned health, fitness and research facility for people with disability. He has held various roles with the Canadian Paralympic Committee, including national coach, chef de mission, national governor, treasurer and president. The extensive list of awards and honours to “Dr. Bob” over the years reflects the enduring nature and seminal work of his contributions as a fixture on the international sport scene. 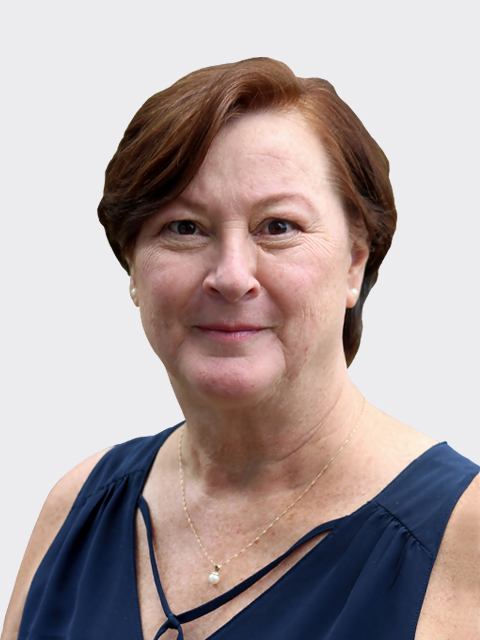 A national and international track and field official since the 1970s, Helen Manning initially became involved with parasport through work at competitions.

After serving on the board of Canadian Federation of Sport Organizations for the Disabled (CFSOD) in 1989 and on the executive from 1990, Helen was elected as President in 1991. It was during her term, from 1991-97, that the organization moved to become the Canadian Paralympic Committee.

During her time as President, a priority of the CPC was the increased inclusion of athletes with a disability within their mainstream sport organizations and the membership of those organizations at the CPC table, notably swimming and athletics. The CPC also implemented athlete representation at the board and major committee levels, performance-based standards and selection criteria and sport-based qualifications for coaches. 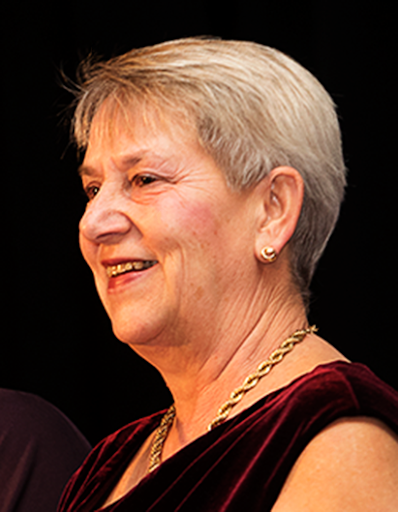 Laurel Crosby (Ladner, B.C.) has been a teacher and administrator for the past 21 years. She is currently the Principal of James Gilmore Elementary School, a French immersion school in Richmond. B.C. Laurel is a Board member and current president of BC Wheelchair Sports and a Canada Cup Wheelchair Rugby Organizing Committee member.

A past president of the Canadian Wheelchair Sports Association (1993 to 1997), Laurel was Team Canada’s Chef de Mission at the Barcelona 1992 Paralympic Games. She was very involved in the Vancouver Games as the CPC representative to the 2010 Legacies Now Sport and Recreation Leadership Council as well as the 2010 Games Operating Trust. A former national wheelchair sports team manager, she has authored wheelchair sports teaching resources as well as a team manager manual. 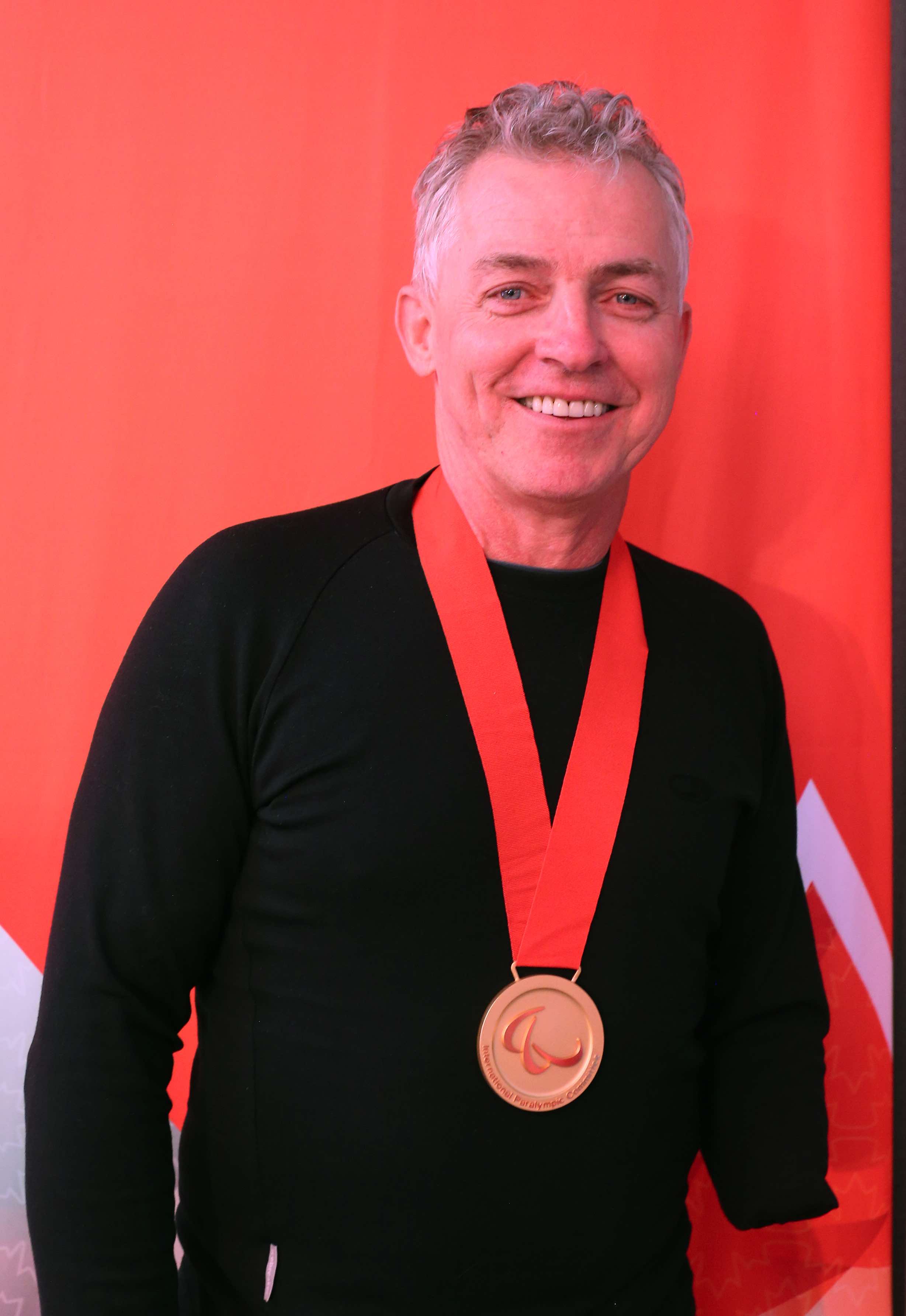 Patrick Jarvis (Calgary, Alta.) is a Paralympian (1992 – athletics) and has been involved with Paralympic and Olympic sport as a volunteer for over 25 years. The 2014 Sochi Winter Games marked his direct involvement in 11 Paralympic and four Olympic Games since 1988.

Patrick served seven years as president of the Canadian Paralympic Committee and three four-year terms on the Governing Board of the International Paralympic Committee (IPC). He was a Director for the Vancouver 2010 Winter Games and sits on the board of Own the Podium. Professionally he is a petroleum technologist primarily consulting on the strategy, design, and delivery of corporate training programs, supplemented with front-line training delivery and speaking. 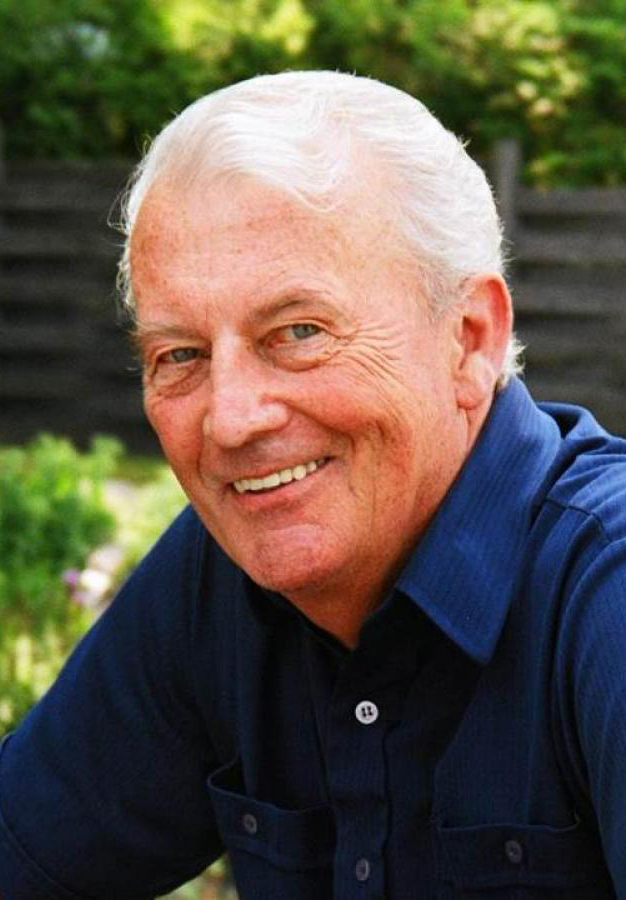 Henry Wohler (Pincourt, Que.), a retired school principal, is the founding and current President of the Richard Lemieux Foundation which organized and has operated the Laurentian Adaptive Ski Program for the past 36 years. The Foundation was inducted into the Laurentian Ski Hall of Fame in 2000. 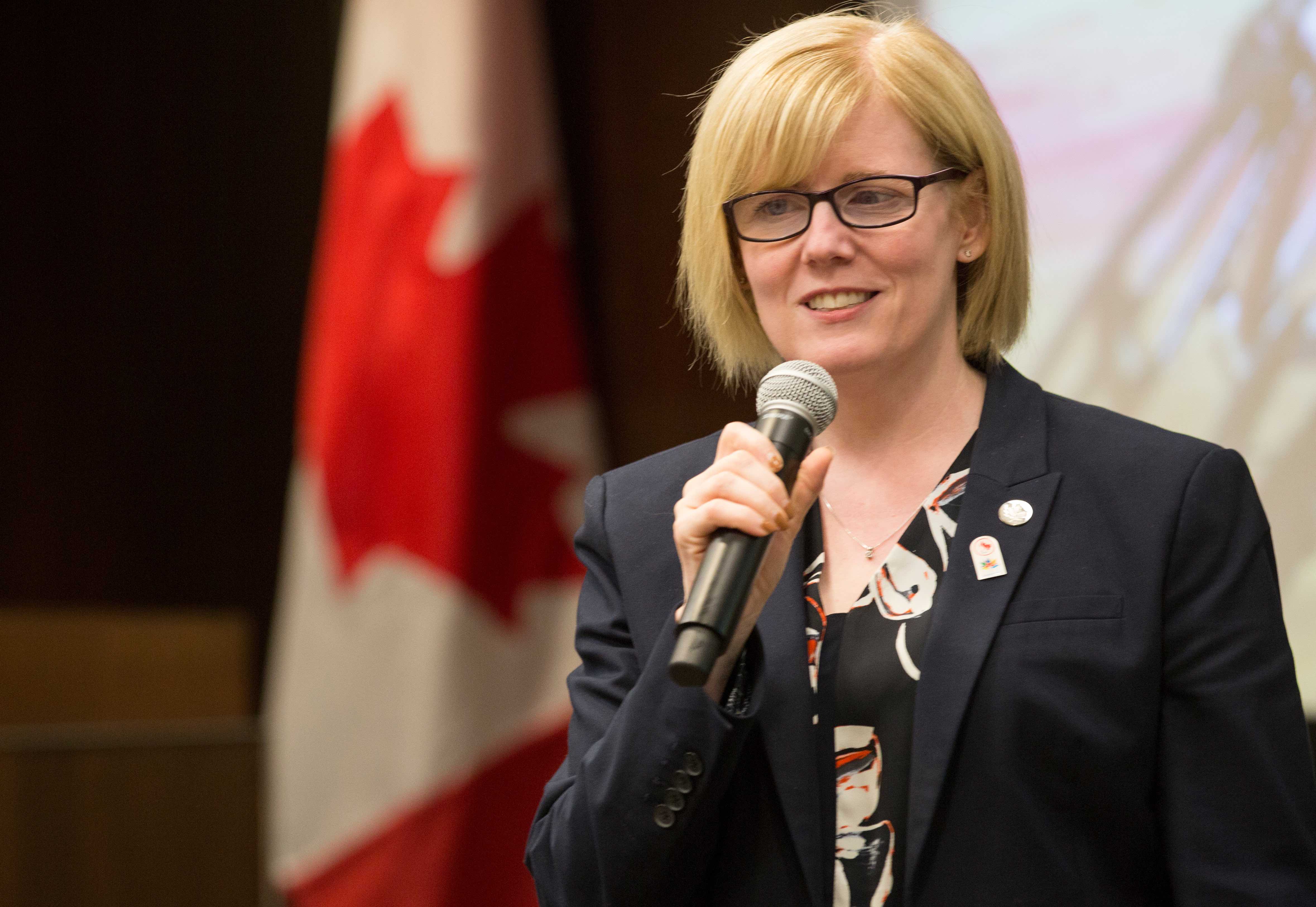 Paralympian Carla Qualtrough (Delta, B.C.), is Vice President of the Americas Paralympic Committee’s Governing Board. She won three bronze medals in swimming at the 1988 and 1992 Paralympic Games and now works as a lawyer. She is Vice Chair/Adjudicator at the Workers’ Compensation Appeal Tribunal of British Columbia.

Carla previously worked as legal counsel for both the British Columbia Human Rights Tribunal and the Canadian Human Rights Commission. Among her many appointments, she was the International Paralympic Committee’s Legal Officer for the London 2012 Paralympic Games and has been on the IPC’s Legal and Ethics Committee since 2002. Carla is on the TORONTO 2015 Pan and Parapan American Games Sport & Legacy Committee. A mission staff member at four Paralympic and two Commonwealth Games, she has won numerous leadership and academic awards. 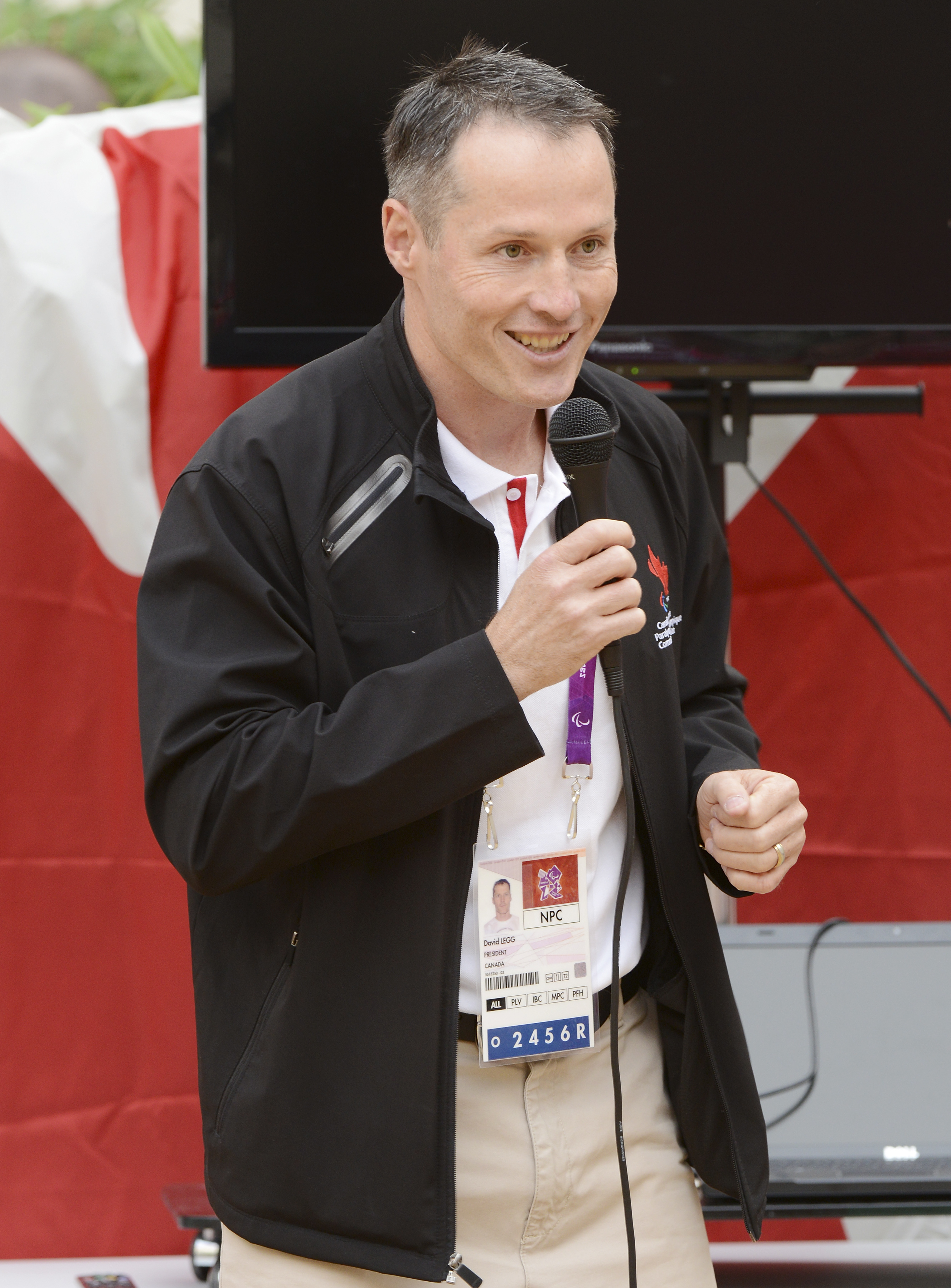 Dr. David Legg is actively involved as an educator, researcher, and volunteer in sport management and adapted physical activity. In addition to his role as a Professor and two-time Acting Chairperson at Calgary’s Mount Royal University, David was a visiting professor at Dalhousie University in Halifax, Canada, in 2004 and at Deakin University in Melbourne, Australia, in 2008-09. For the past five years David has also been a visiting scholar for the Erasmus Mundus Masters in Adapted Physical Activity at Katholieke Universiteit Leuven in Belgium. 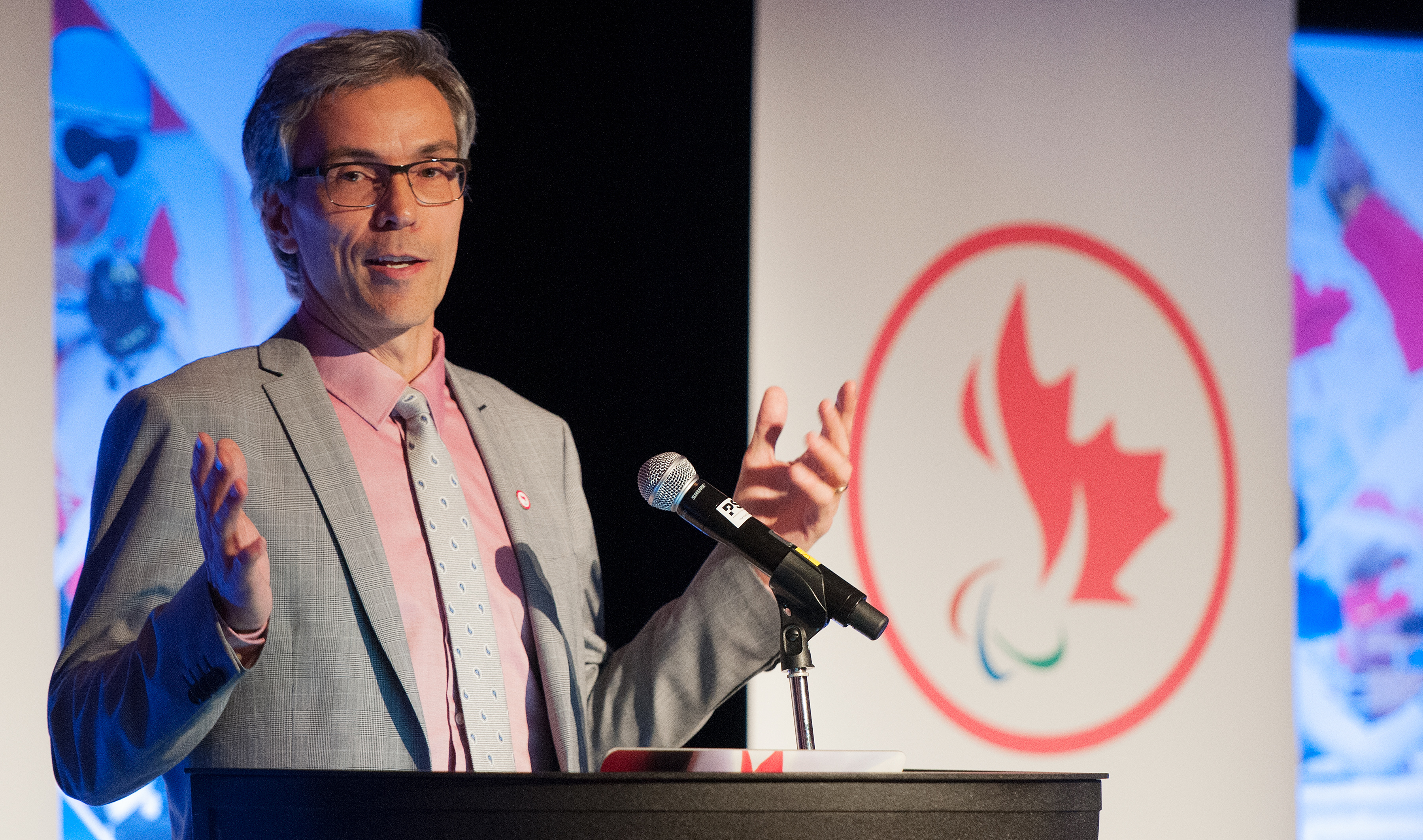 An ardent supporter of Paralympic sport, Gaétan has worked as a volunteer for the Paralympic movement in Canada for nearly 20 years. He was first elected President and Chair of the Board of the Canadian Paralympic Committee (CPC) in May 2013 after serving the previous four years as director.

Gaétan has participated in the last 10 Paralympic Games: eight Games as a member of the mission team and the last two Games (Sochi 2014 and Rio 2016) as President of the CPC. He was also a member of the Board of the Toronto 2015 Pan/Parapan American Games.