One of Canada’s top Para cyclists has decided to take on a new challenge this summer – a 1,000-kilometre ride through south central British Columbia.

But this isn’t a leisurely bike ride to take in the sights. Tristen Chernove is attempting the BC Epic 1000, an almost entirely off-road and self-supported ride that will be a feat of mental and physical endurance. The Cranbrook, BC resident is aiming to finish the route, which he will start in the town of Fernie and end in Merritt, within three days. The westbound record is three days, 15 hours and 33 minutes. He would be the first Para cyclist to complete it.

With the cancellation of races and postponement of the Tokyo 2020 Paralympic Games due to the COVID-19 pandemic, the three-time Paralympic medallist needed a new task to motivate him.

“I do my best as far as performing as an athlete when I have difficult challenges to rise to and this to me looked like something that would challenge me on many levels,” he said, noting he has never done long distance endurance events like this and is new to off-road self-supported biking.

"This is providing something else for me to focus on and push myself in a different way.” 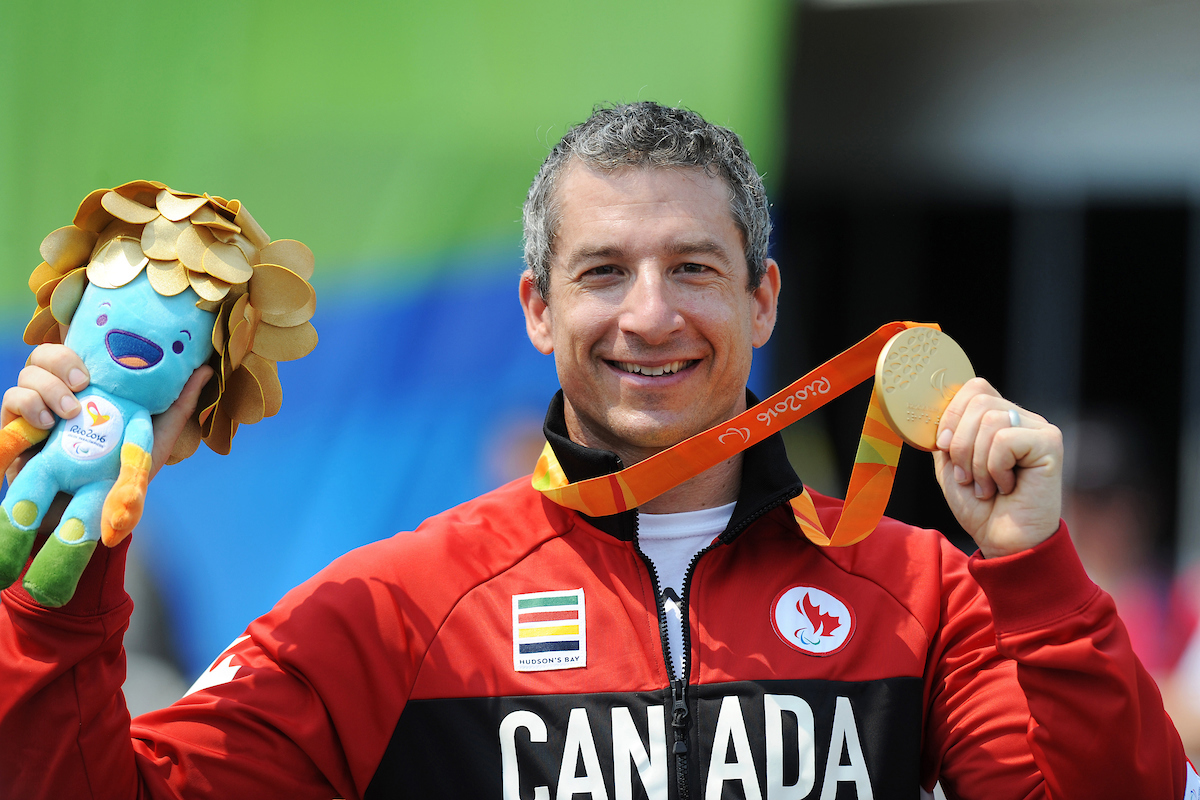 And he is using the ride to raise money to support more athletes with a disability. He will be fundraising for the Paralympic Foundation of Canada, who raises funds to provide more opportunities for Canadians with a disability to be active in sport.

Chernove recognizes the impact funding from Foundation has had on his Para cycling career and is eager to give back.

“I really wanted to do something where I could see how my sport efforts are about something more than just myself. I want to help organizations like the Paralympic Foundation of Canada provide opportunities for other athletes like the opportunity that has been provided to me.

“It’s been so instrumental in the quality of life that I live and the happiness I get from being able to be involved in sport, so it just absolutely made sense to me to do anything I could to help create new avenues and support existing avenues for individuals who might not ordinarily see themselves being able to access an athletic lifestyle.”

Chernove has been one of the dominant racers in his C2 category for the past four years. He won three medals – a gold, silver, and bronze – at Rio 2016 and has captured 13 world titles. The 45-year-old most recently added three silver medals at the 2020 track world championships, hosted on home soil in Milton, Ont., in February.

He plans to start the BC Epic 1000 on July 18, with the exact date to be finalized based on weather forecasts. Supporters can follow along his journey in the lead-up to and during the ride on his Facebook page.

To contribute to Chernove’s campaign, please visit his fundraising page. Canadian Tire Corporation, Pfizer Canada, Old Spice, and Petro-Canada have all come on board to support him and kick off the fundraising, donating $5,000 each to the cause. 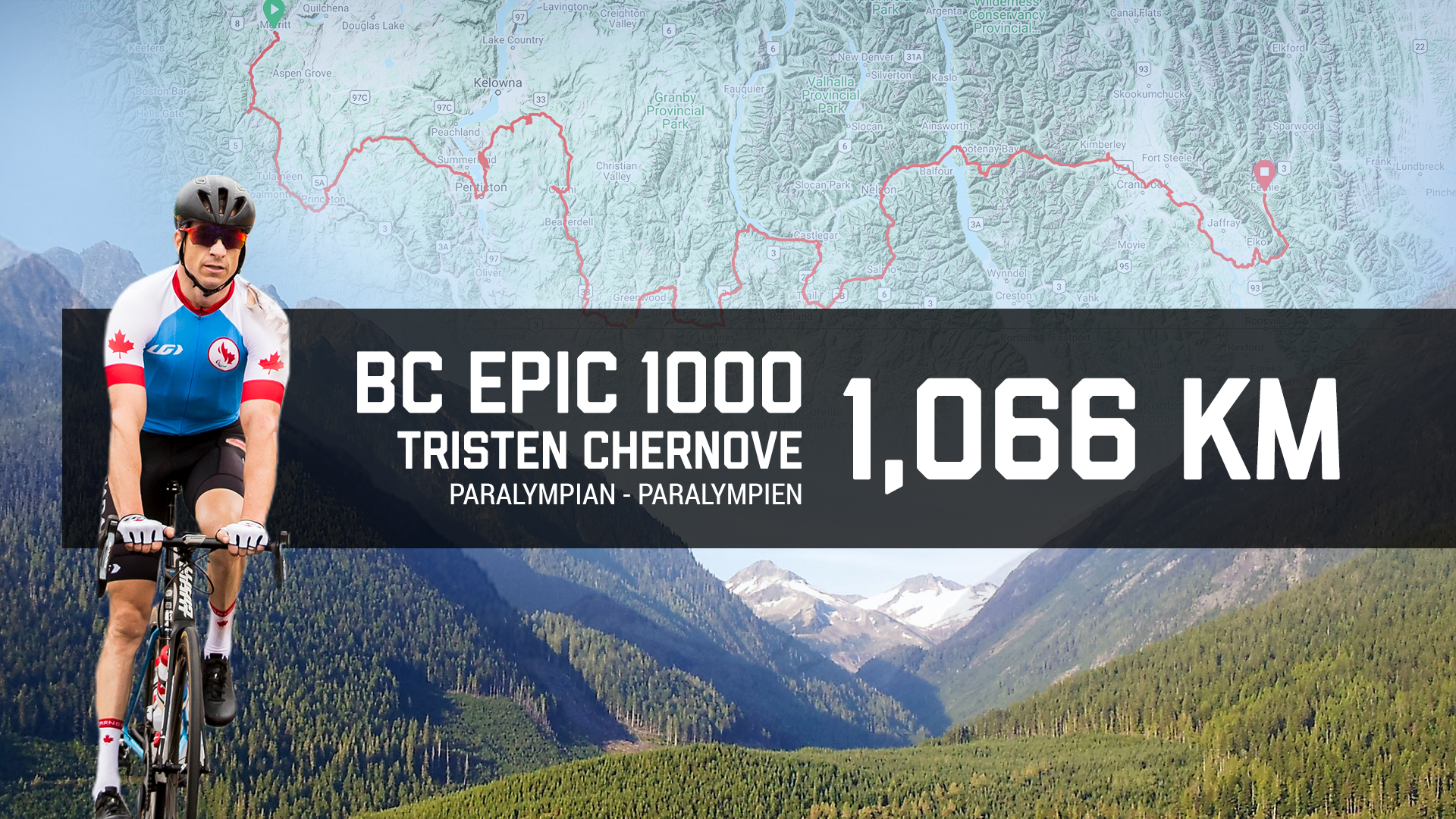