OTTAWA – Canadian Para athletes are globetrotting this summer to compete at major events including eight world championships. For some, these worlds will be an opportunity to gain qualifying points, maybe even early spots for the 2020 Tokyo Paralympics.

For others, these competitions are a chance to test their mettle against the world’s best, gauge where they stand and determine what they need to improve over the next two seasons.

Here is a brief summary of this summer’s major events for our Para athletes.

Canada is entered in the women’s competition. In its first appearance at the Paralympic Games in 2016, the Canadian women placed seventh. There will several returning players from that squad. Ninth-ranked Canada is in a pool with world number-five Netherlands, number-eight Rwanda and Croatia. The round robin for Canada is in Arnhem July 15-17 and the playoffs are in Rotterdam July 19-21. A top-two finish earns a berth for Tokyo 2020. 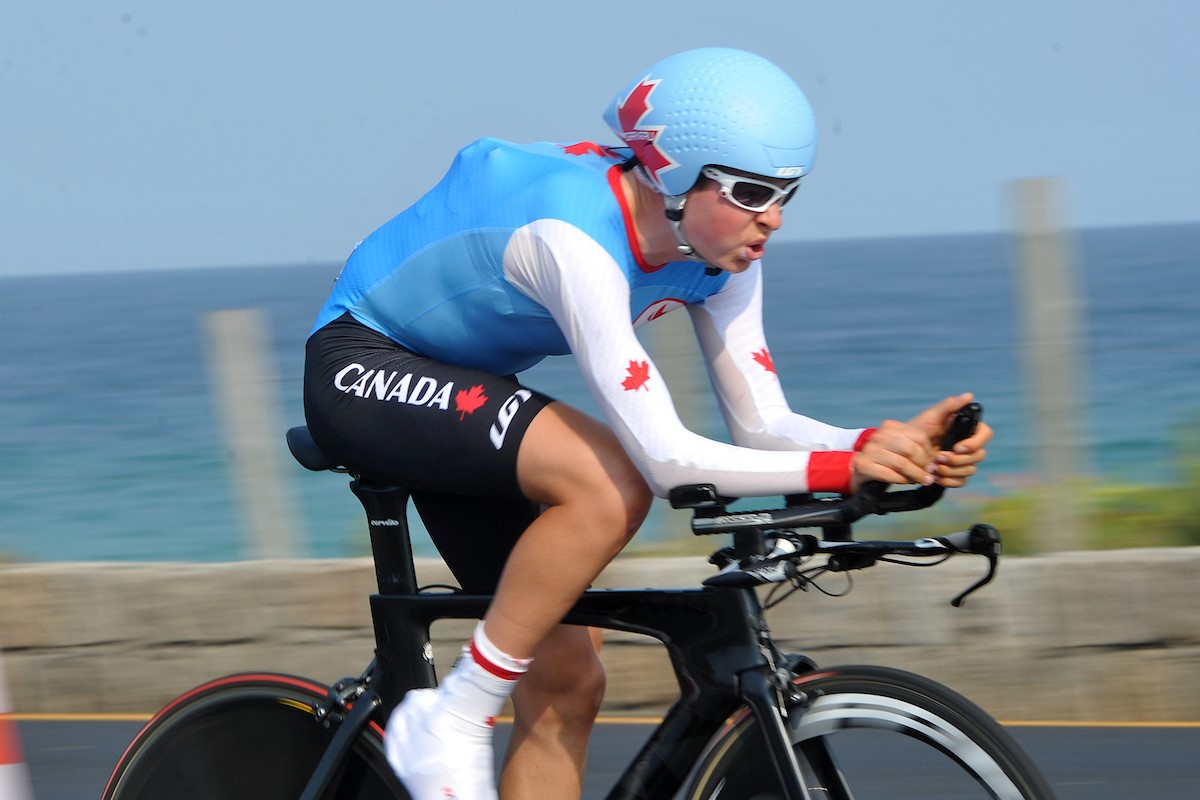 Para cyclists won a sport high nine medals for Canada at the 2016 Paralympic Games and they’ve been unstoppable ever since. At the most recent World Cup in the Netherlands gold medals were earned by Mike Sametz, Shelley Gautier and Charles Moreau. Selection criteria for Tokyo has not yet been announced.

These worlds will be a big test for the Canadian squad which is currently in a rebuilding stage. At the recent Canada Cup in Richmond, B.C., the hosts fielded five newcomers out of the 12 players. Third-ranked Canada is in a tough pool world number two USA as well as Britain, France, Poland and Colombia. The tournament champion earns a berth for Tokyo.

If the World Open season is any indication so far, competition at these boccia worlds should be fierce. Going into Liverpool, Canada’s hottest pairs is Eric Bussière and Philippe Lord, silver medallists at the most recent World Open stop in Portugal. Veterans Marco Dispaltro and Alison Levine tend to be at their best at the biggest events. Games qualifying starts in 2019 however world ranking is a major factor in player selection. 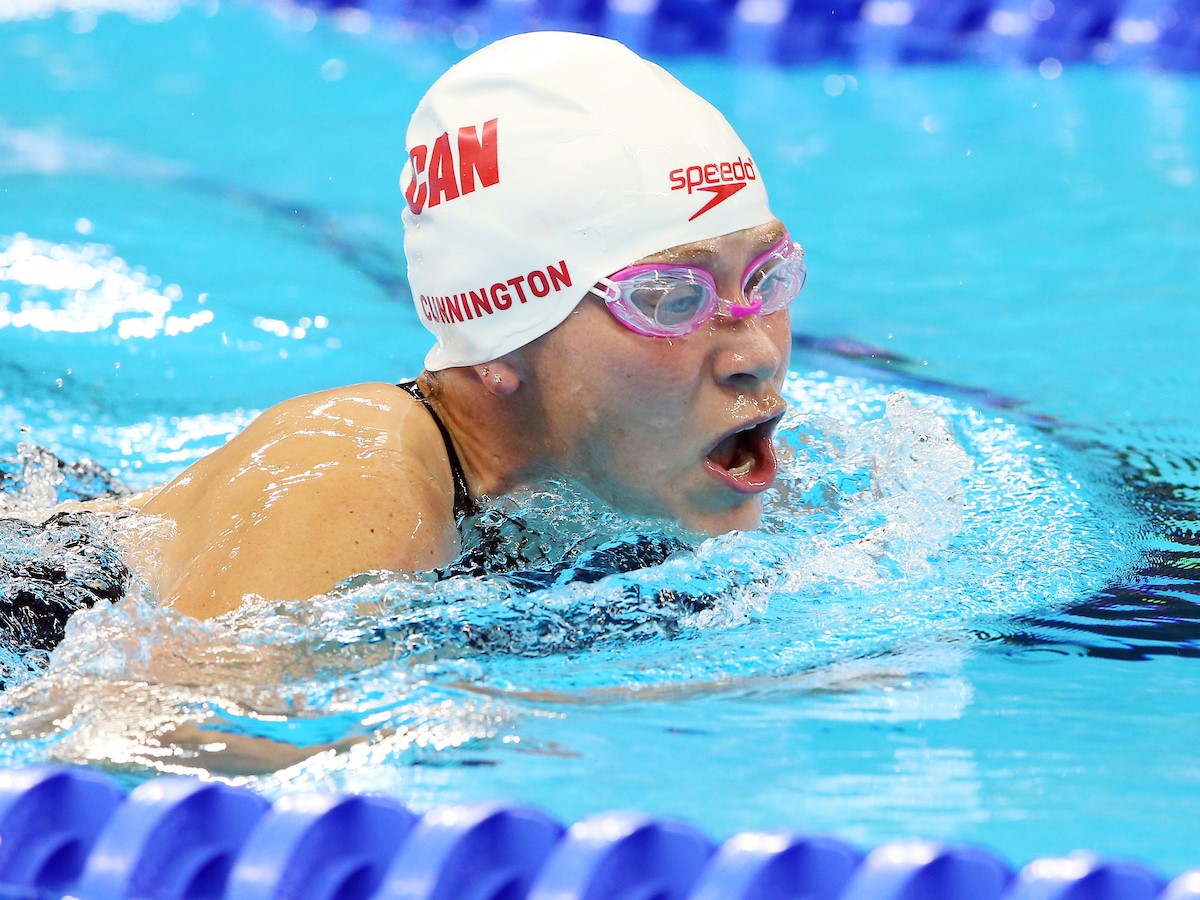 With no world championships in 2018, this is the biggest event of the year in Para swimming. With the presence of the top swimmers from Australia, the U.S., and Japan, the Para Pan Pacs will be a serious test for the Canadians two years out from Tokyo 2020. Games qualifying starts in 2019.

Both the Canadian men’s and women’s wheelchair basketball teams look to improve upon their performances from the 2016 Paralympic Games. The Canadian men’s team features Patrick Anderson, regarded as the top player in the world, while Melanie Hawtin leads the women. The top-four teams for men and women earn a Paralympic spot for their zone (Americas for Canada).

Canada will field a three-member squad for the Para canoe worlds. Erica Scarff and Christine Gauthier were part of the 2016 Paralympic Games squad and are joined by national team rookie Mathieu St-Pierre. The 2019 and 2020 worlds will be qualifiers for the Games.