April 14, 2020
Hirschfield says the postponement could help the Canadian team

The game of life has brought new experiences to Canadian wheelchair rugby player Trevor Hirschfield, both on and off the court, in a short period of time.

On the court, the 36-year-old from Parksville, B.C. helped his team qualify for the Paralympic Games in early March, while off the court Hirschfield has been busy managing his two-year-old son and eight-month-old daughter with his wife Lisa.

Now the latest challenge is the COVID-19 crisis which has postponed the Games until August 2021. That’s a long delay for an event that was just five months away before the plug was pulled.

“We are not getting the training in like we all expected at this time,” said Hirschfield in an interview with Benoit Huot. “It’s about getting through the day and trying to find a way to stay active and spend time with my family.

“I’ve been home since the middle of March. Daycares are closed. Our house is busy and quite chaotic at times.”

Hirschfield says the postponement could help the Canadian team.

“The Games were something we qualified for and we were working towards, so it was exciting,” said the three-time Paralympian. “But I think the postponement is good for us, we’ve got our qualification so now we have whole year to focus on the Games.”

With three Games and many years experience on his resume, Hirschfield wants to lead by example and also gather information from coaches and teammates in this unique context for Canadian athletes.

“I’m trying to apply my experience to what’s going on in the world today because we have never been through this,” said Hirschfield, paralyzed below the neck in a car accident at age 16. “It’s just going back to the things you do know. We are all athletes; we know how to push ourselves and have that confidence in knowing what you’re supposed to do because we don’t have those people to lean on right now.”

He says players and coaches are staying in touch through various communications programs including game consoles where players often chat while playing Call of Duty or NBA2K.

“I’m trying to check in with the guys to see how they are doing, see if they are finding a way to stay active,” he said. ‘’It’s interesting to see what other guys are doing and maybe that can fit into my schedule.”

With his upbeat attitude rubbing off on his teammates through this period, Hirschfield is making sure Canada comes back stronger than ever by the time the Games gets underway. 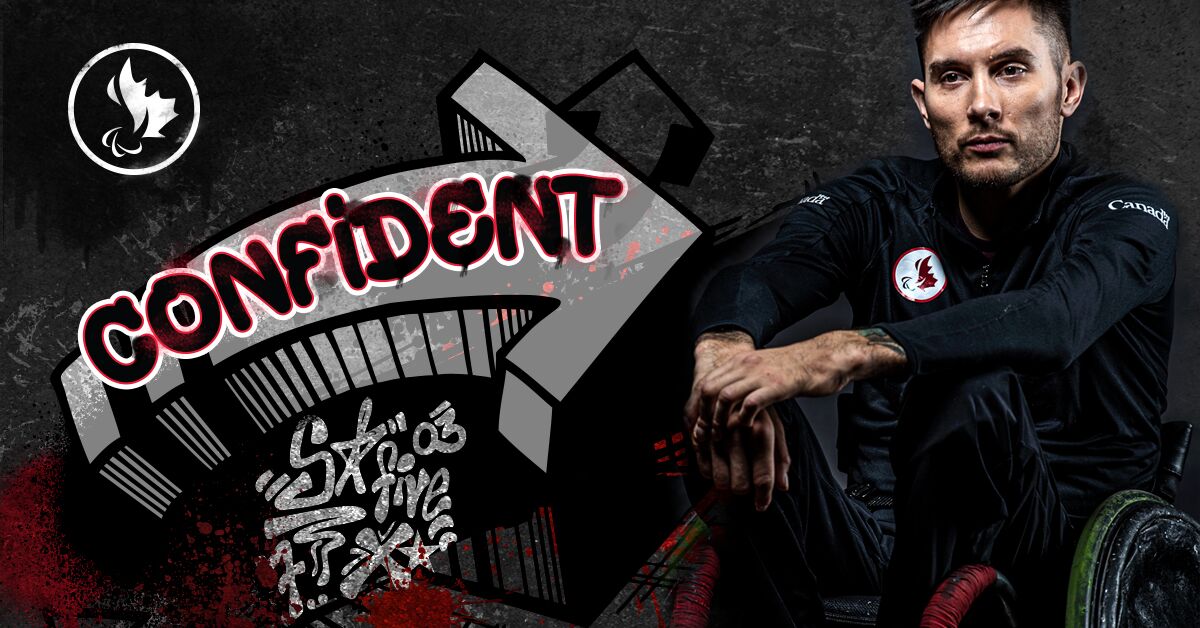