“In collaboration with our National Sport Organizations, the Olympic and Paralympic Trials Series presented by Bell is a great opportunity to drive value for the Canadian sport system and raise the profiles of the talent heading to the Olympic Games,” said David Shoemaker, Chief Executive Officer and Secretary General of the Canadian Olympic Committee. “It is also an amazing opportunity for fans to get a first-hand experience watching Canada’s top athletes competing at an Olympic level right in their backyard.”

The Trials Series will provide a unique opportunity for Olympic and Paralympic fans to follow their favourite athletes’ road to Tokyo, including access to spectator tickets and in-depth online coverage.

“This initiative is a wonderful step forward towards inclusion as we are able to see Olympic and Paralympic athletes competing together at the same venue, at the same competition, with the same goals – to make the Tokyo 2020 team,” said Karen O’Neill, CEO, Canadian Paralympic Committee. “This will give Canadians the best opportunity to follow the exciting journeys of many top athletes leading into this summer’s 2020 Olympic and Paralympic Games.” 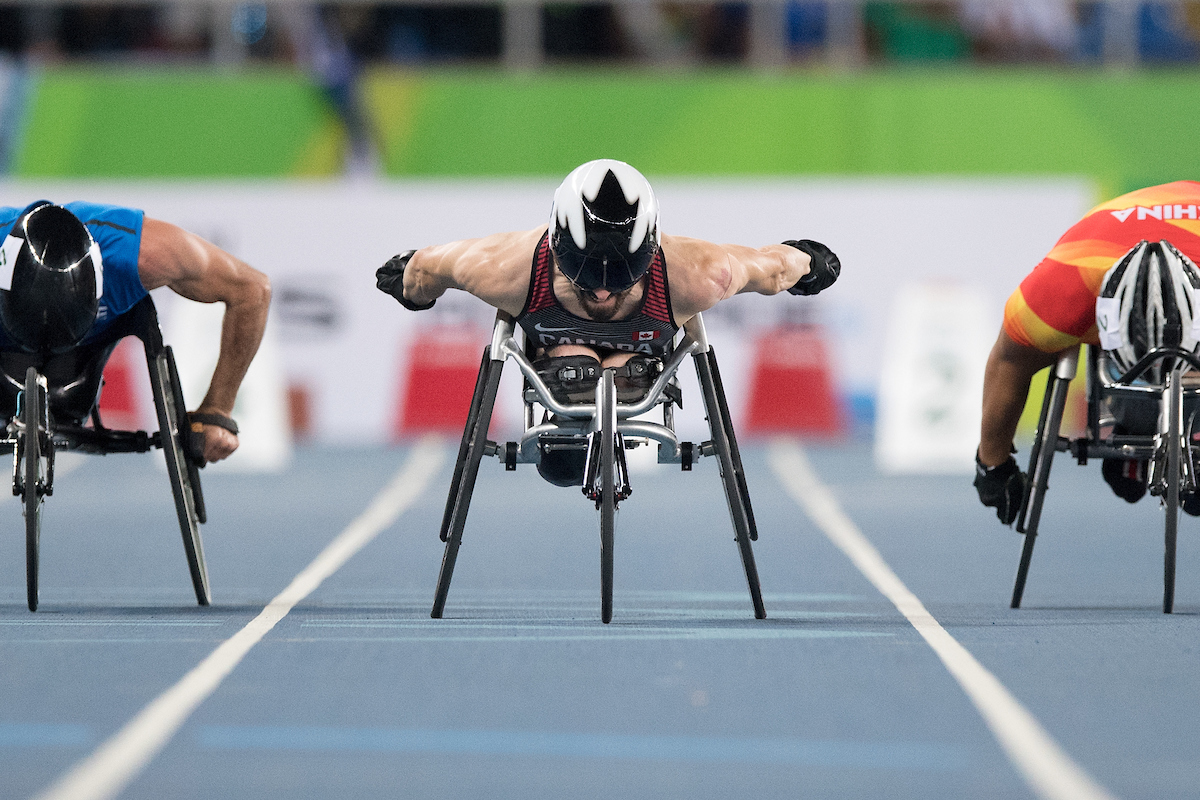 For the National Sport Organizations involved, the opportunity is exciting.

“This incredible partnership is a tremendous opportunity to showcase the best Canada has to offer,” said Ahmed El-Awadi, CEO, Swimming Canada. “The summer Olympic and Paralympic Games only come around every four years and that makes the Trials our flagship national event. We're excited to have an outstanding group of Canadian partners on board to amplify the efforts of our swimmers, and we invite Canadians – and the world – to watch what our athletes can do in 2020.”

“The 2020 Canadian Gymnastics Championships in Gatineau are going to be a very exciting event for our community as it brings together all of our Olympic disciplines of women’s and men’s artistic, rhythmic and trampoline under one umbrella for the first time since 2014,” added Ian Moss, CEO of Gymnastics Canada. “Partnering with Bell and the Canadian Olympic Committee on this event will enable us to reach an even wider audience as we complete the final stages of our preparations for the 2020 Olympic Games in Tokyo.”

“Track and Field is one of the premiere sports on the Olympic and Paralympic Games programs, and as such we are thrilled to partner with the COC and CPC and thank them for working collaboratively to find creative solutions that will allow us to grow our Trials event profile, while respecting each other’s commercial partnerships,” said David Bedford, CEO of Athletics Canada. “Thanks also to Bell, who have always demonstrated leadership in embracing new and innovative ways to support the Olympic and Paralympic Movements in Canada.”

For Bell Canada, a long-standing supporter of Team Canada and amateur sport across the country, the decision to commit as a presenting partner was an easy one.