CALGARY – For Para cycling coach Phil Abbott, there is no greater thrill than seeing one of his athletes surpass themselves.

“Anytime an athlete surprises themselves with how well they did whether that’s finishing eighth or first or finishing the race, when they have that look on their face of ‘wow I didn’t think I had that in me,’ that has to be some of the best moments,” he said.

Abbott was appointed coach of Cycling Canada’s Para cycling NextGen West program by Cycling Canada in late 2017. Based in Calgary, he leads the development and recruitment of athletes in the western regions of Canada, working with his NextGen East counterpart Guillaume Plourde and Para cycling head coach Sebastien Travers.

It was while at CSI Calgary that he connected with his first Para athlete.

“I was working as a junior coach in Calgary, and at the national training centre here, and I was working with another Para coach named Stephen Burke,” recalled Abbott. “He was coaching a bunch of athletes, and there was one athlete he asked if I’d be interested in taking on their program and that person was Mike Sametz.

“He was a very young 14-year-old kid with lots of energy and lots of potential. I started working with him, and that started everything, it snowballed from there with more Para athletes as time went on.”

Sametz would ultimately win a bronze medal at his first Paralympic Games at Rio 2016 in the time trial, a moment Abbott says is one of his proudest as a coach.

Now Canada has one of the strongest Para cycling teams in the world – with hopefully more athletes on their way, as Abbott says the sport has seen a lot of interest from new participants this summer. Para cycling led Canadian sports with nine medals at the Rio Paralympic Games and added 13 more in Lima last summer at the Parapan Am Games with a largely NextGen team helmed by Abbott and Plourde.

However, preparations and training for the Tokyo Paralympics were derailed this year due to the COVID-19 pandemic. Like others in the sport world, Abbott and his fellow coaches faced an unprecedented challenge.

“The coaching staff has chosen to see it as an opportunity,” said Abbott. “A lot of time we are so focused on racing and prepping for racing, we don’t really have long solid blocks to focus on things like volume training.

So, we’re just trying to see it as an opportunity to switch gears and focus on the training component with a little bit more freedom than we usually have.”

Still, with no races this past season or in the foreseeable future, it is difficult to assess the progress of his athletes.

“We often use racing for validation for how we’re doing training-wise,” he said. “Now by next year it will 12-18 months where we haven’t had a really good check-in to see where athletes are, and where the competition is at too … it’s really difficult when you’re going off data that’s over a year old.”

Based on the cycling team’s incredible success, Abbott and his Canadian coaching mates appear ready to overcome any obstacle in their way. 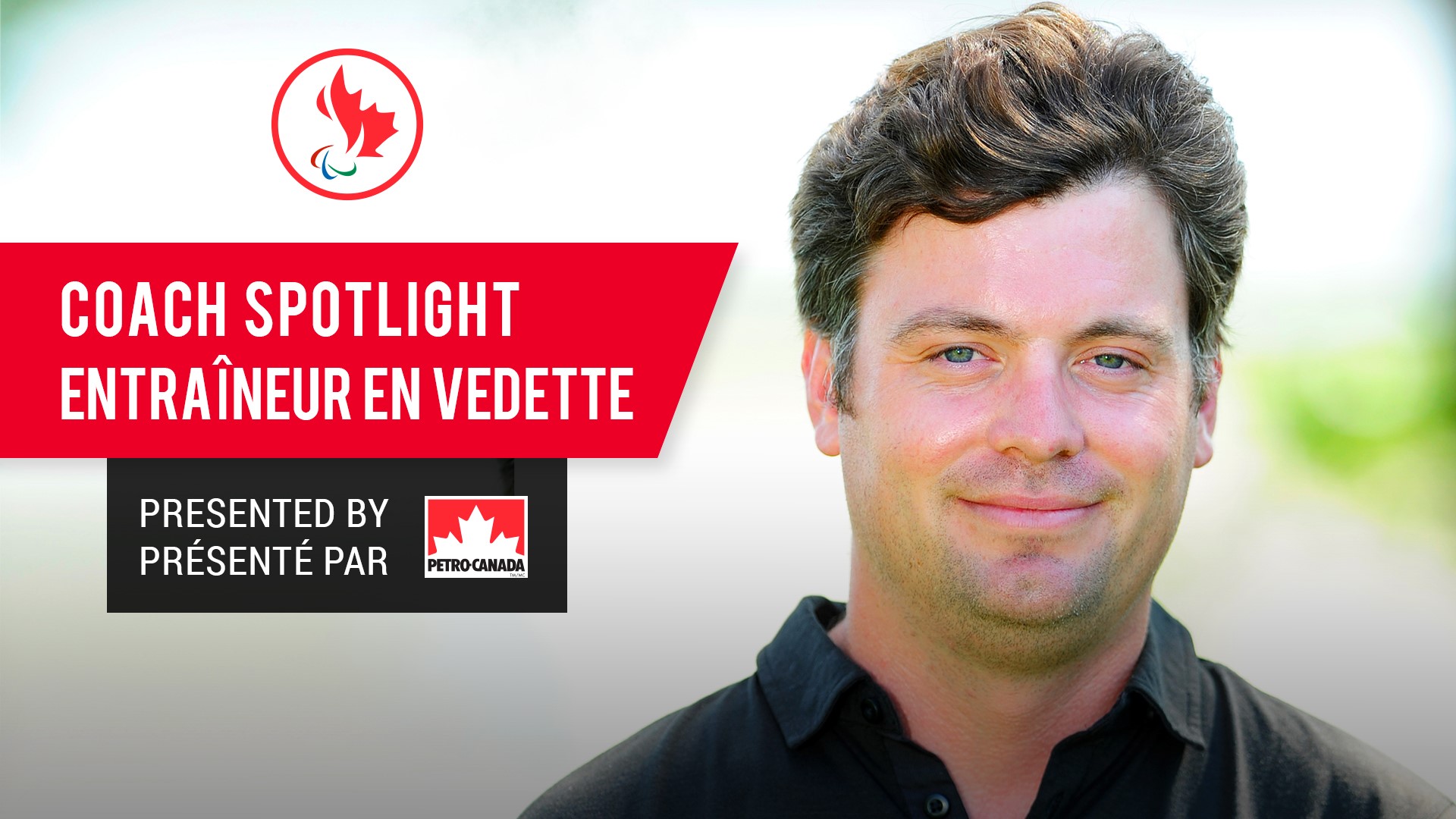