DORCHESTER, Ont. – David Willsie jokes he was retired as a player for about half an hour before he was asked to rejoin Canada’s national wheelchair rugby team as an assistant coach to Patrick Cote.

Of course, that decision to include Willsie surprised no one since he was co-captain of Team Canada for several years and was already playing a support role for his teammates.

The five-time Paralympian from Dorchester, Ont., who became a quadriplegic at age 27 after a recreational hockey accident, was also a player-coach at the club and provincial level during his national team playing days which concluded at the 2016 Paralympic Games in Rio.

“I think it would have been a much harder transition if it was the head coach position,” said Willsie, 54. “Assistant coach, you’re still everybody’s buddy and you’re not the one dropping the axe on the big decisions.”

Willsie’s experience came in handy as several newcomers began to emerge on the team after the Rio Games.

“We basically began from ground zero and began to rebuild a lot of the systems again. The other veterans bought in, and it’s just been fun growing as a team since then.”

Both Cote and Willsie were announced in their new roles (head coach and assistant coach) at the same time in early 2017. It’s been a successful partnership.

“We were together a lot on designing the plays and systems then building the proper drills and expanding from there.”

Comparing his days as a player and now a coach, Willsie – among the most intense individuals on the floor – admits he’s had to tone it down on the sidelines.

“As a coach I’m two to three steps back looking at the bigger picture,” he said. “I was quite surprised by that.

“As a player, in a sport like wheelchair rugby, every moment is the most important in the world. As a coach you have to see past that. You have to see the next play; you can’t get lost in what just happened because you have to plan for what’s about to happen.”

In a scene in the movie Miracle, head coach Herb Brooks tells the players if they have a problem to go see the assistant coach.

“Pat [Cote] is very approachable by all the guys too,” Willsie said. “He was the assistant before me, so he has those great relationships. But sometimes they’ll come to me because I was a player and have some street cred. But overall, they’re equally comfortable whether it is me or Pat.”

Despite moving into the coaching ranks, Willsie tries to keep an atmosphere as close as possible to his playing days.

“When we are at competitions or training camps, I definitely create space where they do their own thing and I do mine,” he said. “But back home we maintain our friendships.”

Willsie says he is an example that people with a disability, and especially former athletes, can pursue a career in coaching. And the demand is there. 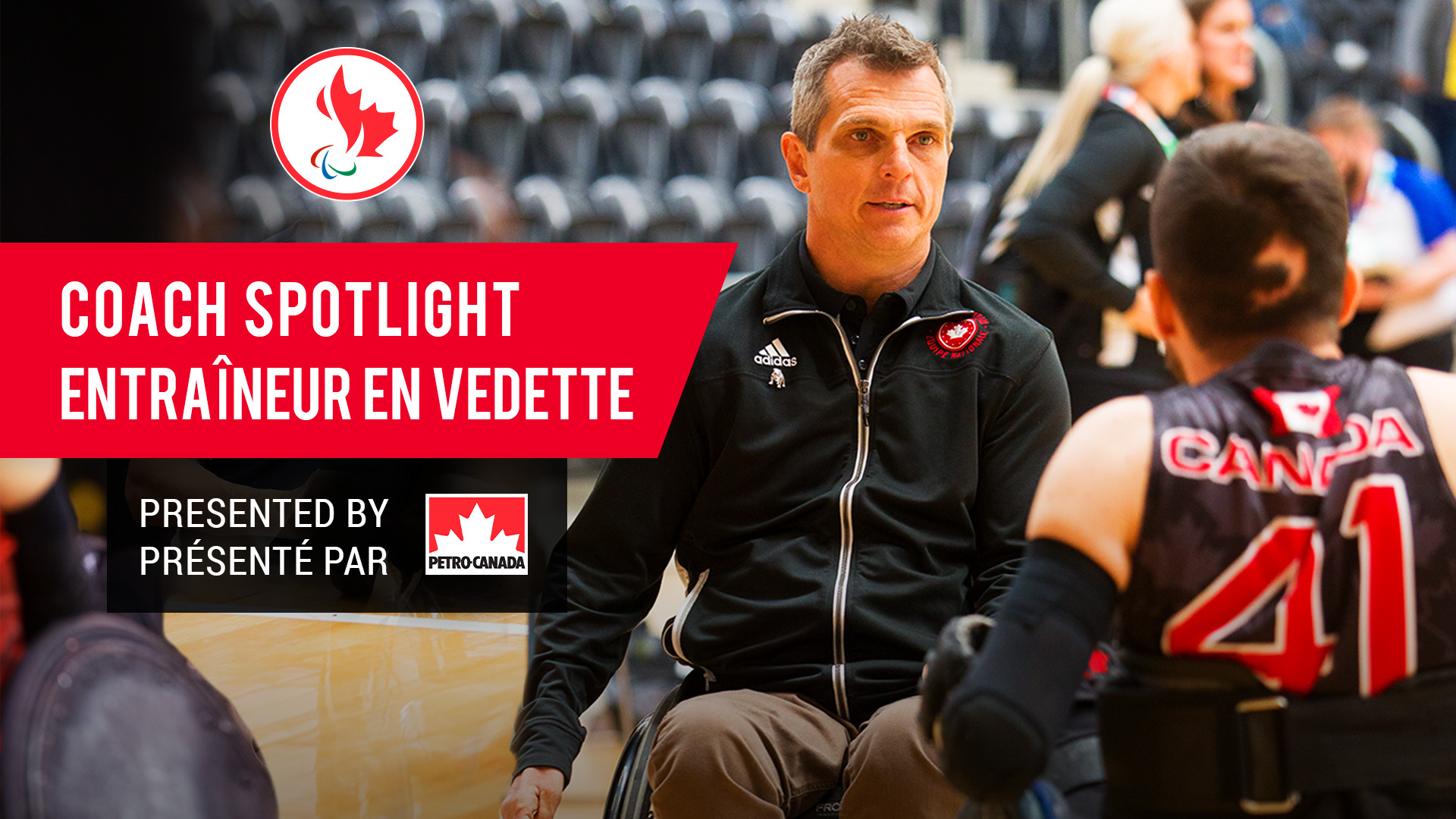