June 30, 2020
“Everybody has a different impairment so you need to adapt to every situation”

From the time he was a teenager, César Nicolai knew he wanted to work with people with a disability.

“I wanted to do social work, work with people, and I loved sport,” said Nicolai, ChPC, who has coached Canada’s BC4 boccia team since 2012.

He then followed his girlfriend to Quebec in March 2009 and attended a seminar given by Mario Délisle, head coach of Canada’s national boccia team. He has been involved in the sport ever since.

“At first I wanted to work with people with intellectual handicaps,” he said. “But once I arrived in Montreal and did the boccia course with Mario, I asked him if I could volunteer. I started once every two weeks at the national training centre.”

He was a Quebec boccia coach from 2009 to 2011 as manager for the Quebec Cerebral Palsy Association. He also volunteered with the national team and became part-time assistant coach in 2012. In 2015, he completed his Advanced Coaching Diploma through the National Coaching Certification Program and moved into a full-time position with Boccia Canada.

Nicolai says you need to learn on the fly when you coach athletes with a disability.

“Everybody has a different impairment so you need to adapt to every situation,” he said. “In boccia we have different type of athletes, different categories and even in the same category there are differences, so you have to have be flexible in your approach at the right moment.”

“I always say the process to qualify for Tokyo 2020 started when Iulian joined Marco and Alison,” Nicolai said. “I had these three athletes for more than five years and I always knew they had the ability to be at the top. But to build the chemistry of the team it took a long time.”

“It’s a lot of work and I’m really confident now.”

As is the case for all coaches, the COVID-19 crisis has derailed this year’s training programs and Nicolai says he has learned some valuable lessons.

“You must always take care of yourself,” he said. “When you work with people with a disability you always want to be there for them and help them develop. So what happens is coaches forget about themselves and I think it’s important to look after yourself so you can look after others.”

Great advice from a man dedicated to his craft. 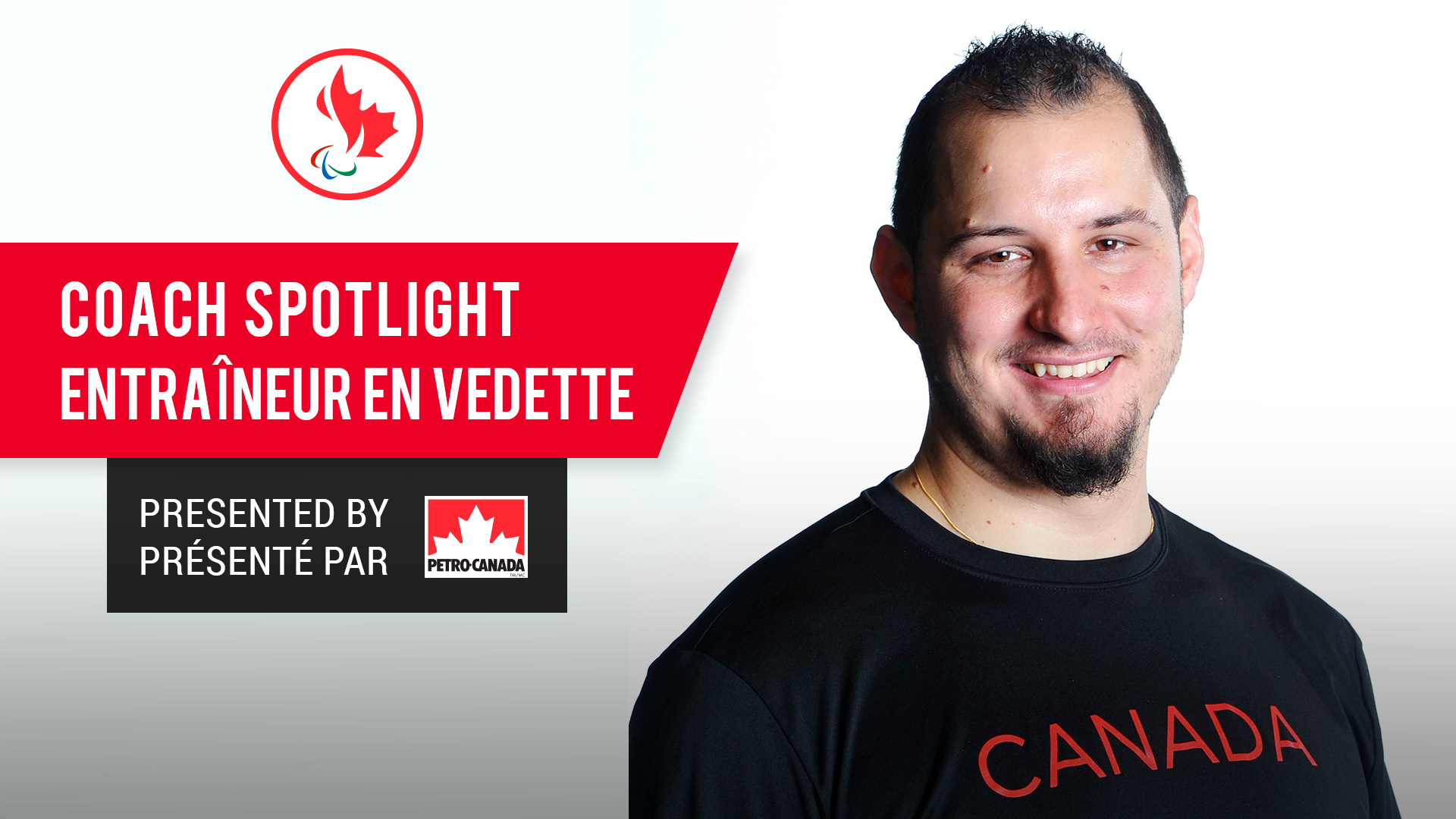