Canada’s most prolific Paralympian in history, Colette Bourgonje has been breaking through barriers her entire life. Bourgonje, who is Métis, competed in both the summer (wheelchair racing) and winter (Para nordic skiing) Paralympic Games.

Bourgonje’s sphere of positive influence on Paralympic sport, both nationally and internationally, is vast. In honour of National Indigenous History Month, we are celebrating Bourgonje’s many achievements. Below are some facts to get to know the multi-sport legend:

•    She grew up in Porcupine Plain, Saskatchewan and was very active in sport as a child and teenager, including competing nationally in cross-country running.

•    She was the first person with a disability to enroll at the University of Saskatchewan’s College of Physical Education, not long after she acquired her injury from a vehicle accident at the age of 18. Four years later, she was the first to graduate.

•    You can find both the Colette Bourgonje School and Bourgonje Crescent in Saskatoon, named after the Paralympian. The public school which proudly bears her name is for students in kindergarten through grade eight.

•    She remains close to the public school system in Saskatchewan, as she was a longtime teacher in her home province, working to educate young students while also training at a high level in her sports.

•    Bourgonje made her Paralympic debut in 1992 at the age of 30, competing at both the Albertville Paralympic Winter Games in Para nordic skiing and the Barcelona Paralympic Games in wheelchair racing. She was the first Canadian woman to compete at both a winter and summer Paralympic Games.

•    She would go on to compete at three summer Games (Barcelona, Atlanta, Sydney) and seven winter Games (Albertville, Lillehammer, Nagano, Salt Lake City, Torino, Vancouver, Sochi). She retired following the Sochi Games in 2014 at the age of 52, a full 22 years after her first Paralympic Games.

•    She was Canada’s Closing Ceremony flag bearer at the 1998 Paralympic Games in Nagano and in 2010 became the first Canadian to win a Paralympic medal on home soil in Vancouver, capturing the nation’s opening medal at those Games.

•    She is a strong advocate for the power of sport, the benefits of being physically active, and introducing more people to the opportunities in Para sport. She famously discovered Brittany Hudak while the latter was working at a Canadian Tire in Prince Albert, Sask. She approached Hudak and asked if she knew of the Paralympics or Para nordic skiing, and encouraged the 18-year-old to try. They would ultimately both compete together on the Sochi 2014 team, and today Hudak is a Paralympic medallist training for her third Games. More recently, Bourgonje was an athlete ambassador for the Canadian Paralympic Committee’s Connection 2021 event, which was held to introduce more women across Canada to opportunities within Para sport.

•    Today Bourgonje also coaches cross-country skiing in Prince Albert, where she enjoys the opportunity to be active, teach others her craft, and have adventures outdoors through sport. 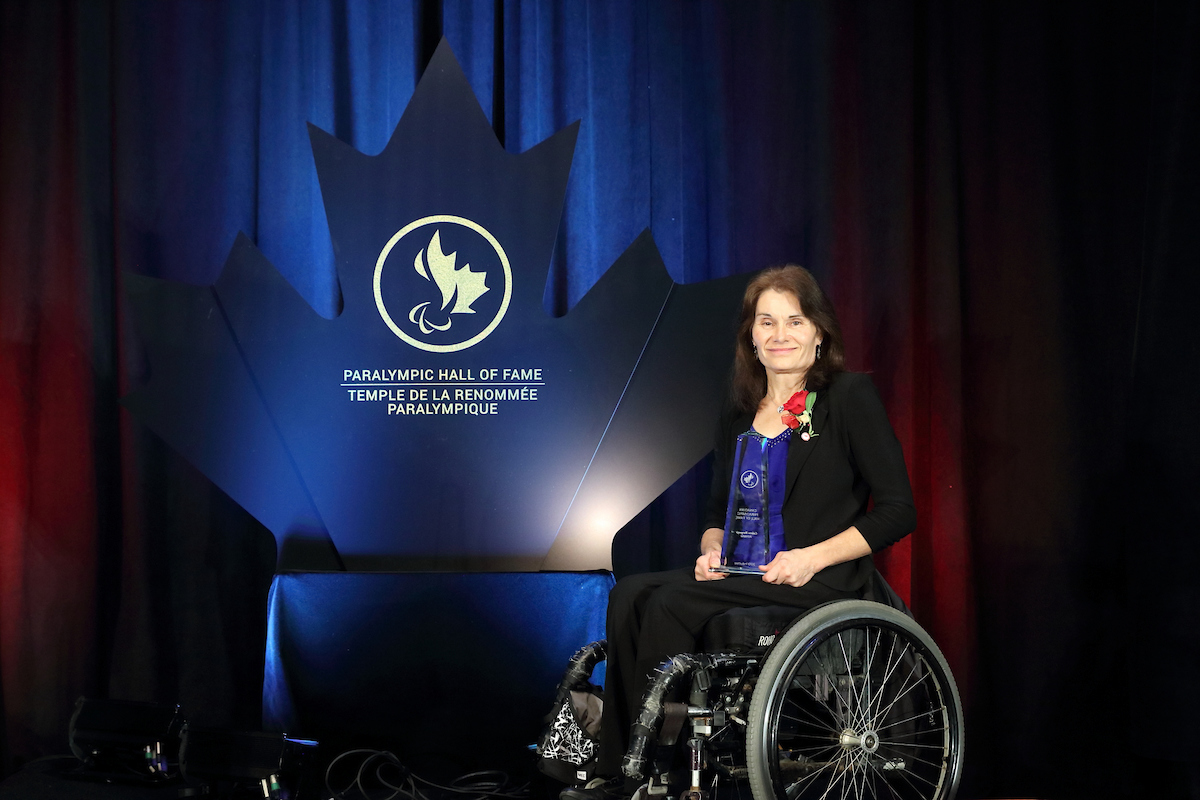