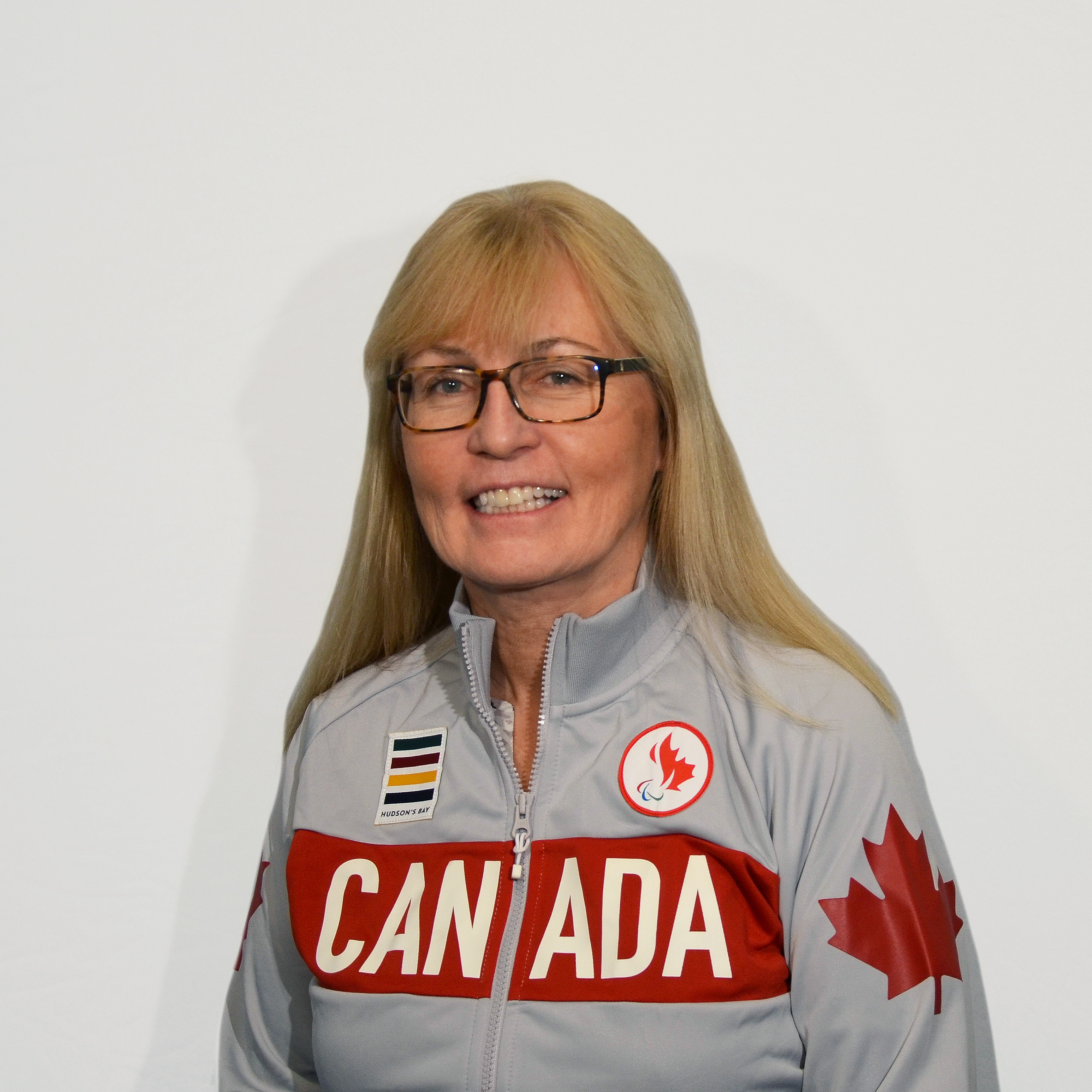 A well-respected senior executive in Canada’s sport community with extensive experience in several leadership roles, Karen O’Neill has been the CEO of the Canadian Paralympic Committee since June 2013.

Under Karen’s guidance, CPC has grown immensely over the past several years. The organization has increased in size and scope across all areas, advancing Para sport in Canada while galvanizing its reputation as a leader nationally and internationally.

A conscientious and tireless advocate for creating an inclusive sport environment, Karen sits on a number of groups where she shares her voice and experience and works to better the sport community in this country, including the True Sport Foundation, which supports values based sport, the Canadian Sport Policy (CSP) Renewal Working Group, and the Universal Code of Conduct to prevent and address maltreatment in sport (UCCMS) Leadership Group. She has also been a leading voice for safe sport in Canada. Internationally, she is member of the International Paralympic Committee’s Women in Sport committee.

In 2018, she was named Sports Media Canada’s Executive of the Year following Canada’s most successful Paralympic Winter Games yet in PyeongChang.

Prior to joining CPC, she served as CEO of Field Hockey Canada from 2009 to 2013 and as Chief Operating Officer of the Rick Hansen Foundation from 2004 to 2009, where she oversaw a period of rapid growth and innovation. She also was CEO of Commonwealth Games Canada from 1997 to 2004, leading the strategy for the Kuala Lumpur 1998 and Manchester 2002 Games.

She also served as director general of the Canadian Wheelchair Sports Association from 1989 to 1992 and chef de mission of the Canadian Paralympic Team for Atlanta 1996.

Originally from Halifax, she holds a master’s degree in education from McGill University and a Bachelor of Arts in psychology from Concordia University.