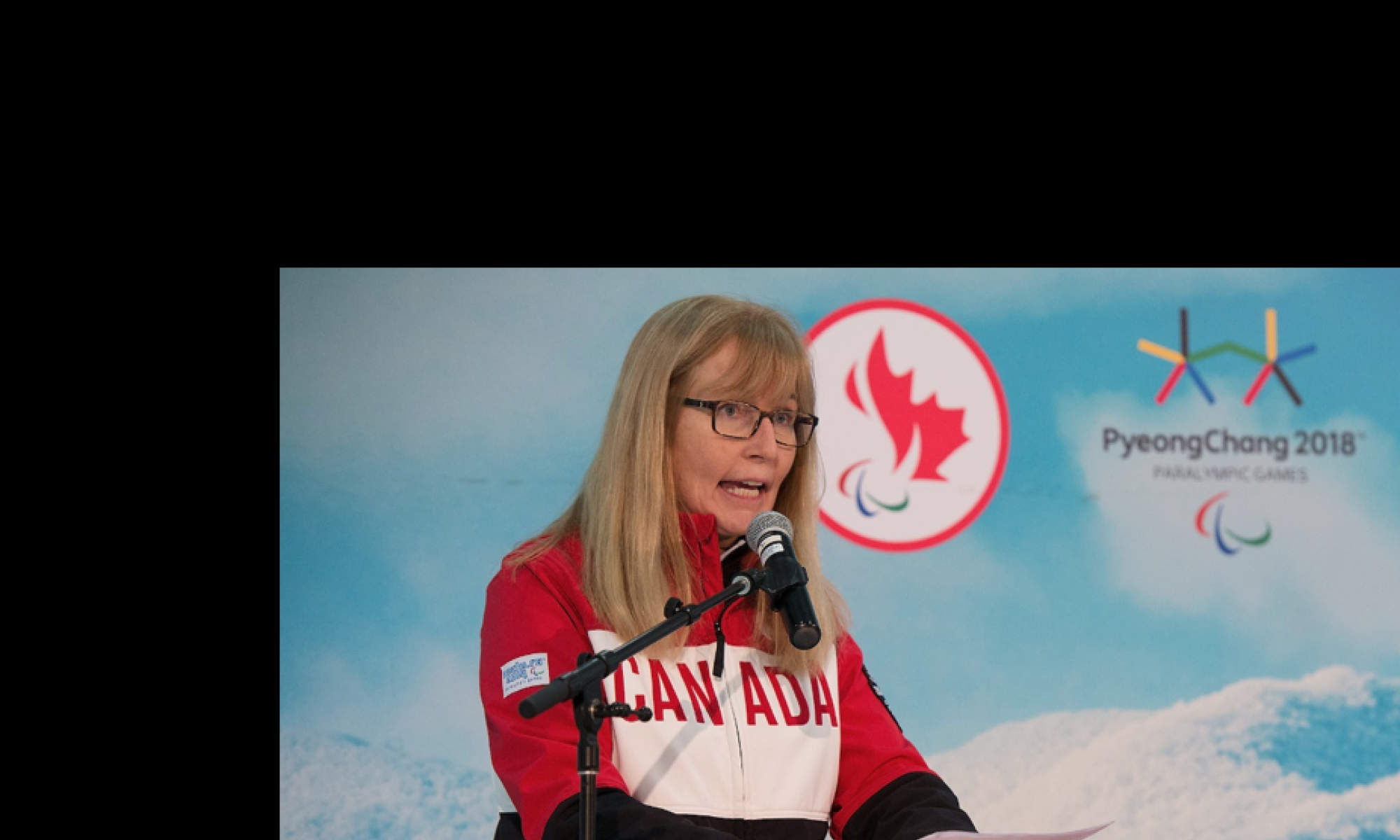 Karen O’Neill is a senior executive in Canada’s sports community with experience in several leadership roles. She joined the Canadian Paralympic Committee as Chief Executive Officer in June 2013 after serving as CEO of Field Hockey Canada from 2009 to 2013. Prior to this, she was Chief Operating Officer of the Rick Hansen Foundation from 2004 to 2009, where she oversaw a period of rapid growth and innovation, and was the CEO of Commonwealth Games Canada from 1997 to 2004.  In addition, O’Neill is a current member of the True Sport Foundation, which supports values based sport; the Sport Matters Group Admin Group which supports Sport Matters, a voluntary group of leaders who have come together to support and collaborate in advancing sport, physical activity, recreation and public policy; and the Minister’s Advisory Committee for Ontario, which provides advice and support to the government as it implements the Game ON strategy. Originally from Halifax, NS, she holds a master’s degree in education from McGill University and a bachelor of arts in psychology from Concordia University.