A life in sport for Para alpine skier Karolina Wisniewska

When Karolina Wisniewska started her journey in sport, the battle for Para alpine skiers and other Para athletes was awareness.

Not necessarily awareness from the public and media – that too, but also from clubs, sports organizations, and events where integration was still a work in progress in Canada.

“I started skiing as a form of physical therapy for my disability (cerebral palsy) at the age of five,” she said. “I joined an able-bodied racing team at age six and raced able-bodied until I was 18 years old. I was not aware of the Paralympics at the time.”

Wisniewska, originally from Calgary but now living in Montreal, eventually did learn of Para sport and was able to compete at her first nationals in 1994. She is now a three-time Paralympian and winner of eight Paralympic medals in Para alpine skiing. She won two silver medals at Nagano 1998, two silver and two bronze medals in Salt Lake City in 2002 and two bronze at Vancouver 2010.

“Being an elite athlete is exciting and enriching in so many ways,” she said. “It also presents challenges that many people do not anticipate. Throughout most of my long career in sport, I juggled training, being a full-time student, and at times also holding down a job.”

Wisniewska originally retired after a concussion in 2003 before making a comeback in 2007 to compete at the Vancouver 2010 Paralympic Winter Games on home soil.

“You need to love your sport and be intrinsically motivated,” she said. “Otherwise, all the hours of training in the gym and in your sport will be even more grueling than they already are. Being a Paralympian and representing Canada is an honour, but you should make sure you are loving it and enjoying the journey, too.” 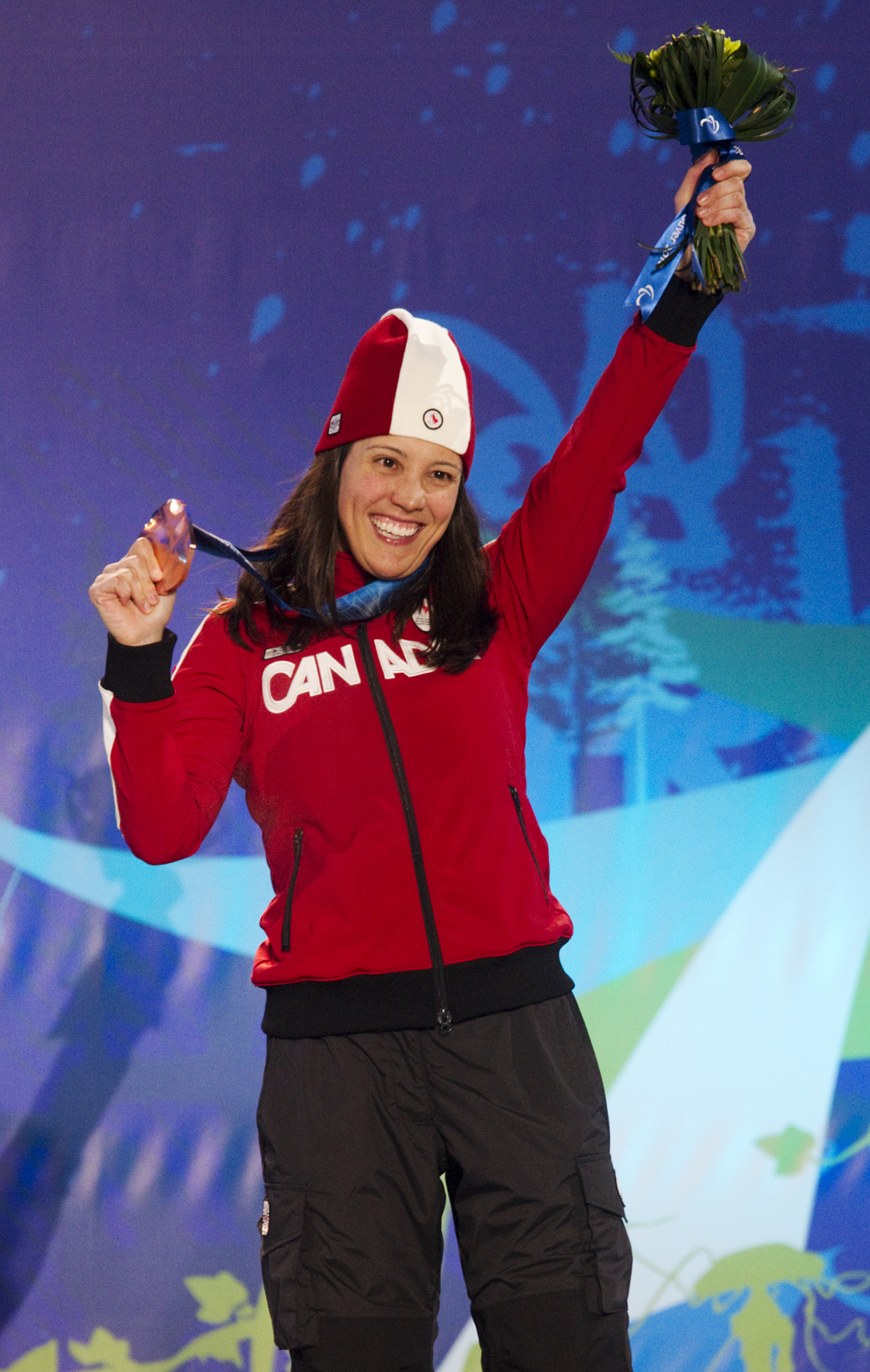 The Paralympic sport world has grown immensely since trailblazing athletes like Wisniewska paved the way for today’s athletes. The Paralympic Games have continuously grown in popularity after each Games and like their Olympic counterparts, Para athletes need to devote themselves primarily to their sport to be competitive on the world stage.

Even with government support – Wisniewska was the first-ever female Para alpine skier to receive carding from Sport Canada – and more interest from sponsors, pursuing Para sports at all levels can be costly.

That’s why financial support to the Paralympic Foundation of Canada can ease some of those burdens on athletes and their supporters.

“Para alpine skiing, along with many other Para sports, is an expensive endeavour, but support from generous Canadians can lessen the financial burden felt by many of Canada’s elite Para athletes.

Today Wisniewska is still heavily involved in sport. The Oxford Masters graduate is currently a national manager at Game Plan, supporting national team athletes through their entire sport journey. She also was Canada’s assistant chef de mission for the 2022 Paralympic Winter Games and has been an athlete mentor at two other Games.

“My current professional career is in high-performance sport, and I have known many people who have attended both the Olympic and Paralympic Games. To a person, they have all preferred and were more moved by the Paralympic Games.

“That is saying something important: Paralympians and the Paralympic Games provide something within the high-performance sport world that is not captured anywhere else.”