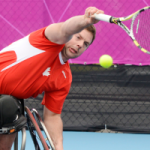 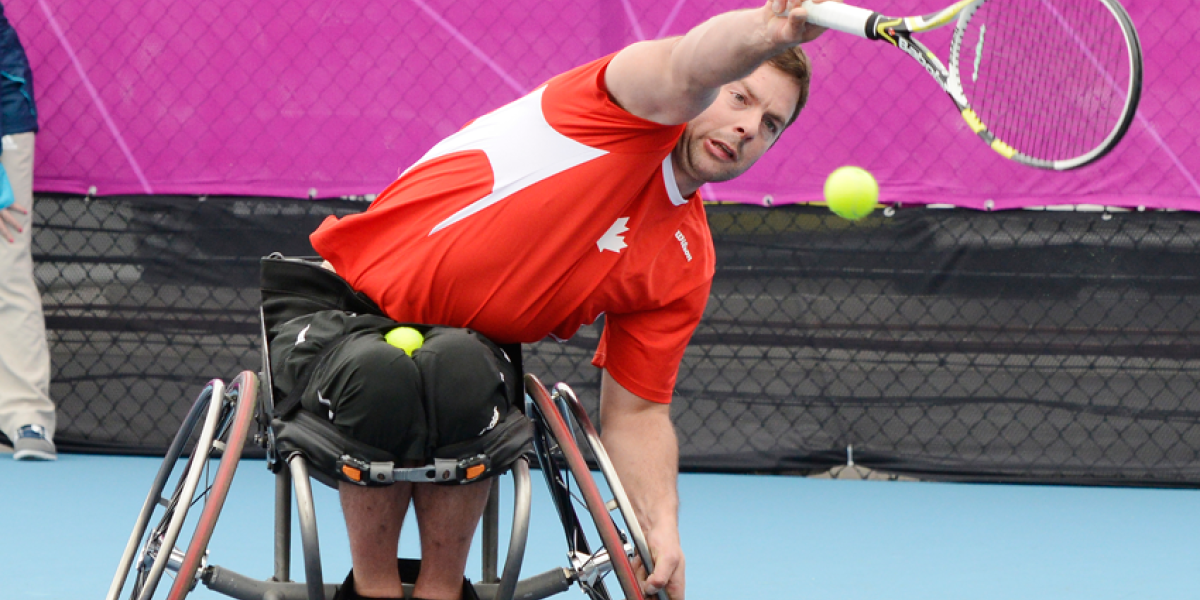 In 2016, Philippe Bédard was the recipient of one of 12 International Tennis Federation Bipartite Commission Invitation places for the men’s singles draw, awarded by the ITF Wheelchair Tennis Committee and the International Paralympic Committee. This earned him a berth at the Rio 2016 Paralympic Games.

Rio 2016 will be the second Paralympic Games for Bédard. He also competed in London 2012 and reached the second round. In June 2016 he was ranked world No. 43. In 2016 he won ITF titles in Puerto Rico, Niagara Falls, Ont. and Windsor, Ont.

In 2015, Bédard captured Canada’s historic wheelchair tennis medal alongside Joel Dembe, winning bronze in men’s doubles at the Toronto 2015 Parapan Am Games. It was the first-ever medal for Canadians in wheelchair tennis at a major Games.

Bédard started playing wheelchair tennis in 2009 at age 27. He knew he had found his sport immediately upon his first time on the court. In 2011, he represented Canada at the World Team Cup competition in Pretoria, South Africa and at the Parapan American Games in Guadalajara, Mexico.

Bédard’s dream was to compete at the 2012 Paralympic Games in London and he worked hard to achieve his goal. Winning a match in London to reach the round of 32 was a career highlight.

Acquired his disability through a virus at age 22 and spent almost two years in hospital. Believes sport has greatly contributed to his life, health and happiness.