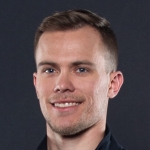 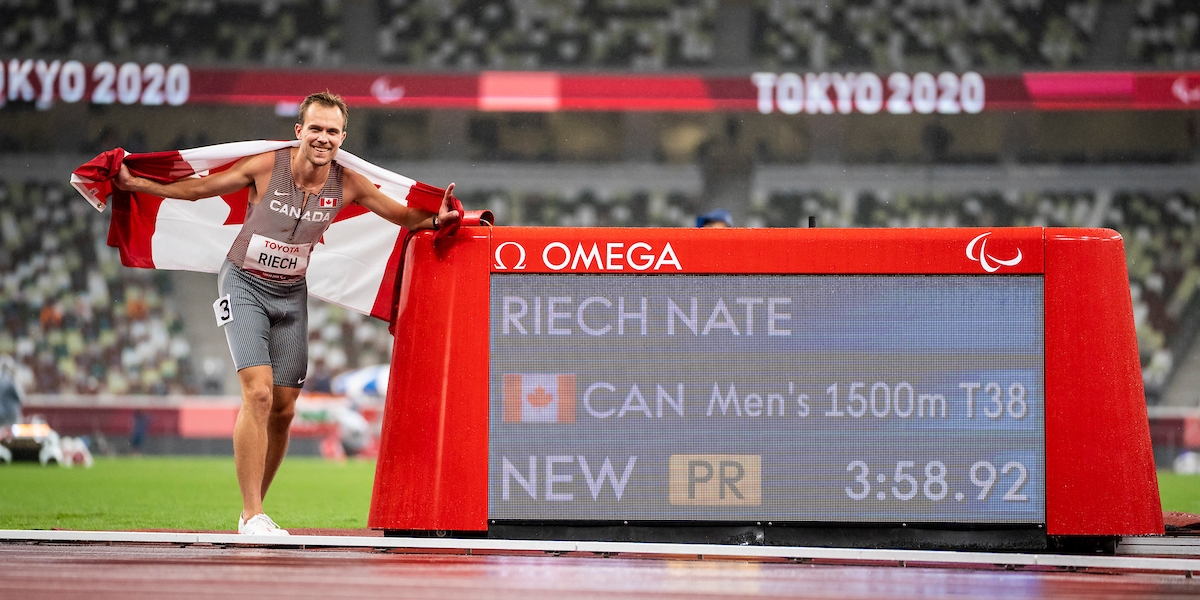 Over the past few years, one of the biggest names to emerge in Para athletics is Canada's Nate Riech. The 2019 season was his best yet, as he won the gold medal in the men's T38 1500m at both the IPC World Championships and the Parapan American Games in meet record time.

Leading into the Tokyo Paralympic Games, set to be his debut Paralympics, Riech has continued to shave seconds off his own world record in the 1500m, most recently in May 2021 in a time of 3:50.47 at a meet in Azusa, California.

In 2018, Riech moved from Phoenix to Victoria to train at the Canadian Sport Institute Pacific which has provided him with structure in his training program. That same year, he burst onto the international scene with world record performances in the 800m and 1500m at the Berlin Grand Prix.

At age 10, a freak accident changed Riech’s world. He was playing golf with some friends and a player from another group whacked a ball from 150 yards away which accidently hit Reich in the back of his head. He was diagnosed with a brain injury which affected the right side of his body.

His father Todd Riech competed at the 1996 Olympics in javelin for the USA…. His mother Ardin Tucker was a pole vaulter for Canada… His grandfather Jim Harrison played eight years in the NHL with the Maple Leafs, Blackhawks and Bruins.