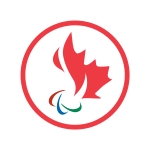 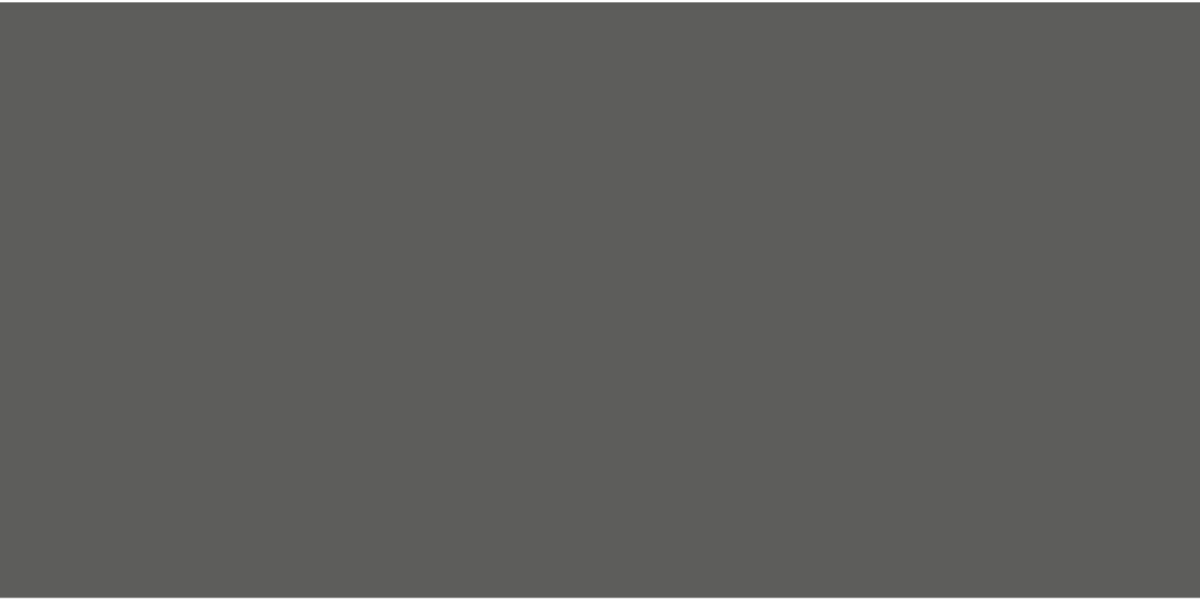 Janz Stein was once a mixed martial arts boxer before a dirt biking accident interrupted his life in 2011. He shattered his left leg and two years later it was amputated below the knee.

He started training in athletics in 2014 and by the following year he was ranked in the top-20 in the 100m and long jump. In 2016, he broke the Canadian T64 long jump record at the national championships with a 6.10 metre leap.

While he fell short in his bids for the 2015 Parapan Ams and 2016 Paralympics, the blade running Stein hopes to make his mark at Lima 2019.