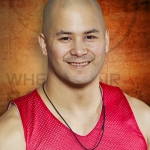 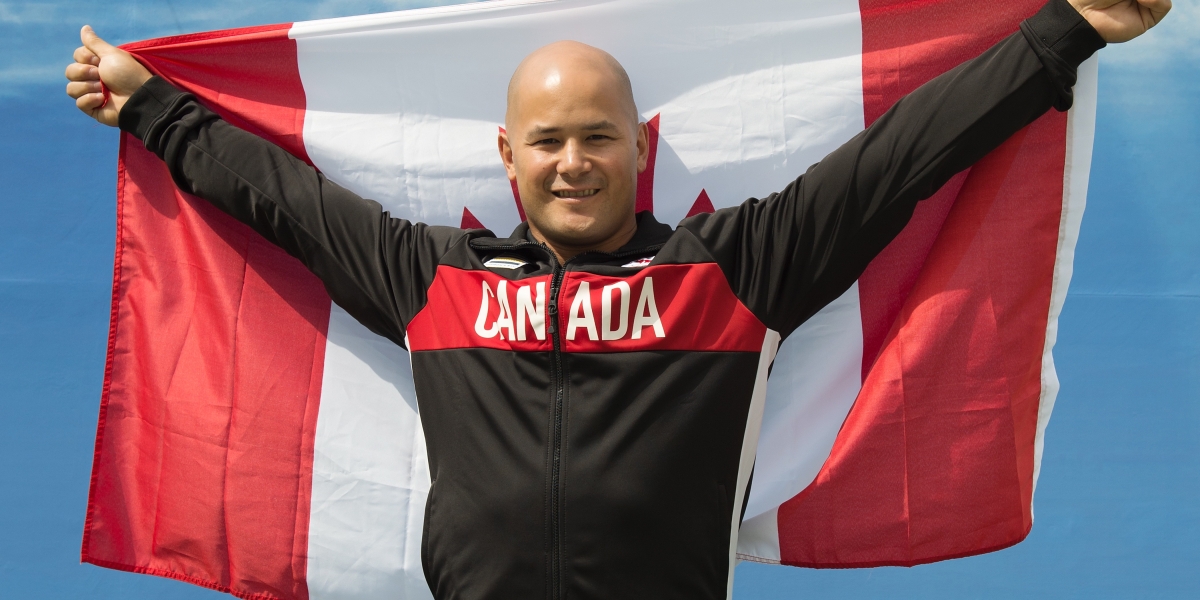 David Eng is a leader on and off the basketball court. His passion for the sport is undeniable and he is well known for his vocal, aggressive style of play and his ability to make the players around him better.

At the 2019 Parapan American Games in Lima he helped Canada win the silver medal and earn a berth in the 2020 Paralympics. If Eng goes to Tokyo it will be his fifth career Paralympics.

At the 2016 Paralympic Games he was named Canada’s flag bearer for the Opening Ceremony.

Eng discovered wheelchair basketball as a kid thanks to his uncle Gérald Brulé, a former member of the Men’s National Team. Eng started playing the sport recreationally in 1989 with the Gladiateurs de Laval, a local club team near his hometown of Montreal.

In 2004, Eng earned a full-time roster spot with Team Canada. He enjoyed a successful rookie season with the National Team en route to a gold medal at the Paralympic Games in Athens. Since then he has gone on to capture numerous medals and individual accolades while representing Canada, including a 2006 World Championship title, a Paralympic silver medal in 2008 and another Paralympic gold medal in 2012.

He earned a B.A. in Kinesiology at the University of Texas in Arlington.