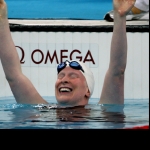 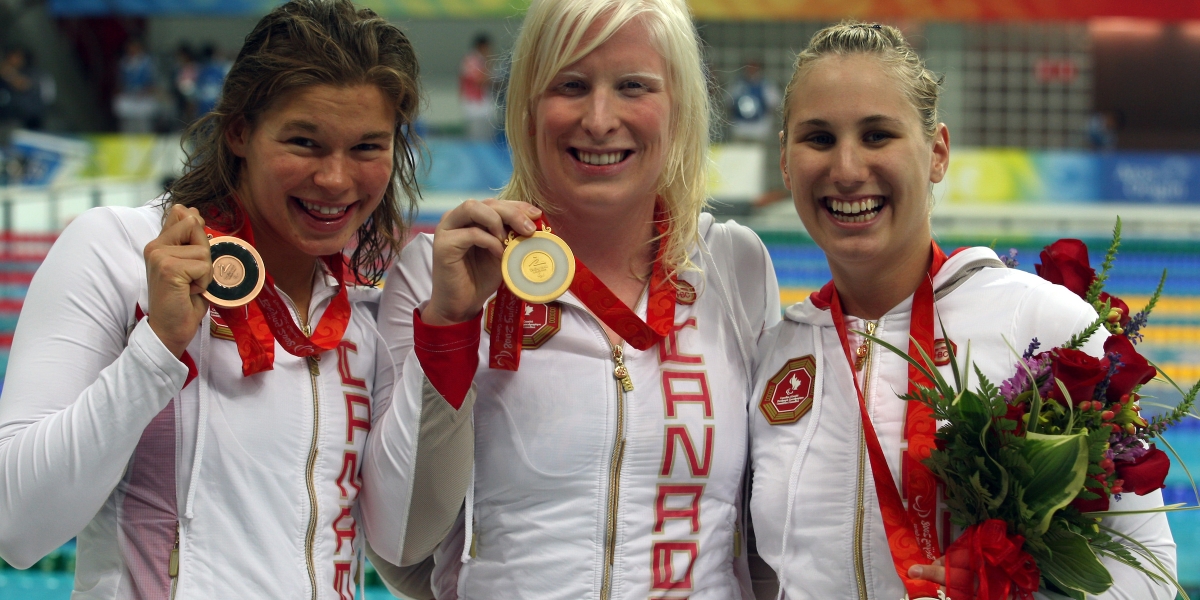 Born and raised in Antigonish, Nova Scotia, Chelsey Gotell started swimming at the age of eight. At age 13 she discovered paralympic swimming and soon after was selected to represent Canada at the Sydney 2000 Paralympic Games where she was the youngest member of the Canadian delegation. Over the next decade Chelsey became a three-time Paralympian, a 12-time Paralympic medallist and world record holder in numerous events.

Outside of the pool, Chelsey obtained a Bachelor of Arts in Psychology from McMaster University and is currently a student at the Canadian Academy of Osteopathy. She has served as the Athlete Services Officer for the Canadian Paralympic Team Mission Staff at the London 2012, Sochi 2014, TORONTO 2015 Games and will add her fourth Games as staff this summer at the Rio 2016 Paralympic Games. She worked for the TORONTO 2015 Pan Am/Parapan Am Games Organizing Committee for over four years.

In her spare time, she is a passionate athlete advocate for sport and the Paralympic movement and a motivational speaker who believes in what the power of sport can do to positively change lives. She was the Vice-Chair of the Canadian Paralympic Committee's Athlete Council.