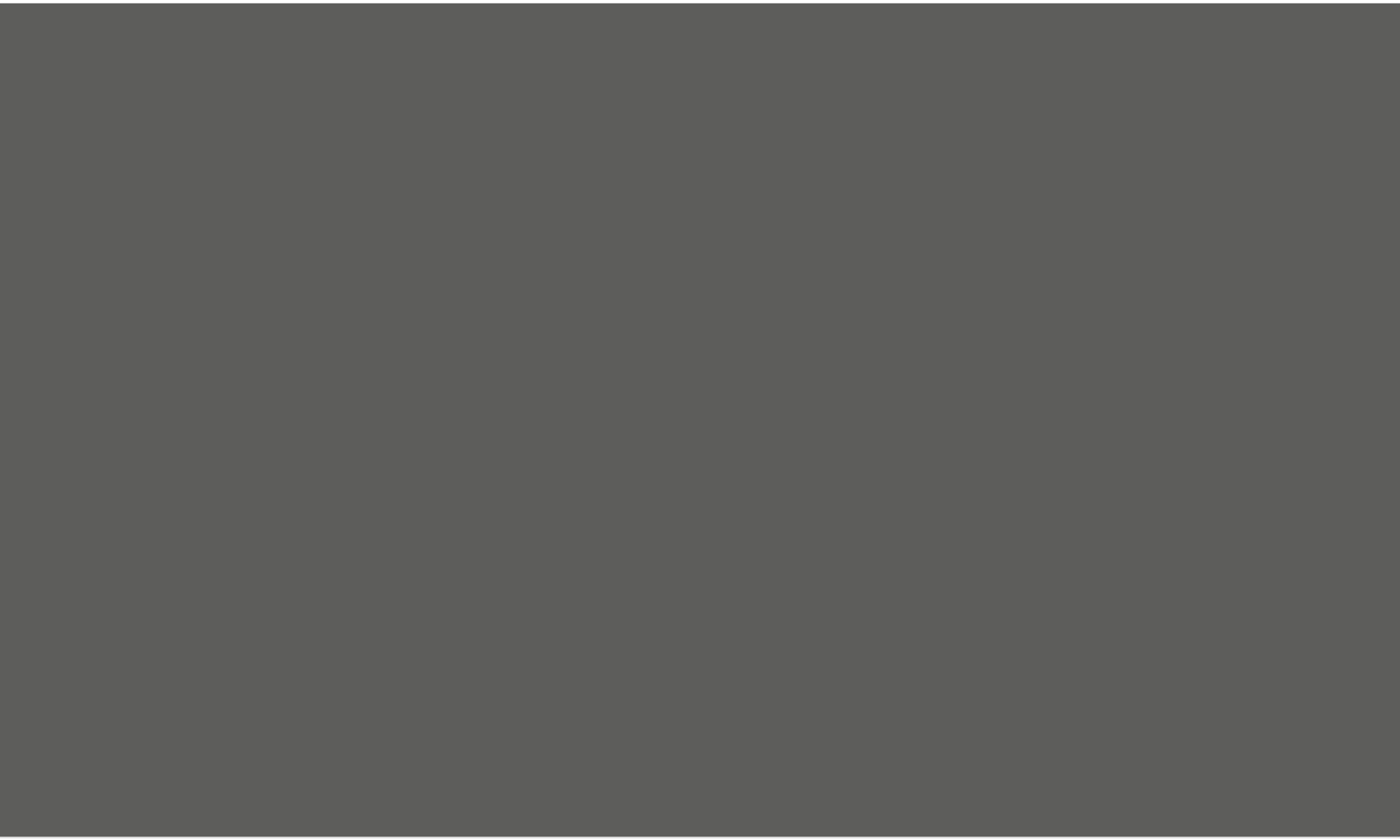 Rick Baker has over 35 years of volunteer, administrative and leadership experience in Para sport. He is currently a Professor at Algonquin College, teaching a graduate program in Human Resource Management in the Bachelor of Hospitality and Tourism Management Faculty and also manages the BHTM Co-op Program. Rick has served on the CPC Board since 2013 and has been the Chair of the Governance Committee and a member of the Finance and Human Resources Committees

From 2009 to 2014, Rick was the CEO-General Manager of the Ottawa RA Centre, a private, accessible sport, recreation, fitness and hospitality centre with 22,000 members and 350 staff providing over 50 different sport and recreation activities for people of all abilities. Prior to these positions, Rick was the General Manager of the Glenway Country Club in Newmarket, Ont., and served as an Ontario Sport and Recreation Consultant in the City of Ottawa, and as a Senior Parks and Recreation Director in Kanata, Newmarket and Hamilton. His first career position was as a Sport and Recreation Director for the Royal Ottawa Hospital Rehabilitation Centre. Rick has also worked as a Professor in Hospitality and Leisure Studies at George Brown College and the University of Ottawa.

Rick was one of the co-founders of the Ottawa Sports Council for the Physically Disabled, was the Games Co-ordinator of 10 Eastern Ontario Regional summer and winter sport Games for the Physically Disabled, partnered the introduction of sledge hockey in Ottawa, led volunteer teams for the Canadian Special Olympics, and Chaired Ontario Winter and Summer Games Committees in Ottawa.

He was a key strategist for the City of Hamilton’s bid for the 2010 Commonwealth Games (an integrated Games which includes several Para sports) and served as Co-Chair for the 2013 Canadian Wheelchair Curling Championship, held in Ottawa. He has served as President of the Canadian Society of Association Executives and Canadian Society of Club Managers in Ottawa and as a Board Advisor on the Abilities Centre Ottawa project.

Rick holds a Master's Degree in Education, an Honours Science Degree in Leisure Studies, and a Diploma in Recreation Leadership.