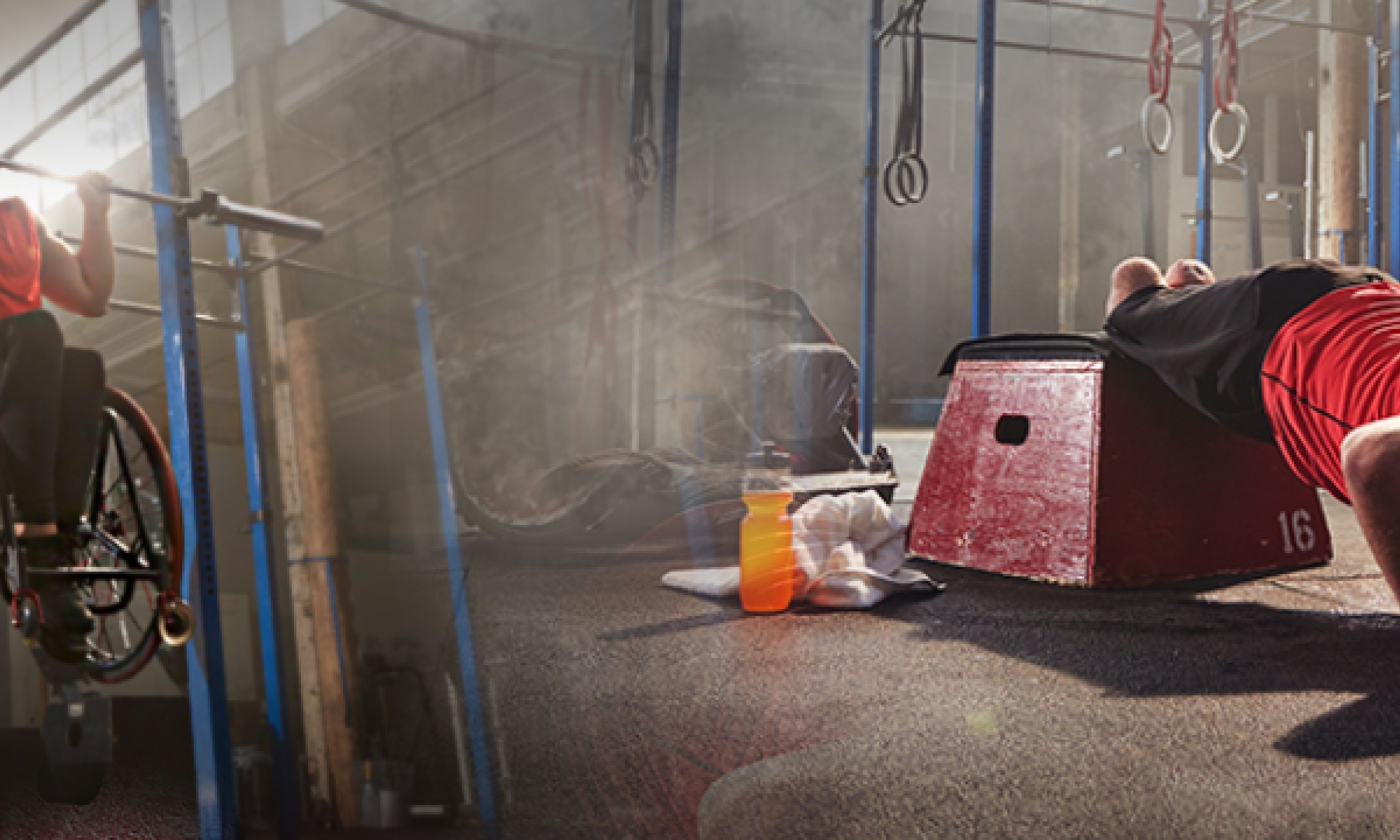 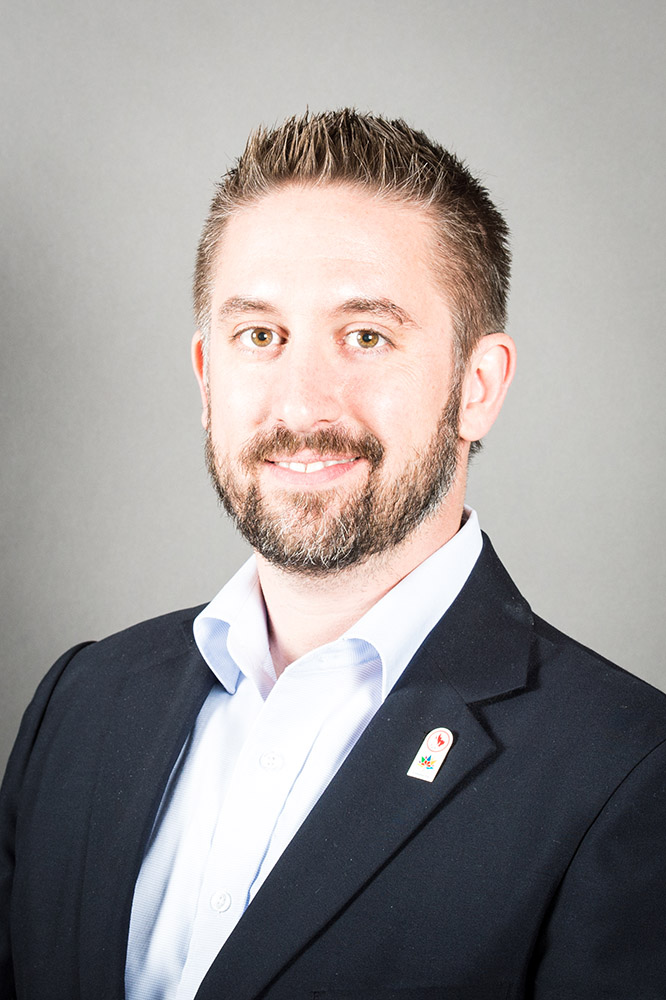 Under his leadership, CPC has become an international leader in marketing for the Paralympics. Brand recognition has strengthened, as has media coverage and awareness of the Paralympic Movement in Canada. The Communications and Brand team has greatly increased its capacity in producing original content across multiple platforms and sharing the stories of Canada’s Para athletes.

Notably, Martin developed the award-winning and innovative Canadian Paralympic Broadcast Media Consortium, acquiring the broadcast rights for the Paralympic Games in Canada ahead of Sochi 2014 and bringing together a dynamic group of broadcast and corporate partners to provide world-class, fully accessible coverage of the Games. This broadcast model has evolved through the last few Paralympic Games, and for PyeongChang 2018 reached nearly 10 million Canadians. The consortium took home the 2017 Paralympic Media Award in the broadcast category for its coverage of Rio 2016.

With more than a decade of experience working in senior positions in the field of sports communications and marketing, including a 10-year period as the director of communications of Swimming Canada, Martin brings a diversified wealth of skills to his current role.

Over the span of his career, he has secured long-term national broadcast partnerships, launched digital web television portals, and spearheaded the development of PSA campaigns to educate Canadians on drowning prevention. Prior to joining CPC, he led the communications activities for national teams at two Paralympic Games, four Olympic Games, two Commonwealth Games, several world championships, Pan Am Games, and World Cups. In addition, he was part of the organizing committee of the 4e Jeux de la Francophonie in Ottawa-Gatineau as part of the marketing group.

Martin, who is fully bilingual in English and French, was named Swimming World Magazine’s 2012 Sport Information Director of the Year and is a recipient of the Aquatic Federation President’s Award.

In March 2020, he was appointed to the Board of Directors for the International Wheelchair Rugby Federation (IWRF).