Marc-André Fabien, one of Fasken Martineau’s most seasoned lawyers, has been involved in Paralympic sport for over 20 years as a fundraiser, board member, fan and supporter.

Fabien, based in Montreal, Que., is senior partner and has been with Fasken Martineau since 1982. He is recognized for his consummate grasp of complex litigations frequently under the media spotlight. Fabien specializes in commercial and shareholder litigation, securities-related litigation and criminal prosecution, as well as litigation involving the federal, provincial and municipal governments. He has pleaded before all levels of courts, including the Supreme Court of Canada, the Court of Appeal of Québec, the Federal Court of Appeal, the Superior Court, various administrative courts and the International Court of Arbitration for Sport. He has also lectured for the Université de Montréal's law faculty where he taught, among other things, the art of pleading.

In 2013, Fabien was the honorary chairman at the very successful 2013 IPC World Championships in Para swimming, which were held in Montreal. He’s been a familiar face at numerous Paralympic Games around the world –having attended eight of them –- along with six world championships, The Toronto 2015 Parapan American Games and numerous Para sport events. In 2000, Fabien was Counsel for the Canadian Paralympic Committee before the Court of Arbitration for Sport ("CAS"), 2000 Olympics in Sydney, in the matter of Chantal Petitclerc. 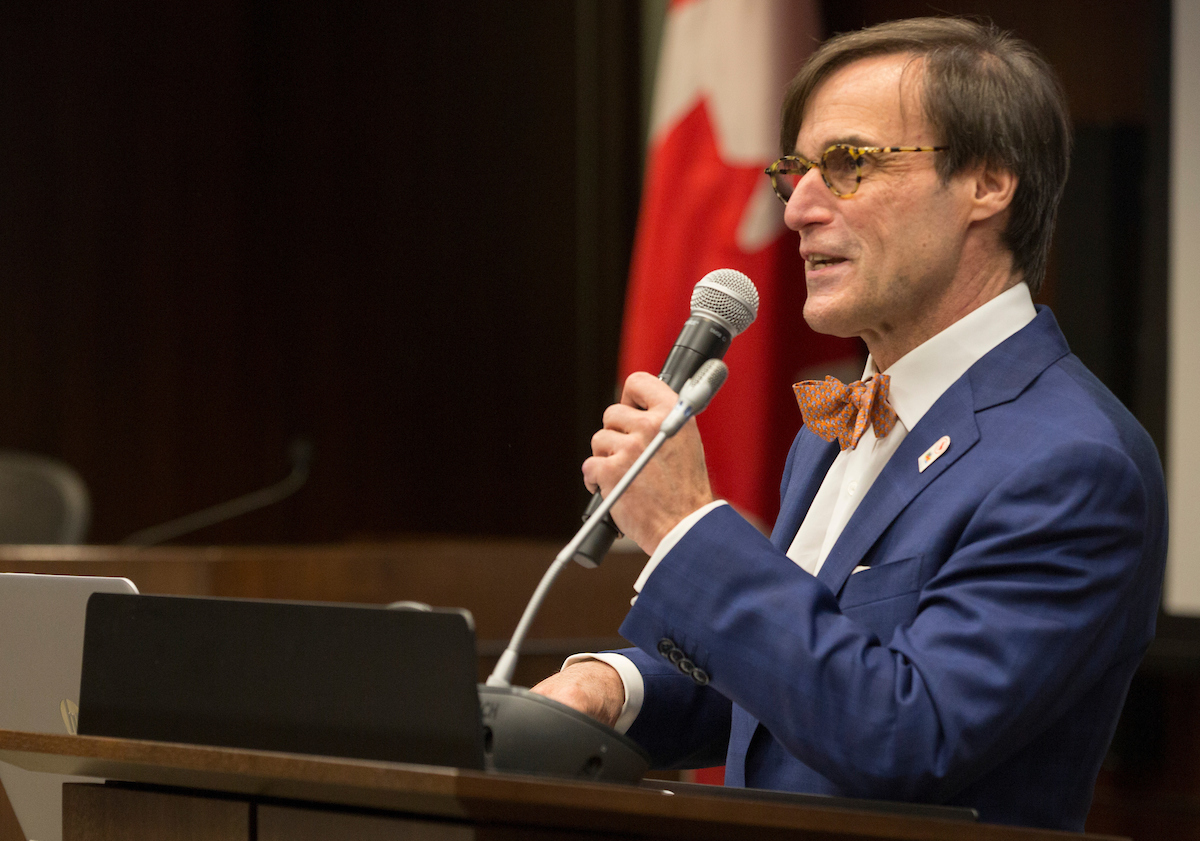