Sport was the tonic for Danielle Campo McLeod to overcome many challenges in her life.

Diagnosed at age two with muscular dystrophy, the seven-time Paralympic medallist in Para swimming experienced severe weakness in her legs as a youngster. At school she was bullied by other students as she struggled to run and jump.

She knew even then she was different. However, thanks to sport, we would discover her difference wasn’t in her disability but her ability to become a champion.

But it wasn’t easy. To compete at a high level requires many resources.

“Although I had some financial support from Swimming Canada, my parents had to make many sacrifices to keep me in the pool and competing at an elite level,” said Campo McLeod, now a mother to three children and two stepchildren.

“Swimming kept me walking and my parents did without for many years to allow me to achieve my dreams. We had no furniture in the upstairs of our house for a long time, and my mom had to work an extra seven years before retiring to pay off swimming debts.”

Campo McLeod started her sport journey in the pool as a form of physiotherapy, then joined a summer swim team. It was the only activity she could do with her friends at the time. She then connected with a swimming club for youth with disabilities at seven and started training seriously at 11 when she first heard of the Paralympics.

Success came fast and furious for Campo McLeod. She made her debut with Team Canada at only 13 years old and won four gold medals at the Para swimming world championships in Christchurch, New Zealand. 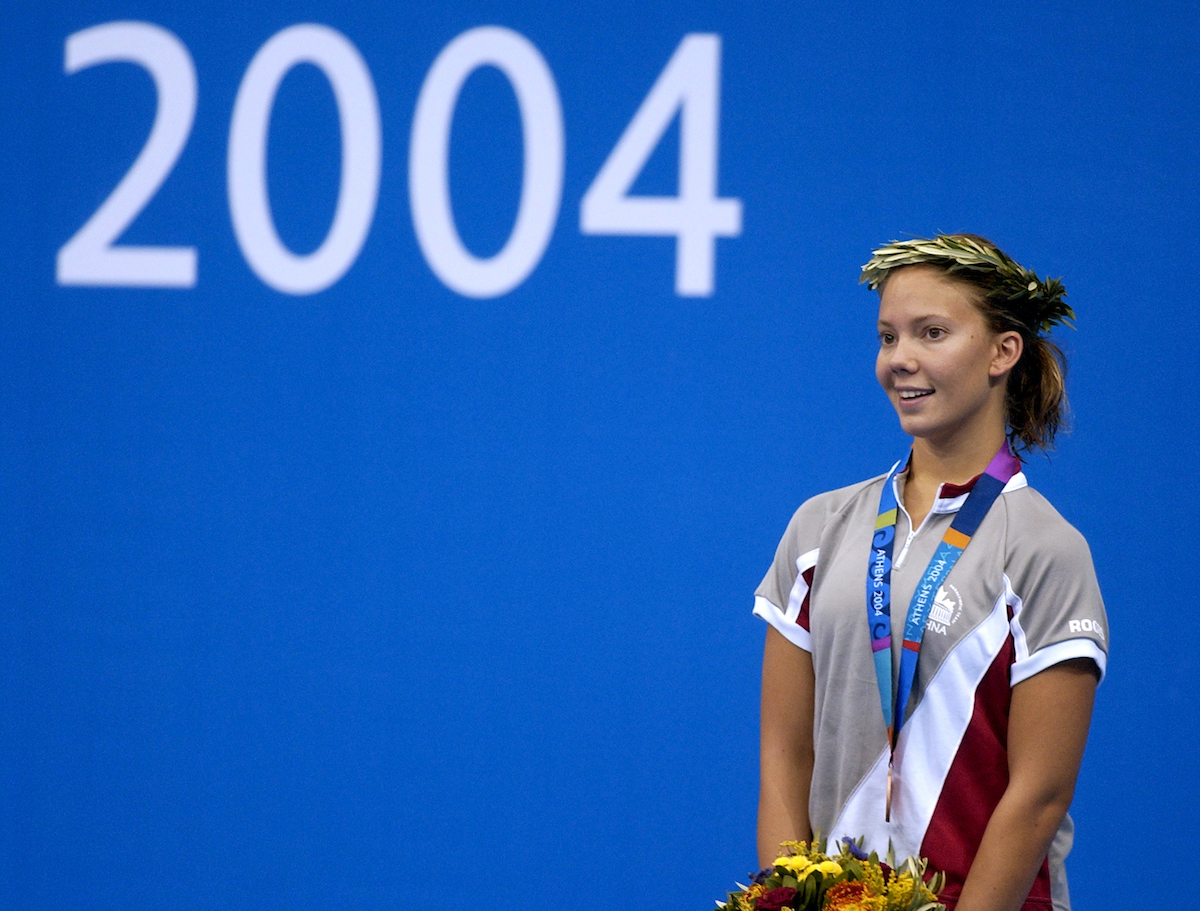 Campo McLeod, who is passionate about sharing the power of sport, hopes that through more funding support, today’s young prospects in Para sport can skip some of the difficult elements or barriers to sport participation, such as the sacrifices her family had to make in order for her to reach her dreams.

“Living with a disability is expensive,” she said. “And on top of that, you have to give 100 per cent every day just to arrive at the starting point of an able bodied person.”

That’s why she says donations to the Paralympic Foundation of Canada can make a huge difference in a person with a disability’s life.

“Para sports create a place for all to be a member of a community,” she said. “Opening the world of sports to someone with a disability allows them to have the power to dream and ability to set goals to achieve those dreams.”

“A donation tells the athlete that you believe in them. In a world that is set up to tell us we can’t, it opens the doors and tells us we can.”

After finishing her high-performance sport career, Campo McLeod pursued a degree in social work and has been a longtime director at Muscular Dystrophy Canada. She is also a wellness consultant and motivational speaker.

In 2020, she received life-changing news when doctors determined she wasn’t living with muscular dystrophy but rather a neuromuscular disorder with similar attributes. Her health improved and pain subsided with medication.

A year later, after giving birth to daughter Morgan, Campo McLeod would rely on all the incredible tools and skills that being a Paralympian gave her as she fought for her life. She battled back from sepsis and many medical complications that had her on life support and in a coma. Fortunately, she is now recovering and committed to giving back to her community and the Paralympic Foundation of Canada.