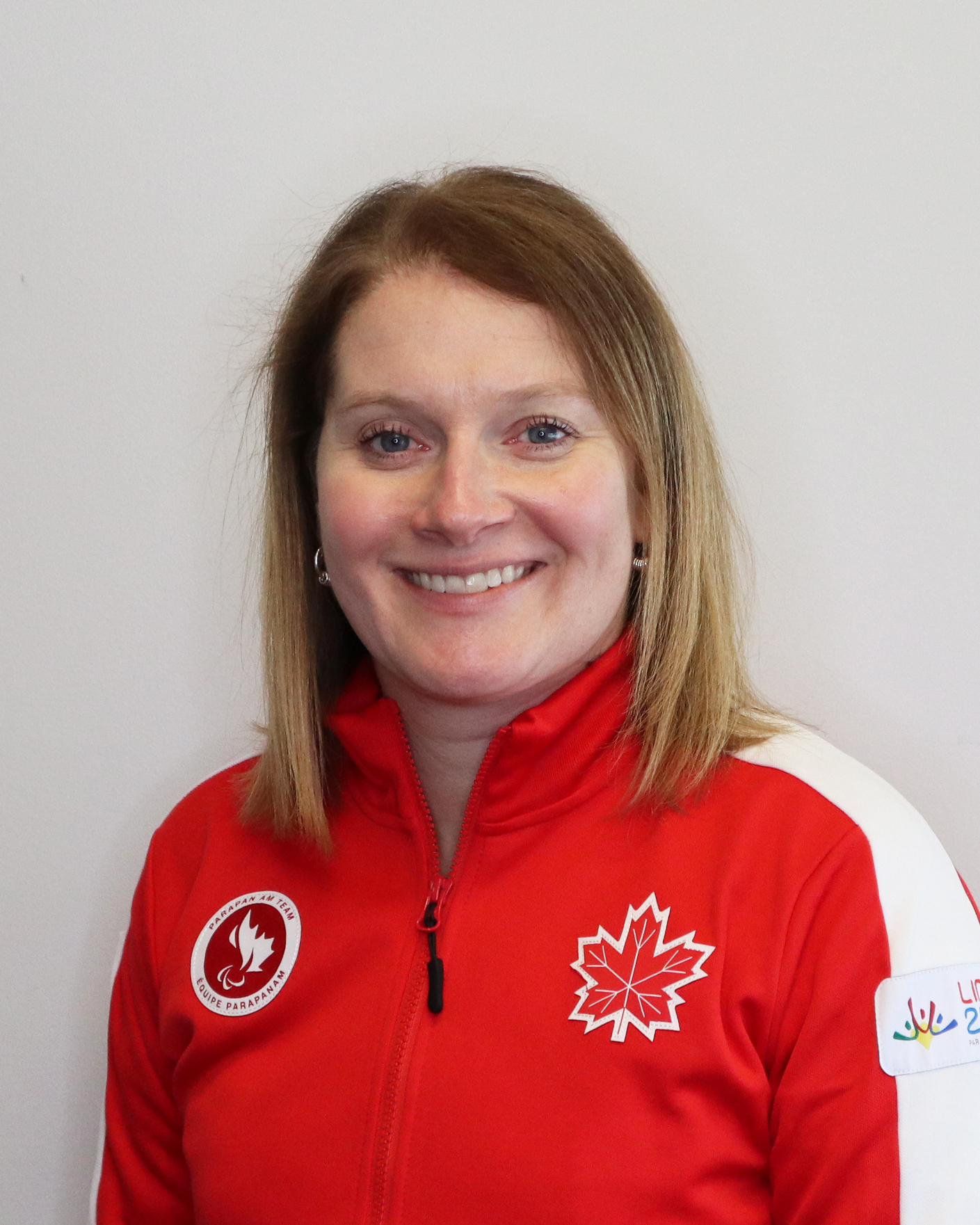 Catherine Gosselin-Després leads the Canadian Paralympic Committee’s (CPC) Sport Department as Executive Director, Sport and has been in the role since November 2013.

She is responsible for implementing CPC’s strategic and operational vision in the area of Paralympic Games preparation, planning, and delivery as well as for the whole area of Paralympic performance and pathway which includes classification, athlete ID and transfer, development of a sustainable Paralympic system, and overall relations of all national sport organizations (NSO).

Since her arrival, the overall CPC sport strategy has been completely revised and strengthened, leading to record results. A focus has been placed on working closely on the relationships with NSOs, proactively planning and preparing for the Games with four-year strategies, and the development of a sustainable system through the Paralympic pathway.

Catherine has been recognized as an influential member of the sport community in Canada, and a leader in Para sport on the international level.

In 2017, she won the prestigious 5 to Watch under 40 Sport Business Award from George Brown College. She has been a member of the Board of Directors for the Canada Games Council and Chair of the Sport Committee since September 2018. In 2019, she also became an International Paralympic Committee Agitos Foundation Organisational Capacity Programme Mentor for developing National Paralympic Committees within the Caribbean region.

Prior to joining CPC, Catherine held various roles at Synchro Canada from 2005 to 2013.  She started as Sport Development Manager, became COO and then CEO starting in 2008. During her tenure, Catherine also had to assume interim roles to support the high-performance area. Prior to this she was program coordinator at Canoe Kayak Canada from 2001 to 2005.

Originally from Quebec City, Catherine has a bachelor’s degree in Kinesiology specialized in high performance sport from Laval University. She also has a master’s degree in Sport Management from University of Ottawa.

She is bilingual in both of Canada’s official languages and efficient in Spanish.