There will be up to 234 slots available for women. If all the slots are taken, it will represent a 76 per cent increase from the 133 women who competed at the 2018 Paralympic Winter Games in PyeongChang, South Korea. 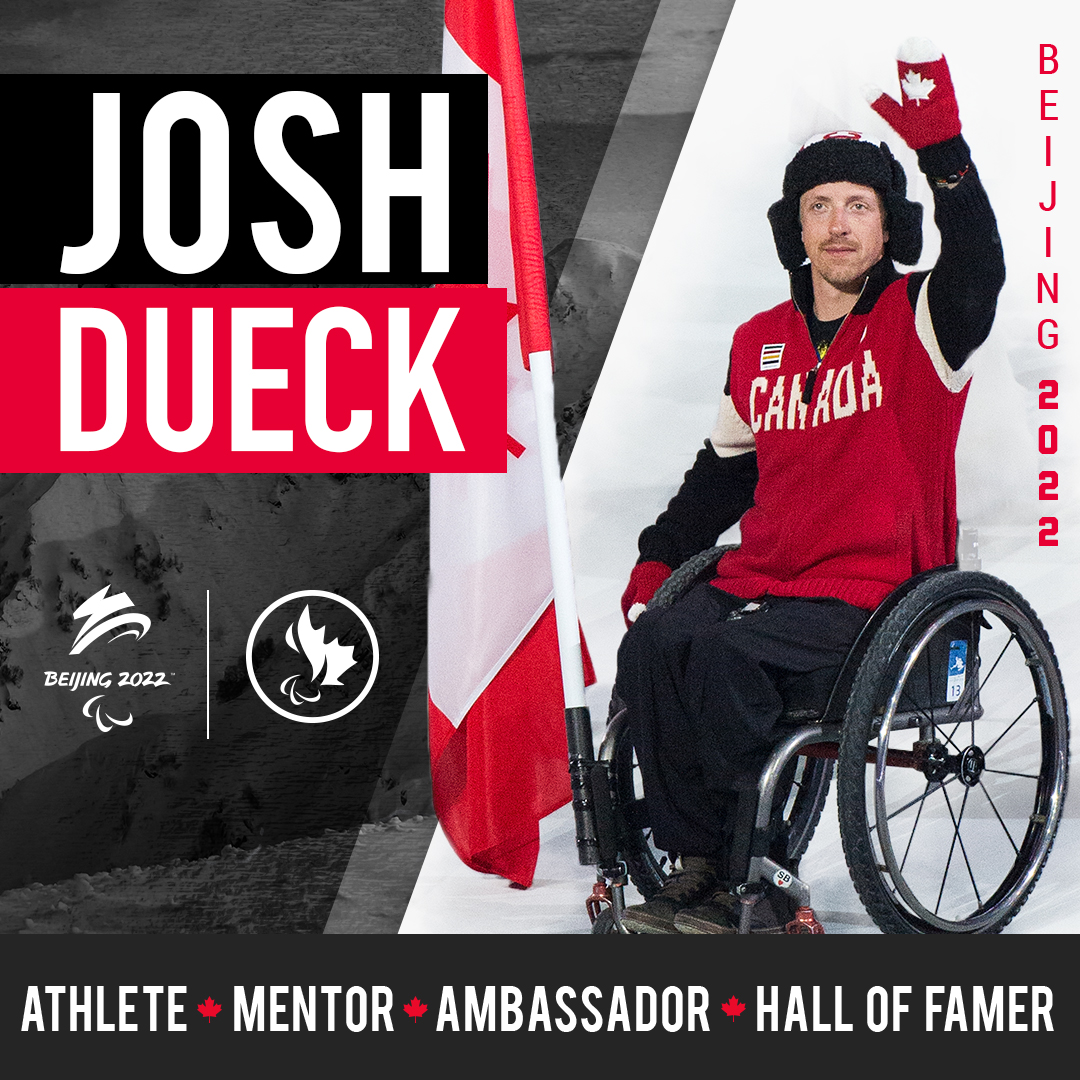 As the capital of the People's Republic of China, Beijing serves as the nation's centre of politics, culture, international exchange and scientific innovation.

With a history of over 3,000 years and a capital history of more than 850 years, Beijing is famous for rich historical and cultural relics, including the human fossils of the “Peking Man” who lived in the southern outskirt of Zhoukoudian nearly 700,000 years ago, the Forbidden City, the Temple of Heaven, the Summer Palace, etc.

According to Encyclopedia Britannica, "The city has been an integral part of China’s history over the past eight centuries, and nearly every major building of any age in Beijing has at least some national historical significance".

Today, Beijing is an international metropolis boasting of many modern architectures including the skyscrapers in the Financial Street and the Central Business District, the National Theatre for Performing Arts, Terminal 3 of the Beijing Capital International Airport, the CCTV Headquarters Building, the "Bird's Nest", the "Water Cube", and the newly-inaugurated Olympic Tower. According to official statistics, more than 147 million people visit Beijing every year.

Beijing hosted the Paralympic Games in the summer of 2008, this is their first time ever hosting a Paralympic Winter Games.

A total of 25 competition and non-competition venues, located in Beijing, Yanqing and Zhangjiakou respectively, will be used at the 2022 Olympic and Paralympic Winter Games.