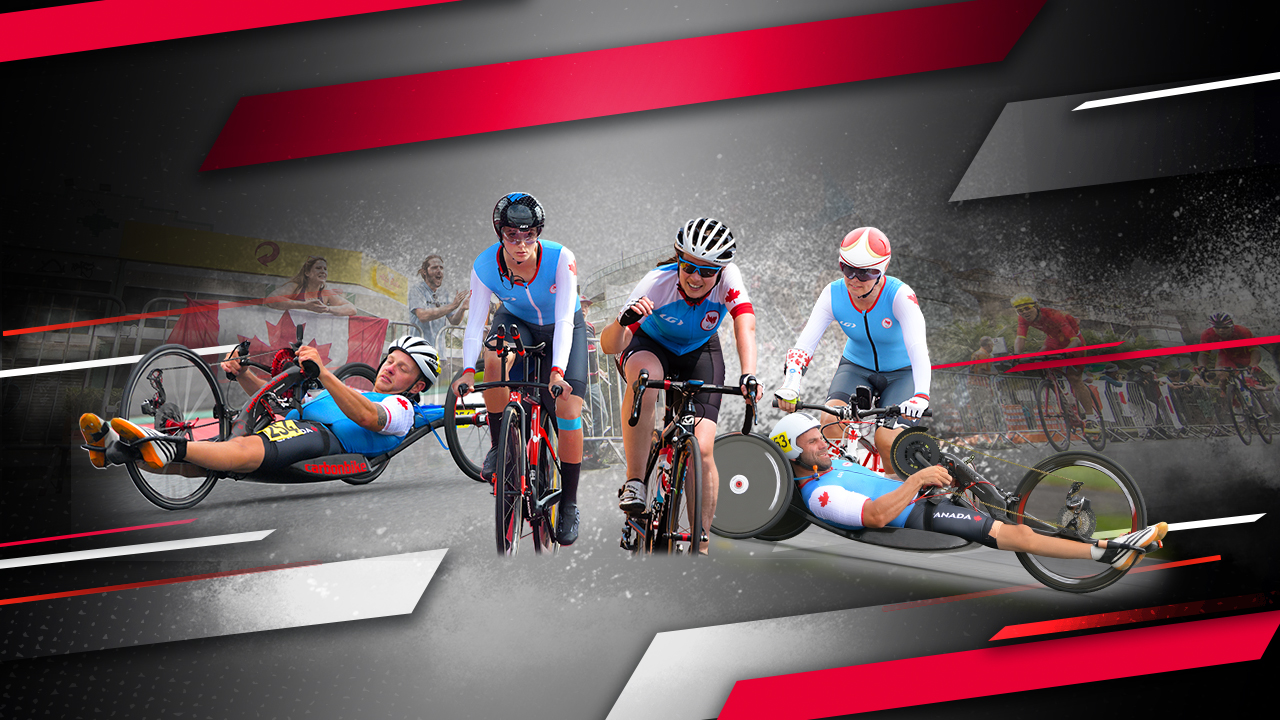 The road race events on August 13 and 14 were livestreamed on Paralympic.ca as well as CBC Sports and Radio-Canada digital platforms, including: the free CBC Gem streaming service, cbcsports.ca, the CBC Sports app for iOS and Android devices, radio-canada.ca/sports and the Radio-Canada Info app for iOS and Android devices. Two separate two-hour shows featuring both live coverage and top highlights were aired on the CPC’s Facebook page on both days, and were mixed into the livestream. Check out the highlights from the event.