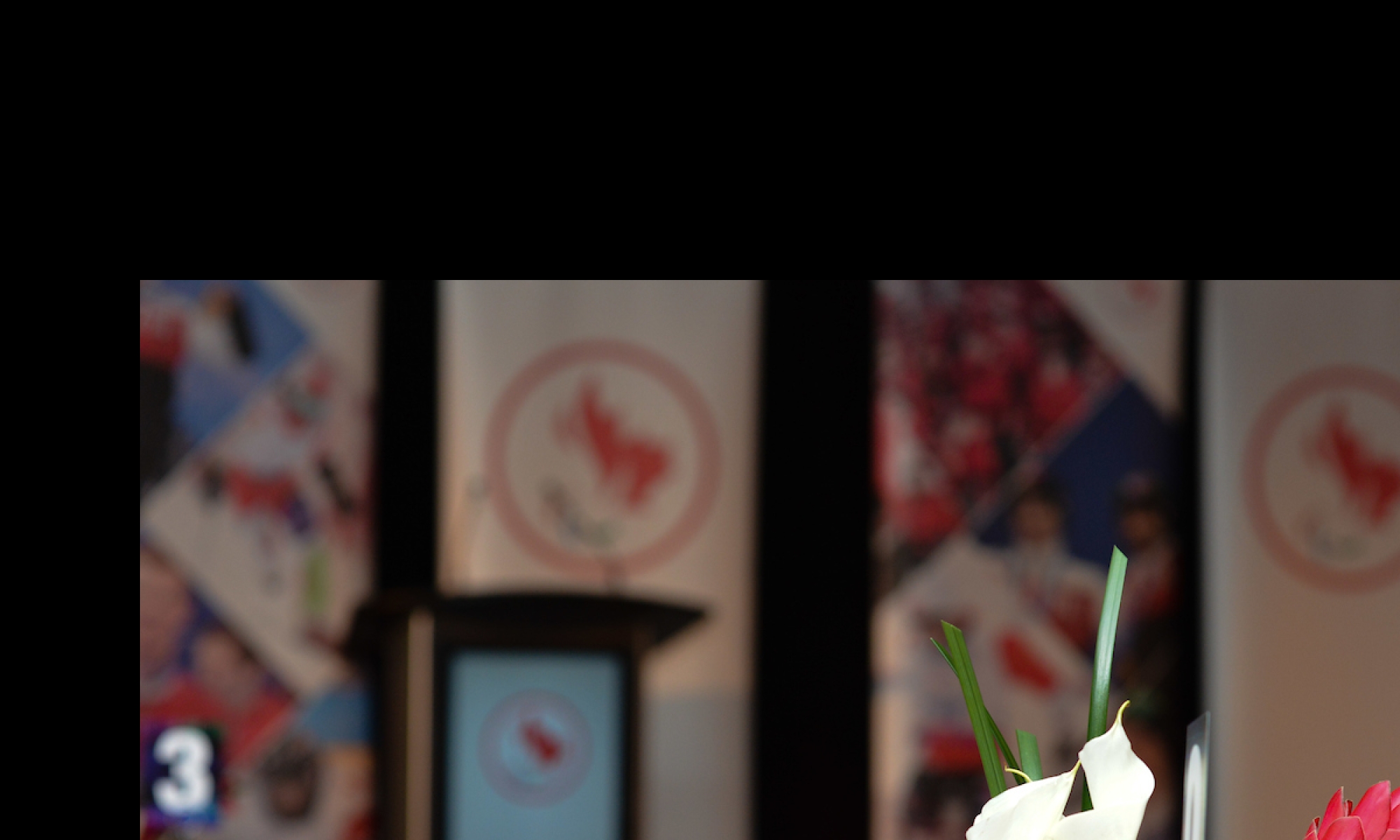 At just 16 years of age and at his first Paralympics, Mac Marcoux blazed to a brilliant debut in Sochi, winning three medals with his guide, Robin Fémy. The speedy combination of these two great athletes won gold in giant slalom and bronze in both the downhill and super G.

Brian McKeever and his guides Erik Carleton and Graham Nishikawa combined to win three gold medals in para-Nordic skiing in Sochi. McKeever was Canada’s most decorated athlete in Sochi. He now holds a total of 13 Paralympic medals, including 10 gold, two silver and one bronze.

The Canadian wheelchair curling team won its third straight Paralympic Games gold medal with their victory in Sochi, setting records along the way for most points and largest margin of victory. Battling changing ice conditions and a range of opponents, Canada played its best game in the gold medal final to defeat Russia, 8-3.

DEVELOPMENT COACH OF THE YEAR AWARD

Mari Ellery has been coaching para-athletes for over 30 years. A teacher by profession, she uses the power of sport to break down barriers, and her positive influence has encouraged many athletes to take an interest in para-canoe. Ellery’s work at the development level has translated into national and international success as three of her athletes represented Canada at the World Championships last year.

Travers started as a part time Para cycling development coach in 2009 and advanced to become one of the two high performance coaches on the national Para cycling team following the London 2012 Paralympic Games. In London, he coached the Canadian Para cycling team’s only gold medalist – Robbi Weldon, piloted by Lyne Besette.

During the Rio Paralympic cycle, Travers’ leadership and vision brought the Canadian Para cycling program to an all new level. Travers managed and led initiatives which resulted in a more professional, integrated and high-performing team. He is engaged in continually tweaking and refining the team’s high performance development system, integrated support team, research and innovation.

Travers honed his coaching and teaching skills in the academy programs at the Centre National de Cyclisme de Bromont, in Quebec, as well as guest coaching on certain projects with the Quebec provincial cycling team. He acquired a degree in kinesiology from the Université de Sherbrooke and is also a level 4 certified coach and classification expert.